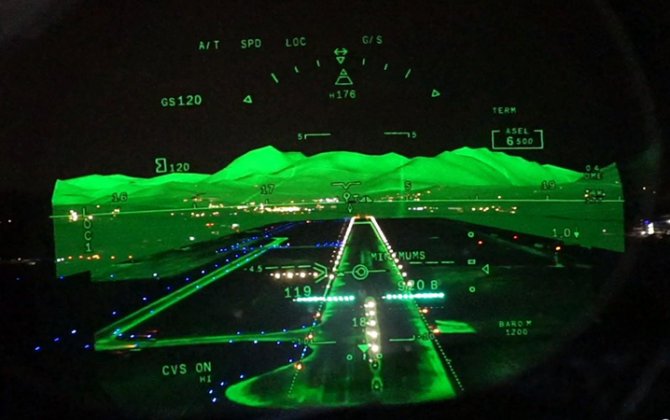 The Dassault Falcon 900LX, Falcon 2000LXS and Falcon 2000S have been certified by EASA and the FAA for an enhanced flight vision system (EFVS) capability that greatly improves access to airports in bad weather, providing operational credit for poor visibility approaches down to 100 ft. The FalconEye option has been available on the two-engine 2000LXS/2000S and the three-engine 900LX since October 2016 and on the Falcon 8X since early 2017. The system will also be available on the new Falcon 6X ultra widebody twinjet, which is due to enter service in 2022.

The next enhancement to the FalconEye option will be the addition of a dual head-up display configuration that will support an EFVS-to-land capability, allowing pilots to fly a full approach and land without requiring natural vision to see the runway. The full approval of this capability is anticipated next year.

The recent operational improvement to FalconEye and certification is part of a series of enhancements and new options designed to extend Falcon mission capability. Others include Dassault’s Falcon Sphere II integrated Electronic Flight Bag (EFB) suite and FalconConnect, a comprehensive package of broadband communications solutions designed to facilitate the use, management and control of inflight connectivity. Corona also placed great demands on Pilatus, causing turbulence for the company : Pilatus managed to maintain turnover at 1.1 billion Swiss francs nevertheless, almost the same level as in 2019, and o...

RED Aircraft have been working closely with Hybrid Air Vehicles Ltd to provide the technology to power Airlander 10. The RED A03 engines will be used in the base configuration of the ai...