​Diamond Aircraft has selected Pratt & Whitney Canada PT6A-25C engine to power its new DART-750 aircraft, an all-carbon fiber tandem turboprop trainer equipped with state-of-the-art avionics. “We are pleased that Diamond Aircraft has selected the PT6 turboprop, the most popular engine in its class, to pursue its DART program,” said Nicholas Kanellias, Vice President, General Aviation, Pratt & Whitney Canada. “The selection of the PT6A-25C for the Austrian-designed and manufactured DART-750 acrobatic trainer, further asserts the dependability, versatility and flexibility of this engine family.”

“The PT6A-25C is a proven engine that is already certified, allowing us to target 2023 for the basic EASA civil certification of the DART-750,” said Liqun (Frank) Zhang, Chief Executive Officer, Diamond Aircraft. “We see huge potential for the aircraft in the government training market and we believe the DART-750 is the perfect choice for the future basic training of pilots.”

Known for its broad power range, dependability and proven performance in all flying conditions and environments, the PT6A engine family is in a class of its own having flown more than 425 million hours, building upon the experience gained within the entire Pratt & Whitney Canada fleet at over 900 million flying hours. The PT6A has seen 120 enhancements made in the past 10 years alone, and more than 50,000 engines have been produced; 25,000 of them still fly. The PT6 turboprop is the benchmark in reliability and is considered to be the most versatile turboprop engine in General Aviation, which speaks to its dependable performance in single- and twin-engine aircraft.

“Diamond Aircraft has been a dynamic player in the General Aviation market for more than 40 years and we welcome the company as the latest airframe manufacturer to realize the tremendous capabilities of our PT6A engine,” said Anthony Rossi, Vice President, Business Development, Pratt & Whitney Canada. “We worked closely with Diamond Aircraft to determine the best powerplant for the DART-750 and believe the PT6A-25C will provide the exceptional pairing our customer is looking for.” 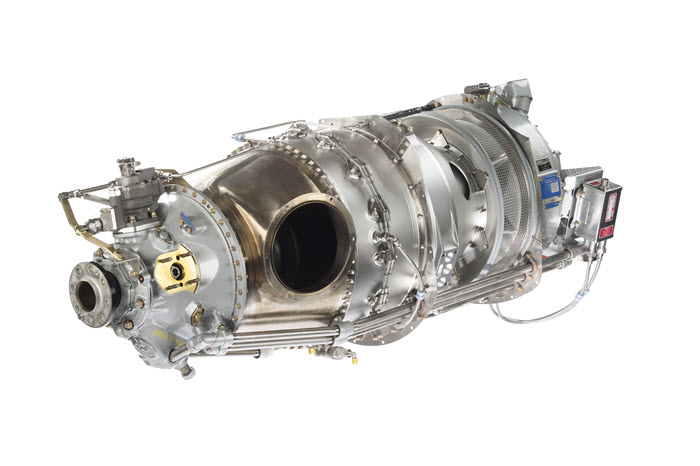