Embraer delivered a total of 51 jets in the second quarter of 2019 (2Q19), of which 26 were commercial aircraft and 25 were executive jets (19 light and 6 large). As of June 30th, the firm order backlog totaled USD 16.9 billion compared to USD 16.0 billion at the end of 1Q19. Embraer’s 2Q19 backlog increase is largely due to continued market demand, mainly for the new family of Praetor jets in Executive Aviation. See details below: 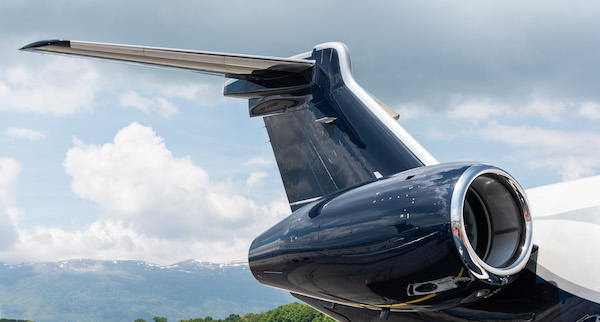 In the beginning of the 2Q19, Embraer signed a firm order for 10 E195-E2 jets with Air Peace, Nigeria’s largest airline. The contract includes purchase rights for a further 20 E195-E2s. With all purchase rights being exercised, the contract has a value of USD 2.12 billion.

During the 53rd International Paris Air Show, Embraer announced several sales contracts as follows. All values are based on Embraer’s current list prices.

United Airlines signed a contract for up to 39 E175s, comprising 20 firm aircraft and 19 options. The order has a value of USD 1.9 billion with all options being exercised. Binter, of Spain, confirmed the purchase rights for two additional E195-E2s from the original contract signed in 2018. The two new E195-E2s have a value of USD 141.8 million.

Embraer announced during the Paris Air Show that it signed a contract with Japan’s Fuji Dream Airlines (FDA) for a firm order of two E175 jets. The order has a value of USD 97.2 million and was already included in Embraer’s 1Q19 backlog as “undisclosed.”

In the executive aviation segment, Embraer received the Type Certificate for the new Praetor 600 super-midsize business jet by the three main world regulatory agencies: ANAC, the FAA, and EASA. The first Praetor 600 was delivered in June to an undisclosed European customer.

Embraer Defense & Security and ELTA Systems Ltd (ELTA), a subsidiary of Israel Aerospace Industries (IAI), signed at the 53rd International Paris Air Show a Strategic Cooperation Agreement to introduce the P600 AEW (Airborne Early Warning). In this cooperation, Embraer is to provide the air platform, ground support, communications systems and aircraft integration while ELTA is to provide the AEW radar, SIGINT (Signals Intelligence) and other electronic systems and system integration.

Note: Deliveries and firm order backlog include orders for the Defense segment placed by State-run airlines (Satena and TAME). 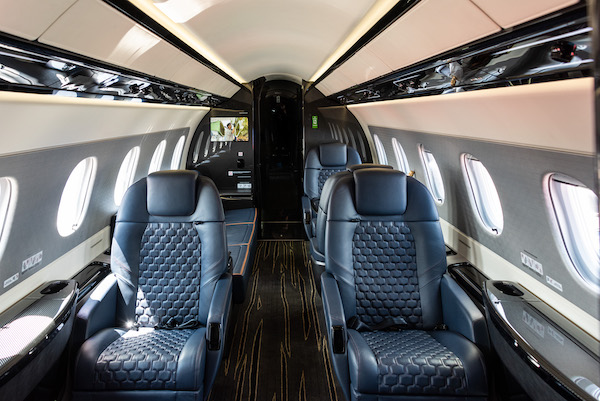