Congratulations Embraer! During a ceremony at LABACEE new Praetor 500 midsize business jet was awarded its Type Certificate by Brazil’s Civil Aviation Authority. If you remember, it was announced back in October 2018 at NBAA-BACE. 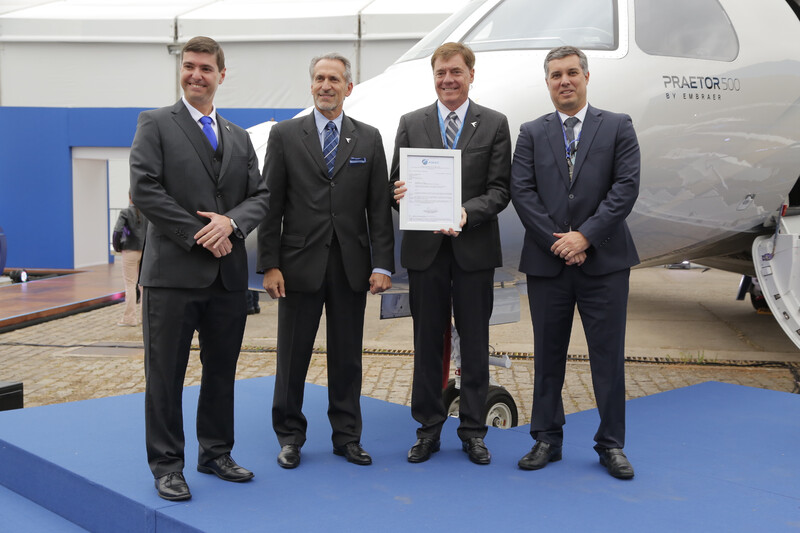 The Praetor 500 outperforms its class, becoming the best midsize jet ever developed and the only jet in its class with Ka-band internet connectivity. With the best cabin altitude, the Praetor 500 is the only midsize jet with full fly-by-wire, which complements the superior cabin experience of the Embraer DNA interior design with turbulence reduction for the smoothest and most efficient flight possible. 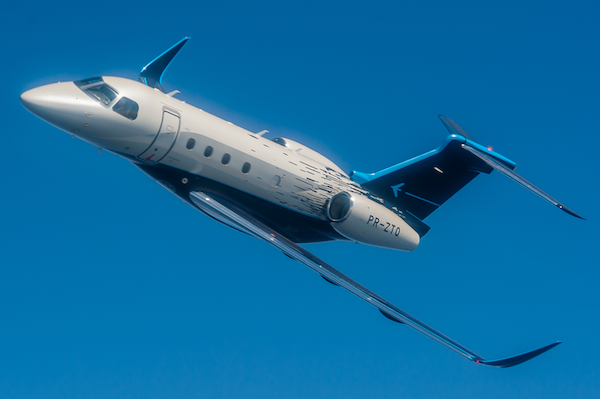 “The certification of the Praetor 500 is a welcome achievement for the celebration of our golden jubilee. This revolutionary aircraft is a testament to the commitment of our teams to excellence and a foretaste of the pioneering that Embraer will accomplish throughout the next 50 years,” said Michael Amalfitano, President & CEO, Embraer Executive Jets. “With the highest performance, technology and comfort in its class, the Praetor 500 becomes the best midsize business jet ever made, raising the customer experience standards of its class. We are thrilled to announce that we already have orders for the Praetor 500, including in Brazil.” 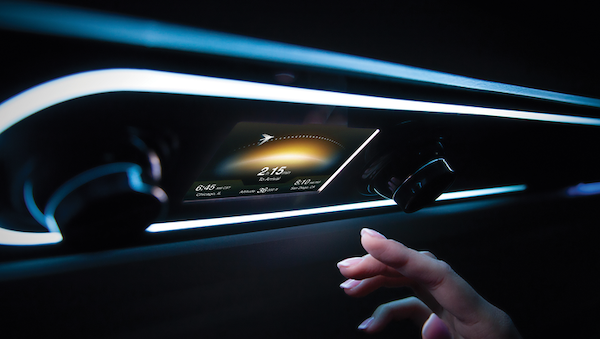 The Praetor 500 is now the farthest- and fastest-flying midsize jet, able to make true corner-to-corner nonstop flights in North America, from Miami to Seattle, or Los Angeles to New York. The Praetor 500 also connects the west coast of North America to Europe and to South America, from Los Angeles to London or to São Paulo, with single-stop performance. In addition to connecting the southern Brazilian city of Porto Alegre to New York or São Paulo to Paris, with a single stop, the Praetor 500 has the superior performance to access challenging airports, such as Angra dos Reis and Jacarepaguá, in Brazil. 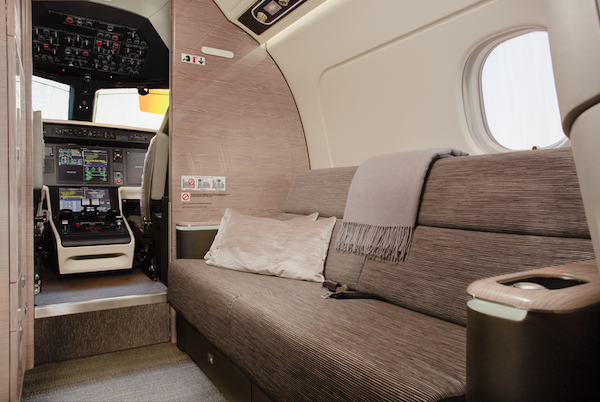 The Embraer DNA Design interior eloquently explores every dimension of the only midsize to feature a six-foot-tall, flat-floor cabin, stone flooring and a vacuum service lavatory, all in the same certified aircraft. The class-exclusive Turbulence Reduction technology and 5,800-foot cabin altitude, complemented by a whisper silent cabin, have set the highest standards in customer experience in the midsize category. In addition to the full-service galley and a wardrobe, six fully reclining club seats, four of which may be berthed into two beds, and the baggage space is the largest in the class.

Advanced technology throughout the cabin is also a trait of the Embraer DNA Design, beginning with the industry-exclusive Upper Tech Panel that displays flight information and offers cabin management features also available on personal devices through Honeywell Ovation Select. High-capacity, ultra high-speed connectivity for all aboard is available through Viasat’s Ka-band, with speeds of up to 16Mbps and unlimited streaming, another industry-exclusive in midsize jets. 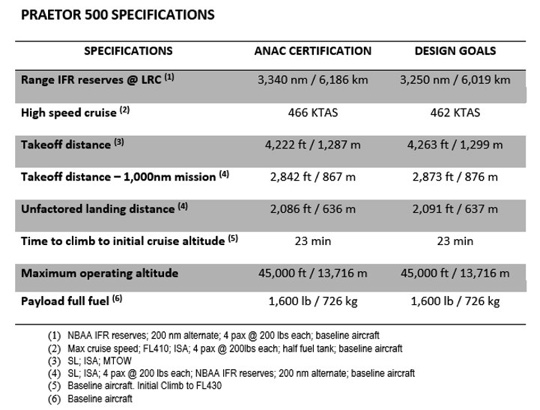