On January 8th, 2021 Embraer will premiere its animated short film ‘O Voo do Impossível” (freely translated as ‘The Flight of the Impossible”) in celebration of Ozires Silva’s, one of Brazil’s most important leaders in the aeronautic industry, 90th birthday.

The 14-minute-long 3D film reveals Ozires Silva's life starting with his childhood alongside his inseparable friend nicknamed Zico and progressing to his career as a military pilot and aeronautic engineer at Brazilian Air Force, where his dream of designing an aircraft materializes. In 1969 Mr. Silva led the team that founded Embraer. 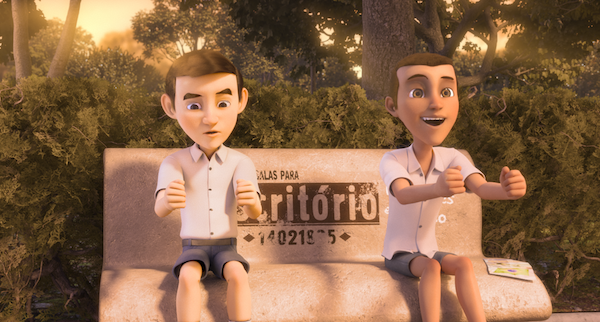 The story starts in the early 1940s, when the two boys used to meet on a park bench in Bauru city, in the Midwest of São Paulo State, to talk about aviation and try to understand why Brazil did not manufacture its own airplanes. Later in life, the boys decide to apply for the Brazilian Air Force with the goal of becoming pilots and studying in an aeronautical engineering school. 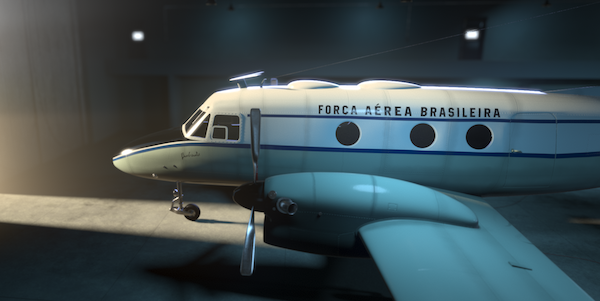 'O Voo do Impossível' will be available on social media and Embraer’s official channels. The premiere is a partnership with the Brazil YouTube channel “Aviões e Músicas by Lito Sousa”. 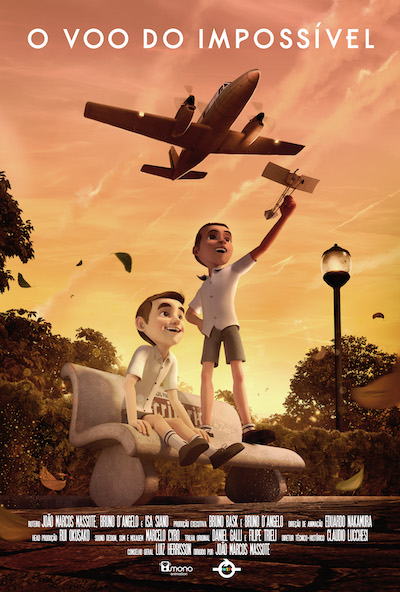