This is going to be Embraer’s largest presence at a major airshow bringing together a static display that showcases the new E195-E2, the largest member of the second generation of Embraer’s family of commercial jets, the multi-mission transport and aerial refueling aircraft KC-390 and the state-of-the-art mid-light business jet Legacy 450, a remarkable union of technology and design aircraft that flies faster and farther than any other jets in its class.

These three full fly-by-wire technology new generation aircraft will take part at the airshow’s daily flight display. The acclaimed runway legend ERJ 145 from the customer HOP! will also be in static display. 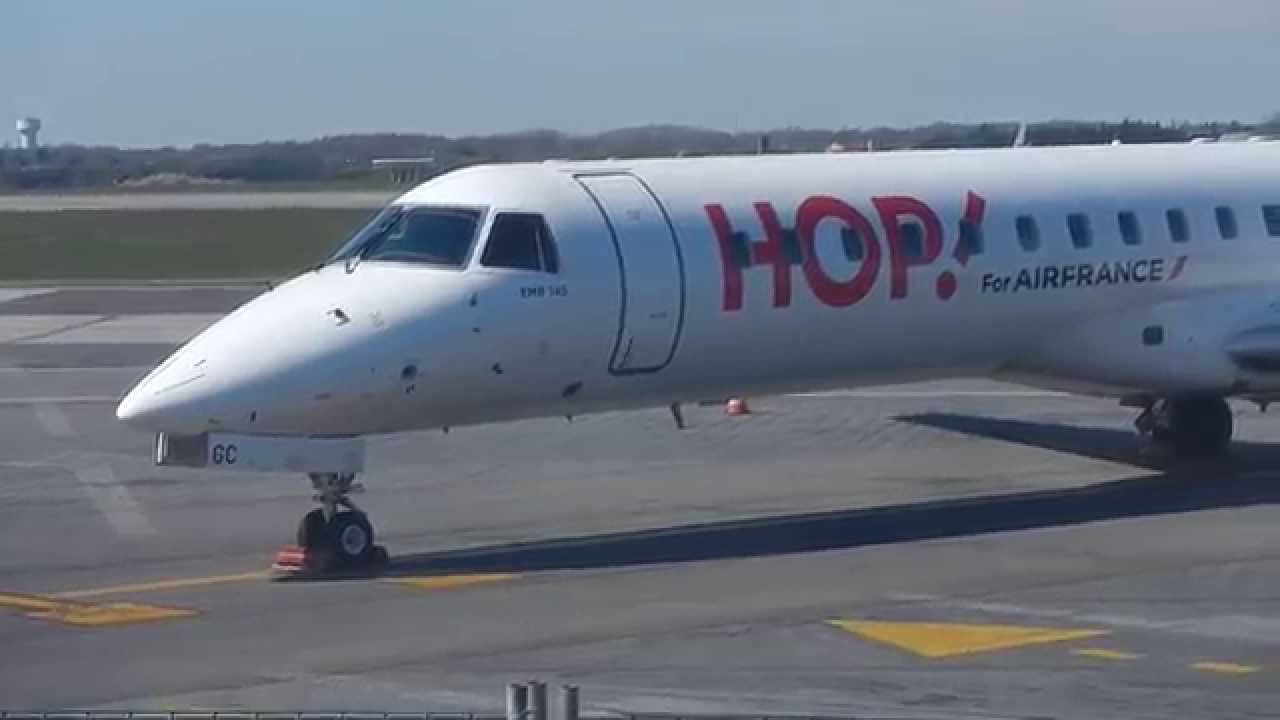 Embraer Chalet and Pavilion will be located at #314.

All media events to be held at the Embraer chalet are as follows:

Embraer has signed a multi-year services agreement with Alliance Airlines, which will provide materials support for the carrier’s fleet of E190s. Through Embraer’s Services & Support p...