Hi Fly has taken delivery of a new A330neo on lease from Air Lease Corporation. The aircraft is configured with 371 seats in a two-class layout, with 18 high-comfort lie-flat business class seats and 353 economy seats. All seats are equipped with the latest-generation in-flight entertainment system, and mood lighting is available throughout the aircraft. 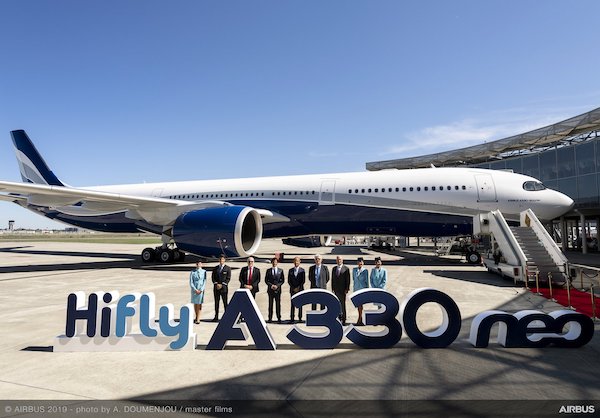 The A330 will be deployed to further expand Hi Fly’s long-haul wet lease and charter operations worldwide. Hi Fly operates an all-Airbus fleet of 20 aircraft including four A320 Family aircraft, 15 A330/A340 Family aircraft and one A380. 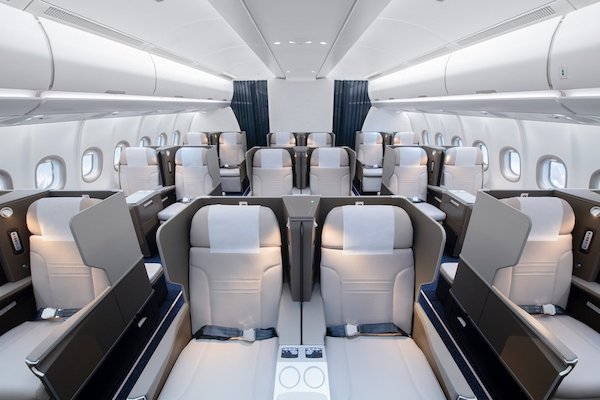 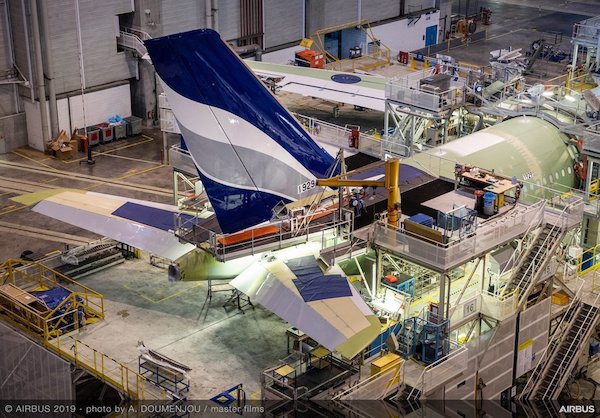 It builds on the proven economics, versatility and reliability of the A330 Family, while reducing fuel consumption by 25% per seat versus previous generation competitors and increasing range by up to 1,500nm compared to the majority of A330s in operation.

The A330neo is powered by Rolls-Royce’s latest-generation Trent 7000 engines and features a new wing with increased span and new A350 XWB-inspired Sharklets. The cabin provides the comfort of the new Airspace amenities including state-of-the-art passenger inflight entertainment and Wi-Fi connectivity systems. 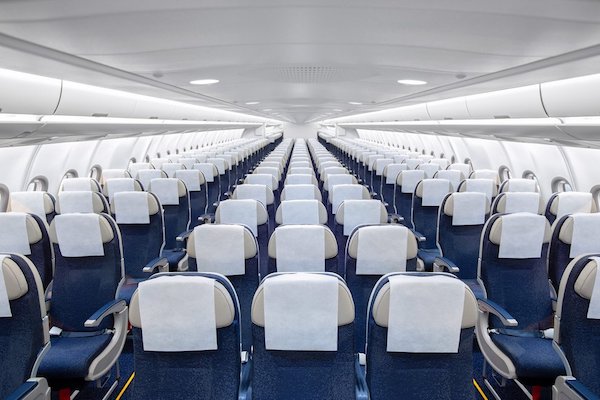