Ozires Silva, one of the founders of Embraer, became the first Brazilian to win the Daniel Guggenheim Medal, one of the world’s most significant international awards for aeronautical engineering. The announcement came yesterday in a statement from the American Institute of Aeronautics and Astronautics (AIAA).

“This distinguished recognition to Ozires Silva reflects his innovative and exceptional contributions to aviation. His passion, courage, and leadership paved the way for Embraer to expand in ways that few imagined, transforming regional aviation, and leading our company to be admired globally. It is an honor and a great privilege for me and all my colleagues at Embraer to be inspired every day by his pioneering vision and innovative spirit,” said Francisco Gomes Neto, President and CEO of Embraer.

The Daniel Guggenheim Medal was established in 1929 to honor innovators who make notable achievements in the advancement of aeronautics. The medal is jointly sponsored by the American Institute of Aeronautics and Astronautics (AIAA), American Society of Mechanical Engineers (ASME), SAE International (originally the Society of Automotive Engineers) and the Vertical Flight Society (originally the American Helicopter Society). 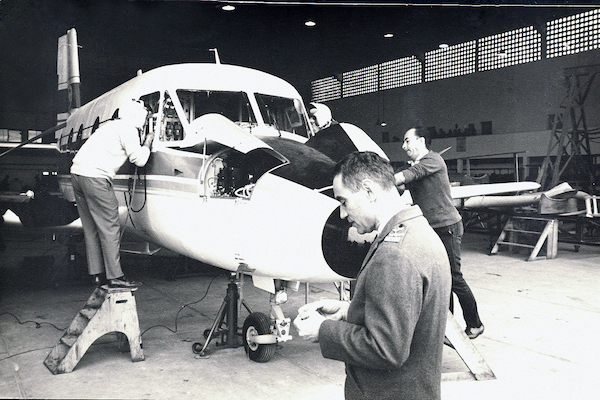 The list of those recognized includes aviation pioneers and professionals who have dedicated their lives to aeronautical development throughout history. Some highlights of past recipients include William E. Boeing, Lawrence D. Bell, Leroy R. Grumman, Igor Sikorsky, Charles Lindbergh, James S. McDonnell and Marcel Dassault, among others. 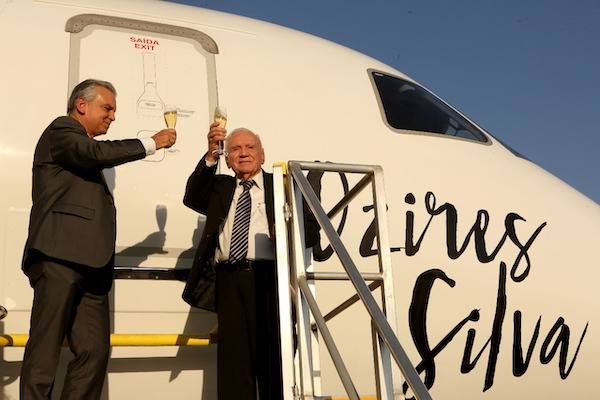 Silva was born on January 8, 1931, in Bauru, State of São Paulo, Brazil. In 1948, he entered the Brazilian Air Force (FAB) school in Rio de Janeiro, where he received his military pilot's license four years later. He moved to São José dos Campos to join the Technological Institute of Aeronautics (ITA) in 1959, graduating in Aeronautical Engineering in 1962. After graduation, he led the Aircraft Department of the Research and Development Institute.

In 1965, he started the IPD-6504 project, which would later become the Bandeirante aircraft. Silva promoted, alongside a group of visionaries, the creation of Embraer in 1969, becoming the company's superintendent director until 1986. He later returned in 1992 to preside over the company during its restructuring process until its privatization in December 1994. 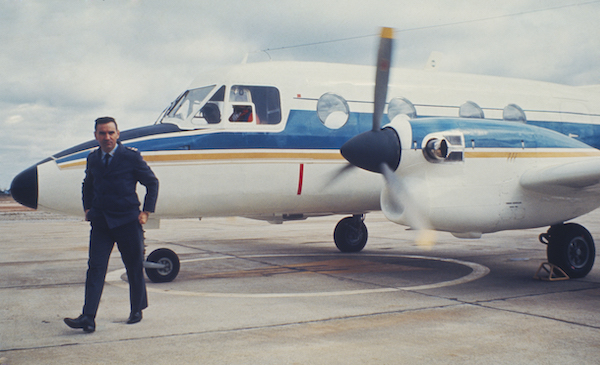 Loading comments for First Brazilian to receive one of the most important Aeronautical Awards in the World - Ozires Silva...