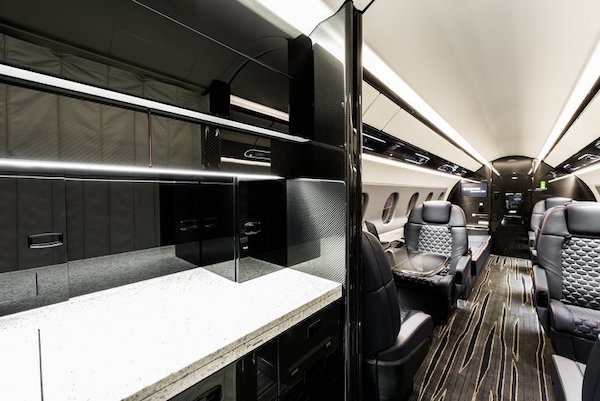 Business aviation professionals are looking forward to see and to know better Embraer Praetor 600 at EBACE 2019. let's have a look at the journey this aircraft made to get to Geneva.The journey began on May 8 at São Paulo International Airport in Brazil and arrived in Fort Lauderdale, Florida with a six-passenger equivalent payload of 1,200 lb (544 kg). This was the aircraft’s longest flight to date, covering 3,904 nm (7,230 kilometers) over an air distance of 3,678 nm (6,812 kilometers), having faced up to 43 knots of headwinds and descended into Miami’s distinct air space pattern.

Newt step is of the journey is an amazing one- Embraer’s new Praetor 600 super-midsize business jet has completed its first transatlantic crossing, powered by Sustainable Alternative Jet Fuel. The first transatlantic flight of the Praetor 600 covered about 3,000 nautical miles with about 15,000 lb of fuel, of which 3,000 lb was SAJF.

The aircraft arrived  in Farnborough, participating at a business aviation biofuel event. This event will mark the first anniversary of the launch of the Business Aviation Coalition for Sustainable Alternative Jet Fuel (SAJF), at EBACE 2018, and the 10th anniversary of the Business Aviation Commitment on Climate Change, announced in 2009.The “Fueling the Future” event will gather business aviation and civic leaders to discuss the path forward for the continued adoption of SAJF in business aviation, in order to fulfill the coalition’s goal of reducing emissions through investments and innovation. Several manufacturer’s business aircraft will be fueled with SAJF before departing to EBACE.

From Farnborough Praetor 600 makes his next leg to Geneva, for EBACE static display. So what's up this year at Embraer's static display? You will find the entry-level Phenom 100EV, the Phenom 300E light jet, the midsize Praetor 500, the super-midsize Praetor 600, the large Legacy 650E and the ultra-large Lineage 1000E. All aircraft will arrive at EBACE fueled with SAJF. 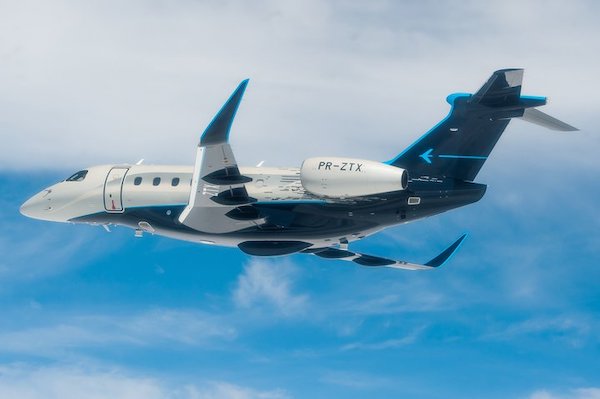 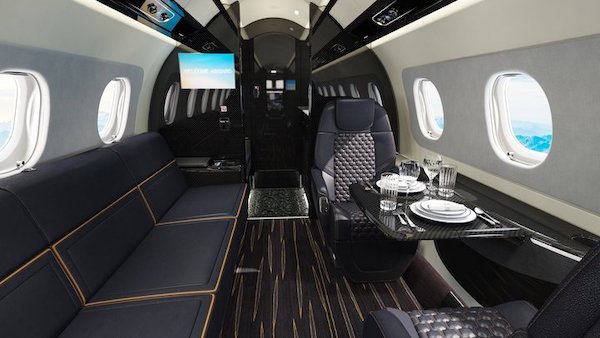