According to Airbus’ Global Market Forecast, unveiled at the Wings of the Future conference in Moscow, Russia & CIS’s airlines will need some 1220 new aircraft* valued at US$175 billion in the upcoming 20 years (2018-2037). This means that the passenger fleet in the region will almost double from 857 aircraft in service today to over 1700 by 2037. Over the next 20 years, passenger traffic in Russia & CIS region will grow at the average rate of 4.1% annually with Russia being the major contributor to this growth. By 2037 the propensity for air travel in Russia will more than double.

In the Russia & CIS region, in the Small segment typically covering the space where most of today’s single-aisle aircraft compete, there is a requirement for 998 new passenger aircraft; In the Medium segment, for missions requiring additional capacity and range flexibility, represented by smaller widebodies and longer-range single-aisle aircraft, Airbus forecasts demand for 140 passenger aircraft. For additional capacity and range flexibility, in the Large segment where most A350s are present today, there is a need for 39 aircraft. In the Extra-Large segment, typically reflecting high capacity and long range missions by the largest aircraft types including the A350-1000 and the A380, Airbus forecasts demand for 44 passenger aircraft.

Airbus’ GMF foresees that in the next 20 years airlines in the Russia & CIS region will continue to renew their fleets by introducing more new fuel-efficient models, while gradually phasing out previous generation aircraft. The doubling in the fleet will require over 23,000 new pilots and 27,960 additional technical specialists. 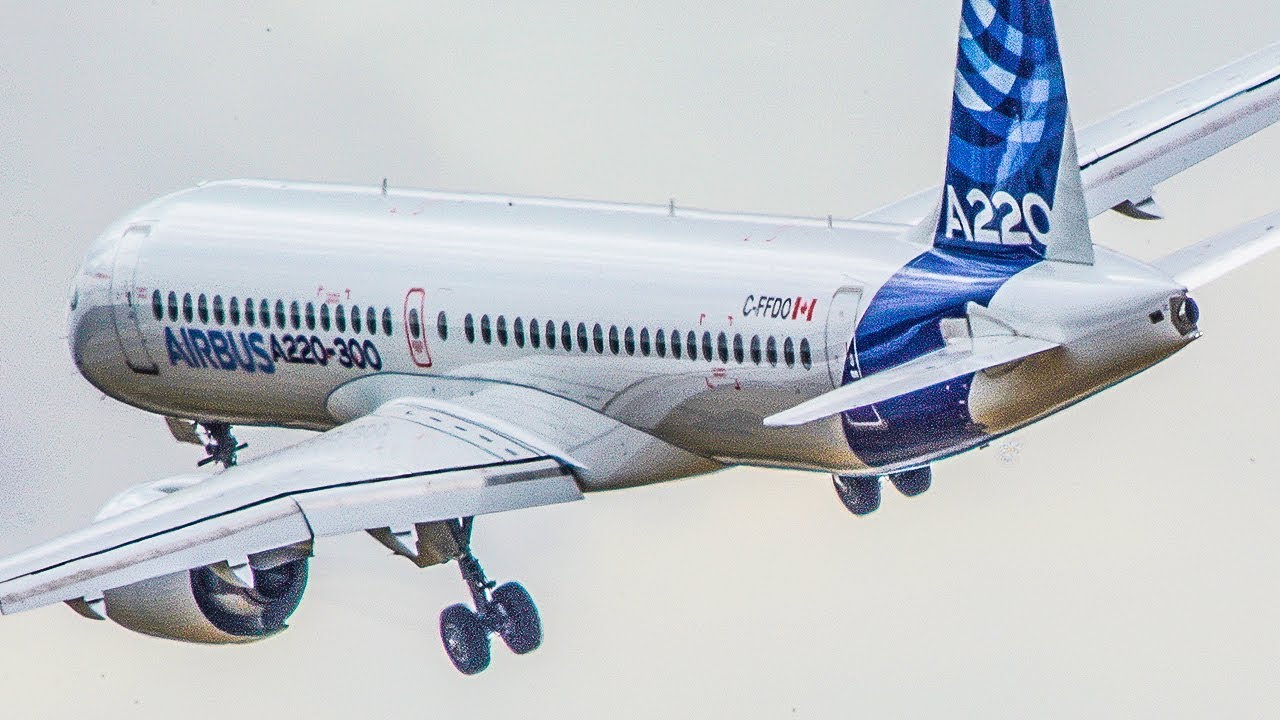 “We see growth in the air transport sector in Russia & CIS. Tourism and business remain the key drivers resulting in an increased demand for new generation and more fuel-efficient aircraft. For over 25 years Airbus has been supporting its Russia & CIS customers in their fleet development needs, offering the most advanced, efficient and comprehensive aircraft family. We look forward to seeing more new Airbus deliveries in the upcoming years, including the A220, our bestselling A320neo Family and the A350,” said Julien Franiatte, Head of Country Russia, Airbus.

The passenger traffic growth in terms of Revenue Passenger Kilometers (RPK) to, from and within the Russia & CIS region is forecast to increase at 4.1% per year on average over the next 20 years. The region’s highest traffic growth is expected to be on international routes to Latin America (+5.9%), Asia-Pacific (+5.4%), Middle East (+5.1 %) and North America (+4.5%).

As of end October 2018, almost 400 single-aisle and widebody aircraft were in operation in Russia & CIS, with over 330 of these in Russia alone.