The first Praetor 500 was delivered to Flexjet, a global leader in private jet travel, which is introducing the aircraft into its fractional fleet through a purchase agreement with Embraer, announced at NBAA-BACE 2019. The deal is valued at up to $1.4 billion, at current list prices, and comprises a fleet of Embraer business jets. With this order, which includes the Phenom 300 light jet and the recently certified Praetor 500 and Praetor 600 jets, Flexjet became the Praetor Fleet Launch Customer. 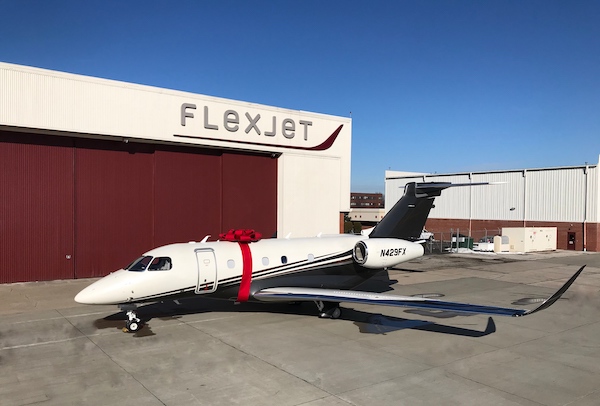 “As the Praetor Fleet Launch Customer, Flexjet, once again, will lead the fractional ownership market with the introduction of the most modern midsize aircraft,” said Michael Amalfitano, President & CEO, Embraer Executive Jets. “It is with much gratitude and pride that we deliver our first Praetor 500 to Flexjet, confident that Flexjet Owners will enjoy the ultimate customer experience in business aviation.” 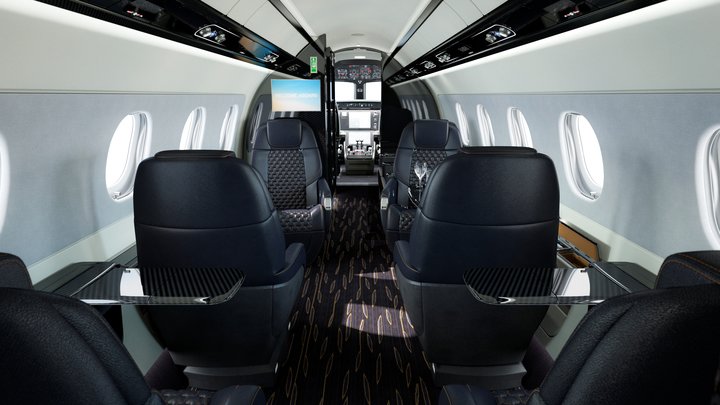 Flexjet’s success with the introduction of the Legacy 500 into its Red Label fleet in 2015, complemented by the addition of the Legacy 450 in the following year, allowed its customers to benefit from capabilities and performance of larger aircraft, but at midsize economics. Both Legacy models became the first full fly-by-wire aircraft in the Flexjet fleet, delivering a smooth flight experience, previously unseen in medium cabin aircraft.

“We know what our Owners look for in an aircraft and the Praetor 500 hits so many of those features — from performance to fuel efficiency to ample baggage space,” said Flexjet CEO Michael Silvestro. “And in keeping our commitment to have the youngest and most modern fleet on the market, soon we will begin upgrading all our Legacy 450s to Praetor 500s.”

The partnership between Embraer and Flexjet dates back to 2003, when Flight Options, which merged with Flexjet in 2015, became the first fractional ownership program to introduce the Legacy Executive jet into its fleet. Offering customers a large cabin experience at super-midsize economics allowed Flight Options to serve more customers even better than before, while also supporting the company’s growth via Embraer’s high utilization, reliable aircraft design.