To accelerate the transition to a low-carbon economy, FLYING WHALES QUÉBEC and Pratt & Whitney Canada are collaborating on an exciting project to design a new electric-powered aircraft. FLYING WHALES QUÉBEC has selected P&WC, world leader in the design, manufacture, and maintenance of turbines, for the development of a 1MW turbogenerator to equip its LCA60T electric propulsion airship. This turbogenerator will be based on the family of PT6C turboshaft engines, which have proven themselves in terms of performance, durability, and reliability. In order to provide the 4 MW of electrical power needed for operations, the airship will incorporate a total of four 1 MW turbogenerators in the nacelles located in the side fins of the aircraft.

As part of the aerospace program, the electrical power generation system will be tested on a P&WC turbine test bench specifically adapted to the system. These innovative and unprecedented technologies can then be integrated into other platforms. 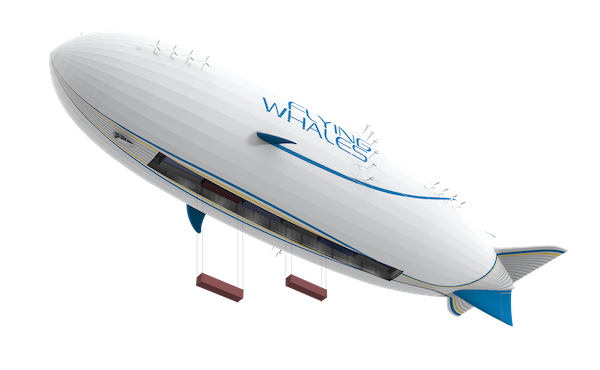 This collaboration is one of the five projects selected for the second phase of the mobilizing project "Collaborative projects to build next-generation aircraft", supported in part by the Government of Québec as part of the Québec Aerospace Strategy - Horizon 2026.

Remember that the LCA60T is a new generation aircraft for the point-to-point transport of heavy or bulky loads in remote or isolated areas, and that it will be particularly useful for the forestry, mining, electricity, renewable energy industries as well as for the opening of the territories of the Far North. To assemble and operate the LCA60T airships in America, an assembly plant will be built in Quebec by FLYING WHALES QUÉBEC to produce up to 12 of these aircraft annually.

Scott McElvaine, Vice President, Business Development & Commercial Services, Pratt & Whitney Canada, commented: “Pratt & Whitney Canada is proud to play an important role in the development of FLYING WHALES QUÉBEC's LCA60T aircraft. As one of the largest investors in research and development in Canada, through our unparalleled commitment to sustainable development and our investments of C$500 million year after year, we play a key role in advancing innovation and industry expertise and in the development of sustainable propulsion solutions. For nearly 100 years, we have been at the forefront of aero engine innovation, and we're in a unique position to demonstrate that potential.”

Arnaud Thioulouse, CEO, FLYING WHALES QUÉBEC, said: “We are thrilled to be able to count on the presence of Pratt & Whitney Canada in our aeronautical consortium to launch our electric-powered aircraft and bring our ambition to revolutionize air cargo to life. The excellence and expertise developed by PW&C will be instrumental in the development of electric propulsion solutions that the aircraft in general needs. The support of the Government of Québec through the mobilizing project of the next- generation aircraft demonstrates the importance of this partnership and participates in maintaining Quebec industry at the highest level of innovation.» 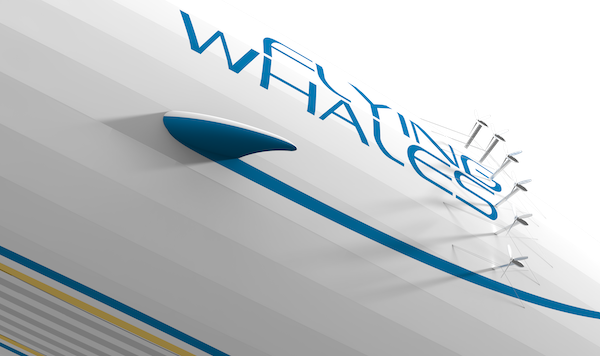