The fourth Gulfstream G700 test aircraft has taken flight, further expanding the already advanced certification program for the industry’s new flagship. “This is the fourth first flight we’ve accomplished within just eight months, and that is a truly impressive feat,” said Mark Burns, president, Gulfstream. “I have said it before: what sets Gulfstream apart is that we ensure our aircraft are mature upon certification, so our customers know that what we deliver will be safe, reliable and exceed their expectations.”

Together, the four flight-test aircraft have flown more than 600 hours since the program’s first flight on Feb. 14. The G700 has also flown beyond its maximum certified operating speed and cruise altitude, reaching a speed of Mach 0.99 and an altitude of 54,000 ft/16,459 m.

Additional test aircraft are being prepared to join the test and certification program and will include fully outfitted production aircraft to test the interior elements, including the award-winning seat designs, all-new true circadian lighting system, an ultragalley and a grand suite.

The G700 is powered by Rolls-Royce Pearl 700 engines and can fly at its high-speed cruise of Mach 0.90 for 6,400 nautical miles/11,853 kilometers or at its long-range cruise of Mach 0.85 for 7,500 nm/13,890 km. The G700 also includes the Gulfstream Symmetry Flight Deck™ with the industry’s only electronically linked active control sidesticks; the most extensive use of touch-screen technology in business aviation; and Gulfstream’s award-winning Predictive Landing Performance System. 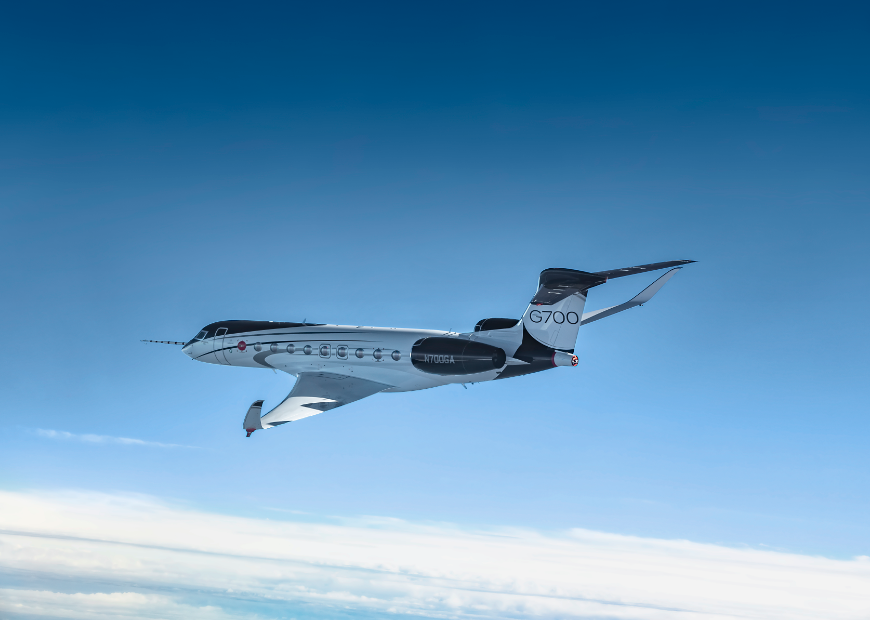 Malta Aviation Conference and Expo - looking back and forward

It has been just a few days now since we've lived 3 days Malta Aviation Conference and Expo, a virtual one, however we enjoyed it for 300%. We had a chance to ask while it is still so fr...