HAECO Cabin Solutions, a division of HAECO Americas headquartered in Greensboro, NC, USA, announced today immediate expansion plans to its seating engineering and product development facilities in the Piedmont Triad, NC. This is in response to numerous customer wins on the Vector Premium and Vector Economy seating platforms. The company forecasts that it will need to grow its local engineering staff by 20% in early Q1 2019.

Most recently in June, HAECO announced that Airbus had approved HAECO Cabin Solutions to be included in the A350 aircraft catalogue for line-fit selection and launched the offerability process for Vector Economy on Airbus A320. Vector seating is being installed in several airline customers’ aircraft, and the company has secured several new airline customers with both Boeing and Airbus single and twin-aisle aircraft configurations.

“The Vector platform is proving to be incredibly popular as a versatile product that offers both maximum comfort for the passenger and low cost of ownership for our customers,” said Doug Rasmussen, President and Group Director of HAECO Cabin Solutions. “Those features, combined with our unique ability to provide in-house engineering, design, manufacturing, certification, and installation as a single-source supplier, on a truncated timeframe, have contributed to faster growth in our business than initially anticipated.” 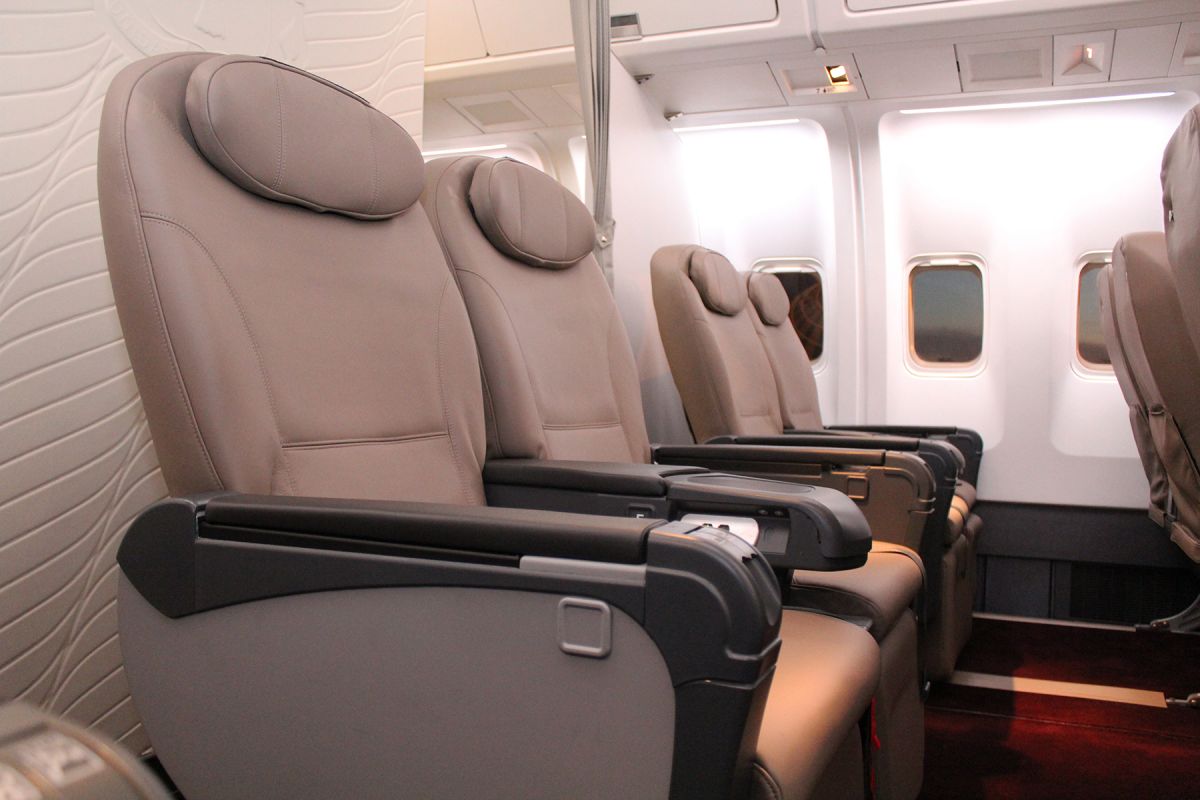