Do you think there might be an important airliner system small as a paperback book? Honeywell is proving that the answer is quite positive. Freshly unveiled new compact "fly-by-wire" system! The computer packs the "brains" of an airliner's flight controls into one system, and is the next step towards autonomous and Urban Air Mobility vehicles. 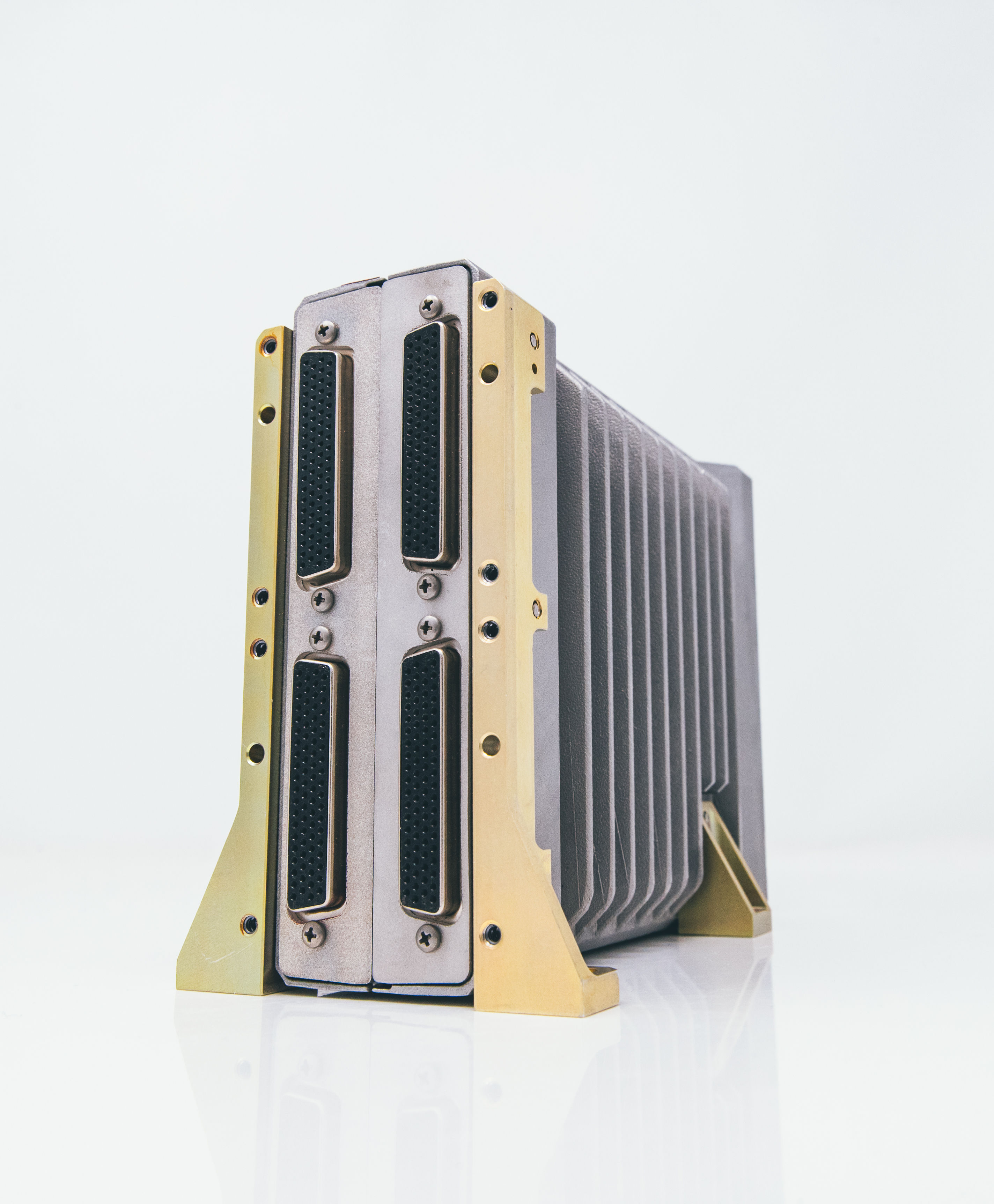 The flight control computer from Honeywell adds stability to these revolutionary aircraft designs by driving electric actuators and dynamically adjusting flight surfaces and motors for smoothly following flight paths. It reduces turbulence and allows designers to push the limits of aerodynamics, eliminating the need for heavy hydraulics, control cables or pushrods.

The flight control computer has architectural features derived from Honeywell's proven and certified existing compact fly-by-wire systems for airplanes and is built to aviation industry certification standards, providing the highest levels of availability and integrity.

Honeywell's offering features a triplex flight control computer architecture, providing multiple backup options and eliminating the risk of relying on one system failure. In addition, each computer uses lockstep processing, meaning it has two processing channels that constantly check each other's work. These features provide the safest and most reliable operation that will meet the future requirements of transporting passengers in highly populated urban areas.

Dubbed compact fly-by-wire system because the controls are augmented by electronics versus purely manual controls, this new compact computer can be held in one hand compared with similar technologies installed on larger aircraft that are roughly the size and weight of a fully loaded suitcase. Honeywell's solution will draw less power, cost a fraction of current systems, and can be used on multiple aircraft types, including more traditional aircraft vehicle designs.

"Aircraft designers can use the compact flight control computer out of the box with easy-to-use development tools," Esposito said. "It was designed for connectivity to achieve better maintenance and improved fleet operations."

Honeywell plans to demonstrate the new system June 11–12 at the Uber Elevate Summit in Washington, D.C.

This system is the latest in a series of products Honeywell is developing for the fast-growing urban air mobility market. More than 100 companies worldwide are designing new cargo and passenger aircraft capable of on-demand flight across short distances, many of them self-flying and able to take off and land vertically. 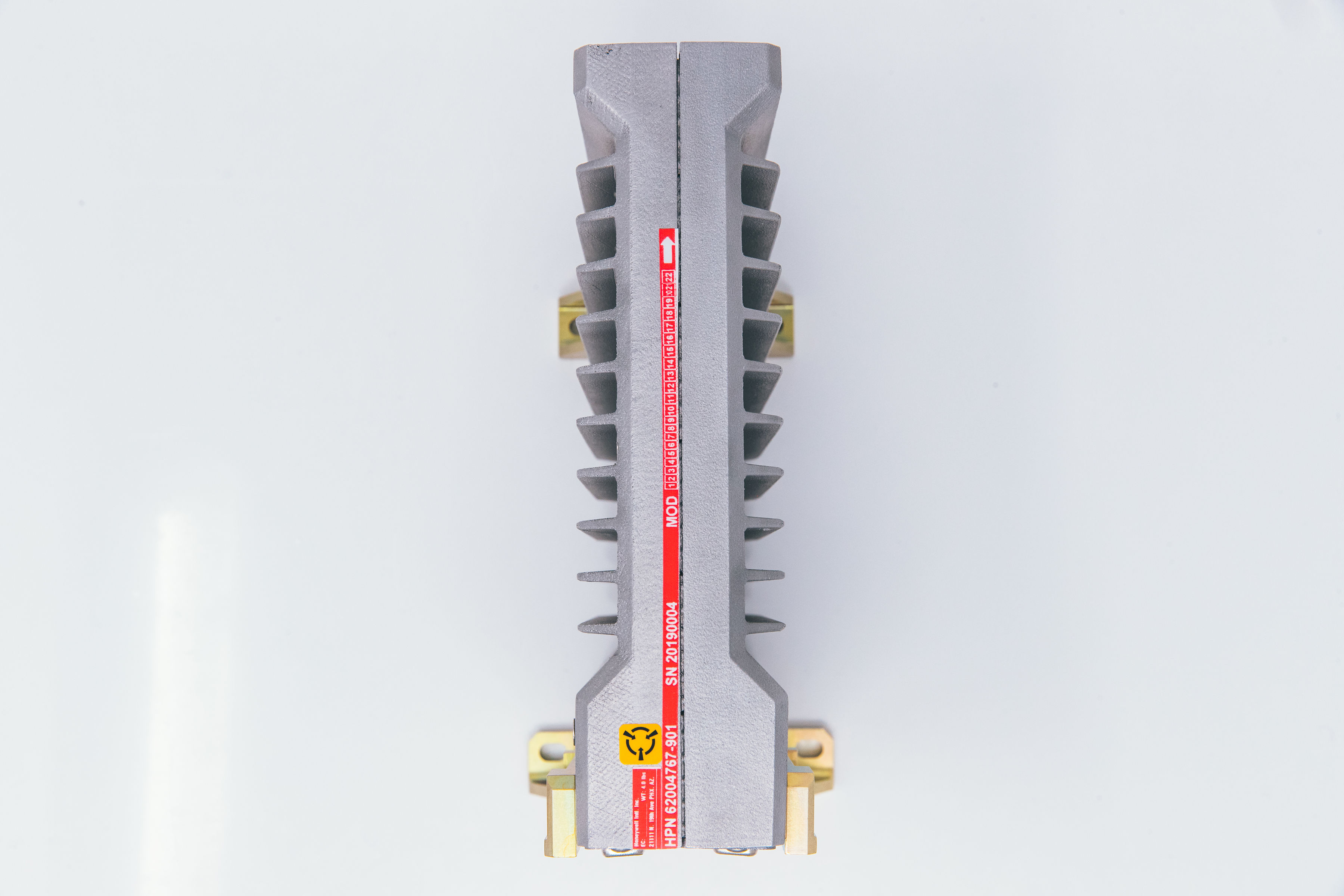 As part of a new strategic plan, London Oxford Airport has commenced construction work on a new development phase, which will, when complete this autumn, be its most significant step forward to date.&...