Joby Aero Inc. announced it had achieved an important milestone in the development of its aircraft, flying a full-size prototype vehicle more than 150 miles on a single charge, including a vertical take-off and landing. The flight was completed at Joby’s Electric Flight Base in Big Sur, CA earlier this month as part of the company’s ongoing flight test campaign. The aircraft, piloted from the ground by Joby’s Chief Test Pilot, Justin Paines, took off vertically before transitioning to forward flight and completing 11 laps of a predefined circuit. After more than 1 hour and 17 minutes in the air, the aircraft landed vertically, having covered a total distance of 154.6 statute miles.

Commenting on the milestone, JoeBen Bevirt, founder and CEO of Joby, said: “We’ve achieved something that many thought impossible with today’s battery technology.

“By doing so we’ve taken the first step towards making convenient, emissions-free air travel between places like San Francisco and Lake Tahoe, Houston and Austin, or Los Angeles and San Diego an everyday reality.”

Joby’s prototype aircraft uses commercially available lithium ion batteries that have been adapted for aerospace use. An 811 NMC cathode and a graphite anode cell were selected, following internal testing, to deliver the optimal trade-off between the specific energy required to fly the aircraft 150 miles, the specific power to take-off and land vertically and the cycle life to deliver an affordable service. We have demonstrated in the lab that this battery is capable of more than 10,000 of our expected nominal flight cycles. 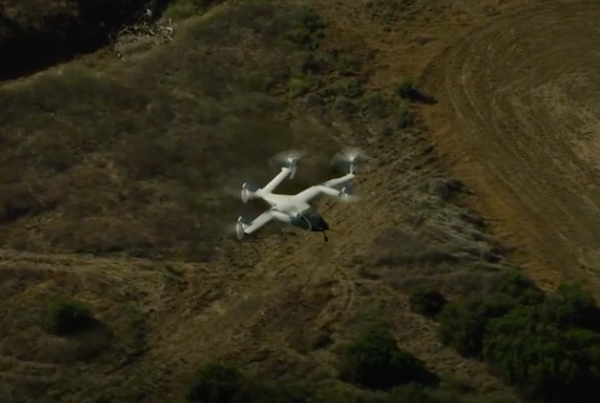 The team developing Joby’s energy system is led by Jon Wagner, Head of Powertrain and Electronics, who previously led battery engineering at Tesla. Commenting on the achievement, he said: “Since the day I joined Joby four years ago, we’ve worked hard to maximize the energy efficiency of this aircraft and prove what we have always known to be possible with today’s battery technology. With the right cell chemistry and a lot of hard work across the entire engineering team, we’ve been able to create a remarkably efficient aircraft that can make the most of today’s commercially available batteries.”

Justin Paines, a former Royal Air Force test pilot who helped develop the controls for the F-35 Joint Strike Fighter before joining Joby as its Chief Test Pilot, added: “We’ve been building up to this for several months now, flying progressively longer sorties.

“As we’ve extended the range, we’ve been able to identify modifications to the aircraft that improve efficiency and, for the final few tests, we were able to upgrade the landing gear on our prototype aircraft to one with a drag profile more representative of what we expect to see on our production aircraft.

“While we still have plenty more testing to do, achieving this milestone is an important validation of our technology and I’m incredibly proud to have played a small part in what is, to our knowledge, the longest all-electric eVTOL flight performed to date.”

Joby’s aircraft is expected to start commercial passenger service in 2024, transporting a pilot and four passengers at speeds of up to 200 mph.

The company is working towards certifying its aircraft with the Federal Aviation Administration, having already agreed on a “G-1” certification basis and been awarded a US Air Force Airworthiness Approval. 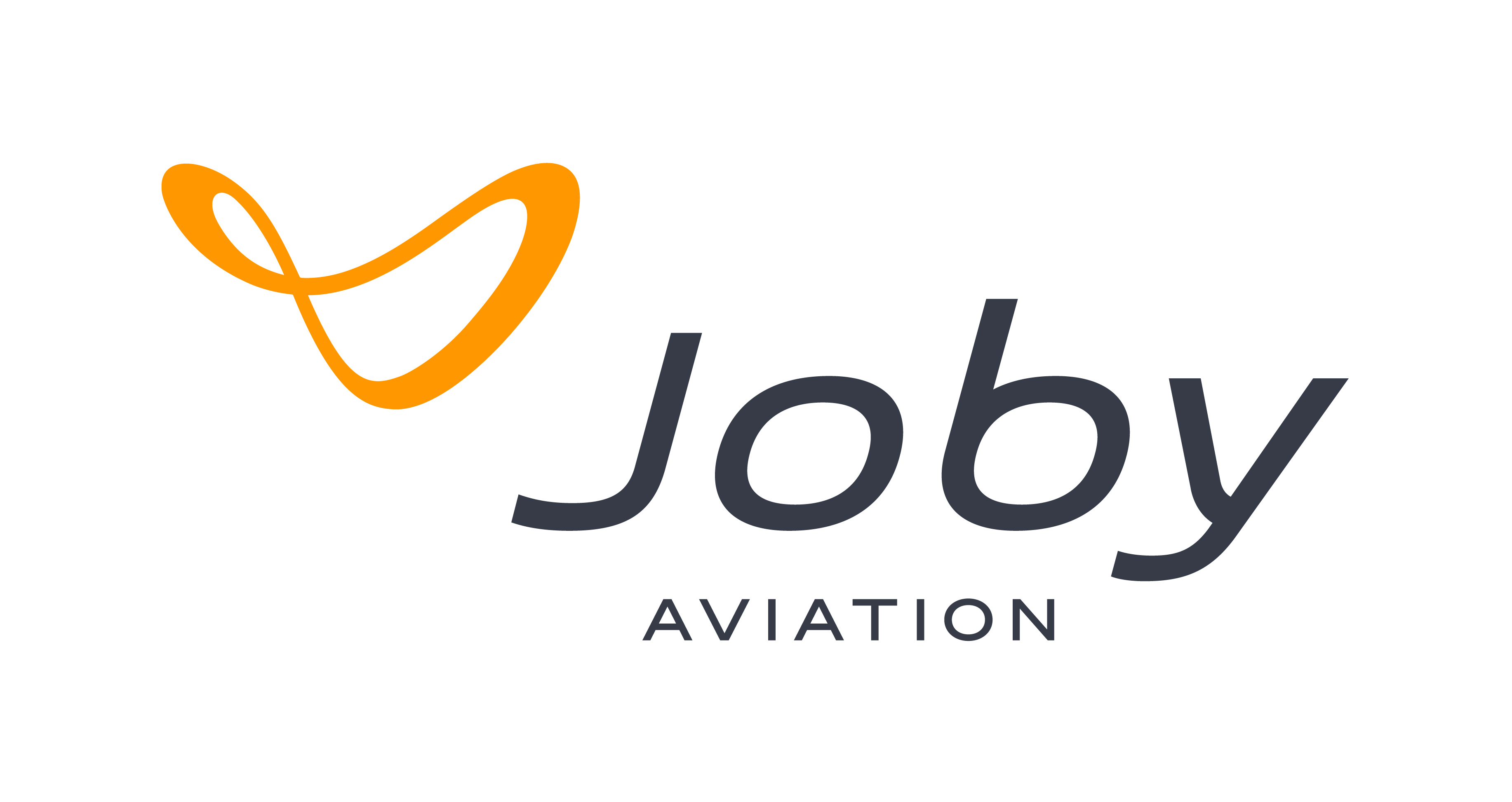