IndiGo announced that it has ordered CFM International LEAP-1A engines to power 280 Airbus A320neo and A321neo aircraft. The contract, which includes spare engines and an overhaul support agreement, is valued at more than $20 billion U.S. at list price.

"We are pleased to partner with CFM for our next batch of Airbus A320neo and A321neo aircraft.
The CFM LEAP engine will allow IndiGo to maintain its strong focus on lowering operating costs and delivering fuel efficiency with high standards of reliability. This new partnership will allow IndiGo to continue to provide affordable fares to its customers." 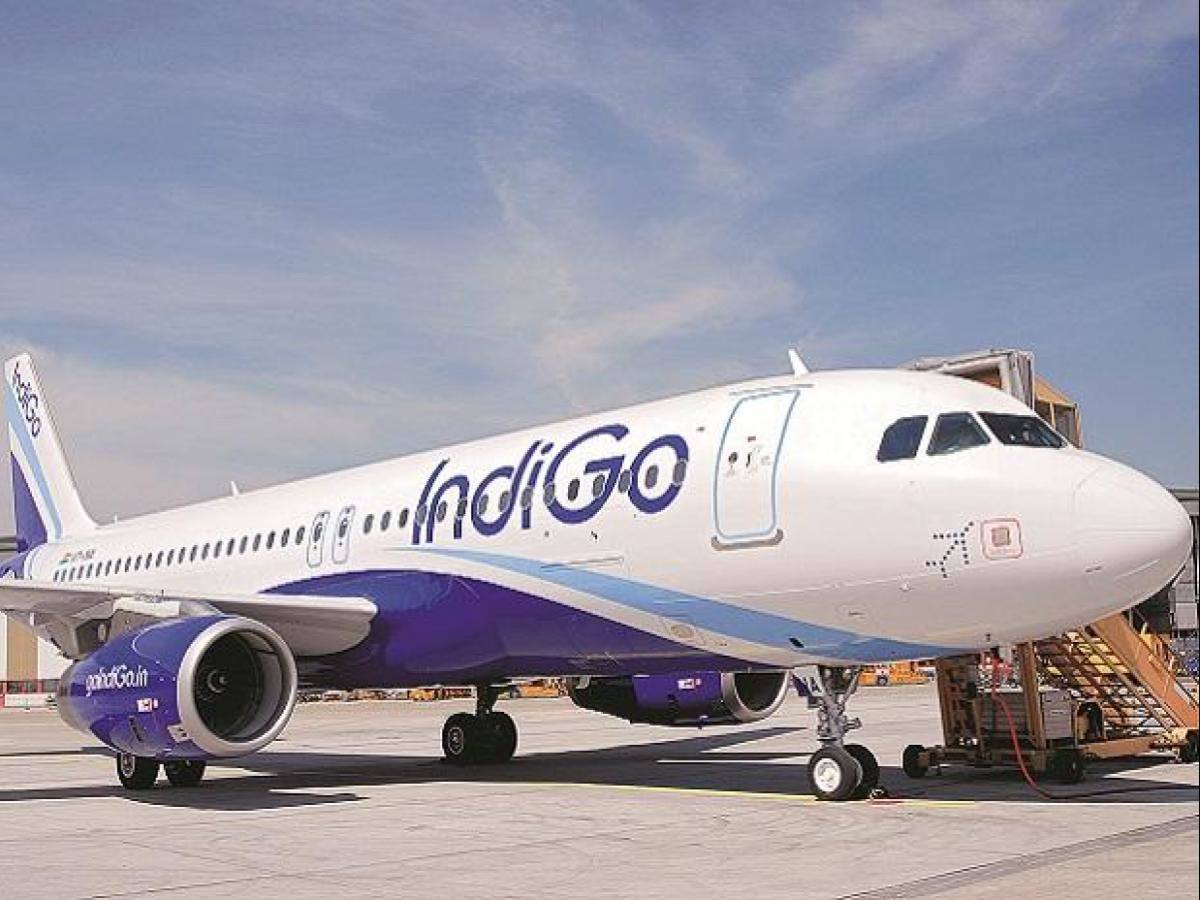 "We are honored by IndiGo's renewed trust in CFM," said Gaël Méheust, President and CEO of CFM International. "We believe they made the right choice by selecting the advanced LEAP engine for their A320neo family aircraft. It is our job now, by word and by deed, to show them every day that they have.

"Since the LEAP entered into service in 2016, it has consistently delivered on every promise we made to our customers when we launched the program in 2008," Méheust continued. "We are fully committed to helping IndiGo optimize its operations by providing them with the industry-leading asset utilization, fuel efficiency, and overall cost of ownership. "

CFM has a long-standing footprint on the Indian subcontinent, with more than 500 CFM56 engines and nearly 60 LEAP engines currently in operation in the country.

The LEAP engine, which has logged nearly five million engine flight hours in less than three years of commercial service, has continued to build on the legacy of the CFM56 product line and has set a new standard for engines in this thrust class.

Loading comments for Largest ever single engine order in history...