According to GAMA annual shipments and billings report, nearly 560 aircraft were delivered by Textron Aviation to customers worldwide in 2020. In total, Textron Aviation delivered more than a quarter of all general aviation aircraft last year. The report also reveals Textron Aviation as the world’s third largest jet manufacturer after Boeing and Airbus, while surpassing Boeing’s turbine fixed-wing deliveries 251 to 210.

According to the GAMA report, Textron Aviation was the leading business jet manufacturer, in terms of deliveries in 2020, with the Cessna Citation Latitude remaining the most-delivered midsize jet for the fifth consecutive year. The company was also the leading non-agricultural turboprop producer, with its Cessna Caravan and Beechcraft King Air turboprops leading the way. 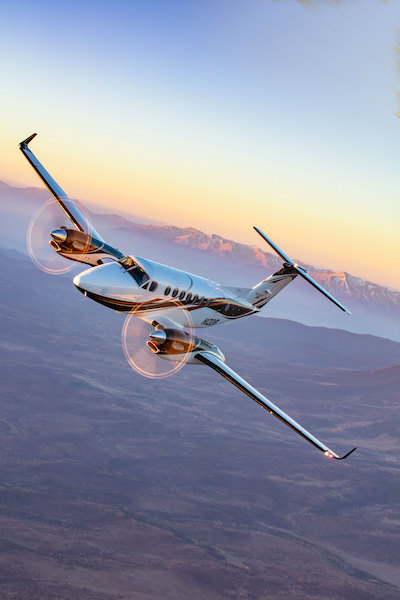 “Leading general aviation aircraft deliveries in our industry is an honor and a testament to the trust of our customers flying Cessna and Beechcraft aircraft in nearly every part of the world,” said Ron Draper, president and CEO. “The opportunity to build aircraft for their missions, particularly during the challenges of the past year, also shows the hard work and determination of our employees, all of whom play an impactful role in the manufacturing, delivery and customer support journey.”

In 2020, Textron Aviation delivered 132 Cessna Citation business jets, with the midsize Citation Latitude topping the company’s jet deliveries for the year. The company delivered 113 Cessna and Beechcraft turboprops, led by its Caravan and King Air series aircraft. Deliveries of piston aircraft totaled 314, with the Cessna Skyhawk continuing its reign as the world’s best-selling single-engine piston. 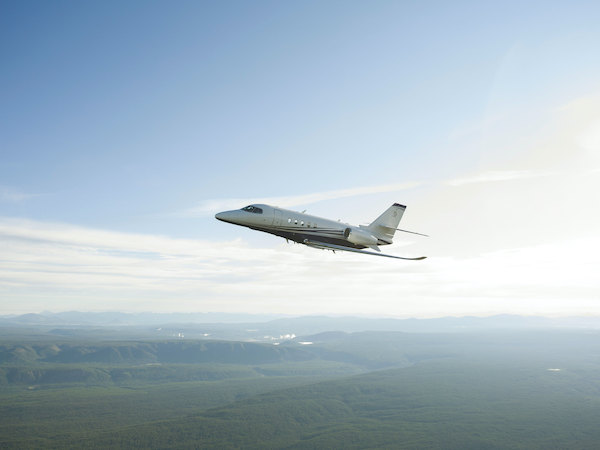 “We’re committed to always ensuring our customers are leveraging the capabilities and reliability of our aircraft, and there’s no better way to accomplish that than by continual innovation,” said Draper.

Every Textron Aviation customer and their aircraft is supported by a global network of service and parts centers, mobile service units and 24/7 1CALL AOG support. 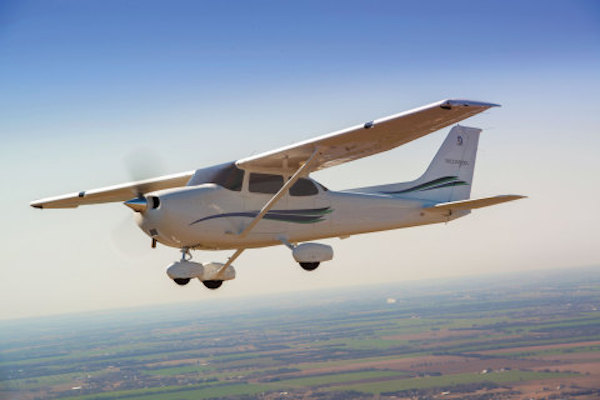