Liebherr-Aerospace announced it has earned a spot in the Boeing Premier Bidder Program. The program recognizes and rewards consistently high performing Boeing Commercial Airplanes suppliers and gives them an opportunity to increase their business with Boeing.

Liebherr-Aerospace Toulouse SAS, Liebherr’s center of excellence for air management systems based in Toulouse (France) signs responsible for the 747-8 air-conditioning system and engine bleed air system; and fuel tank pressure regulating valves for the 777-200LR as well as for the KC-46.

“We are extremely proud to have been selected for the Boeing Premier Bidder Program. Over the years, sharing a same ambition and through mutual effort, Boeing and Liebherr have developed a proactive, open and trustful relationship. With our liaison office in Everett, we are ensuring a high proximity between both companies during ongoing as well as possible future aircraft programs. We are able to provide Boeing with a high level of support and reactivity”, states Nicolas Bonleux, Chief Commercial Officer, Liebherr-Aerospace & Transportation SAS.

Liebherr joins approximately 100 suppliers that have met and/or sustained the high quality and delivery criteria required for inclusion in the Premier Bidder Program. 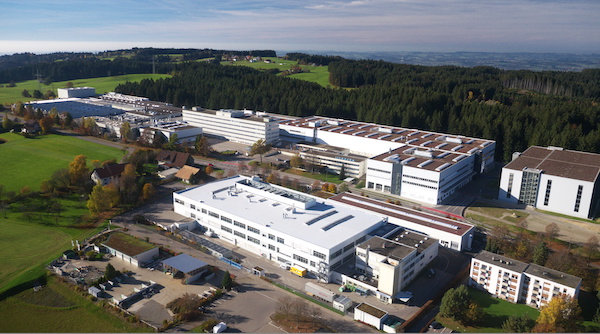