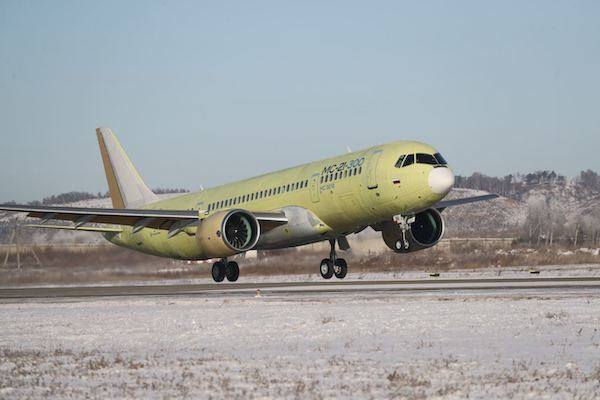 The MС-21-300 is a new generation medium-range aircraft with 163 to 211 seats. It is designed for the most popular segment of passenger air transportation and embodies the latest developments in aviation engineering.

"The obtaining of the Type Certificate from the Federal Air Transport Agency is the most important event for the MC-21 project and the aviation industry. The document confirms that the aircraft is ready for mass production and sales. The aircraft is modern, beautiful, and literally world-class, with a large number of design innovations and the largest cabin among its peers. I'm sure both airlines and passengers will appreciate it," noted Sergey Chemezov, CEO of Rostec State Corporation.

The MC-21 is the world’s first mid-range aircraft to be fitted with composite wings. Composites make about 40%. 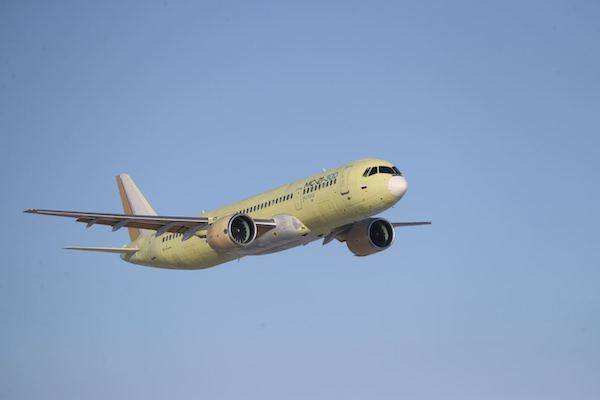 "Actually, thanks to the MC-21, we have experienced a technological revolution in the Russian aircraft industry. New materials for the manufacture of the wing have been developed and produced. The design, production and testing of aggregates made of composites has been mastered. Advanced technologies of modular assembly production have been introduced. The participants in the MC-21 cooperation were united by an information environment that provides digital design and production. The aircraft is intended for the most popular market segment. In the next 20 years, Russia alone is forecasted to need 800+ new aircraft of this size. After proving the aircraft’s outstanding performance in the domestic market, we will go to the international market," said Yury Slyusar, Director General of UAC.

“In 2022, we will focus our efforts on expanding the type certificate for the MC-21-300 aircraft. First of all, we will complete the certification of an aircraft with a wing made of Russian composite materials. We will also test the airliner in high altitude conditions, strong crosswinds, low and high temperatures. This will allow “Rossiya” Airlines to operate the MS-21-300 in any geographic zones," stated Andrey Boginsky, Director General of Irkut Corporation. 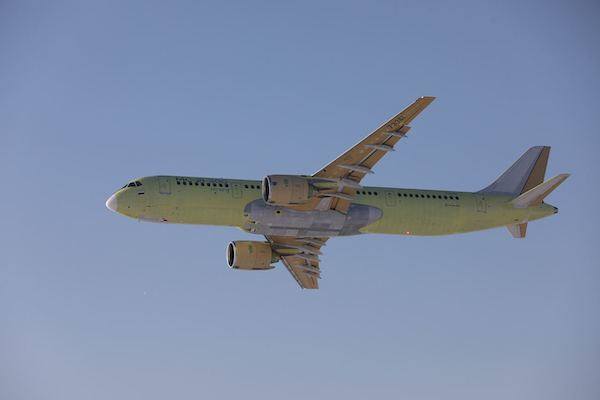