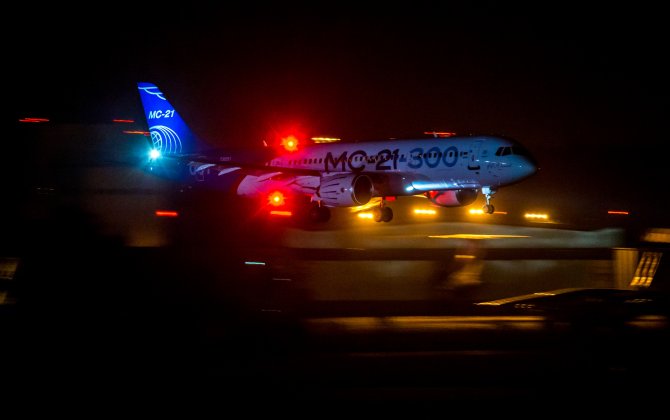 The MC-21-300 test aircraft has performed a maiden night landing, while undergoing flight tests at the airfield of Flight Test Institute named after M.M. Gromov. The functioning of navigation and landing, as well as external lighting equipment has been checked during the flight. For instrumental testing of its systems, the aircraft has performed several passes over the runway from two directions at various altitudes. The flight mission has been accomplished completely. All systems have operated properly.

Three more MC-21-300 test samples are under construction at Irkutsk Aviation Plant, a branch of Irkut Corporation (part of UAC). Two of them will join the flight tests program. The third aircraft will be subjected to endurance tests in TsAGI. 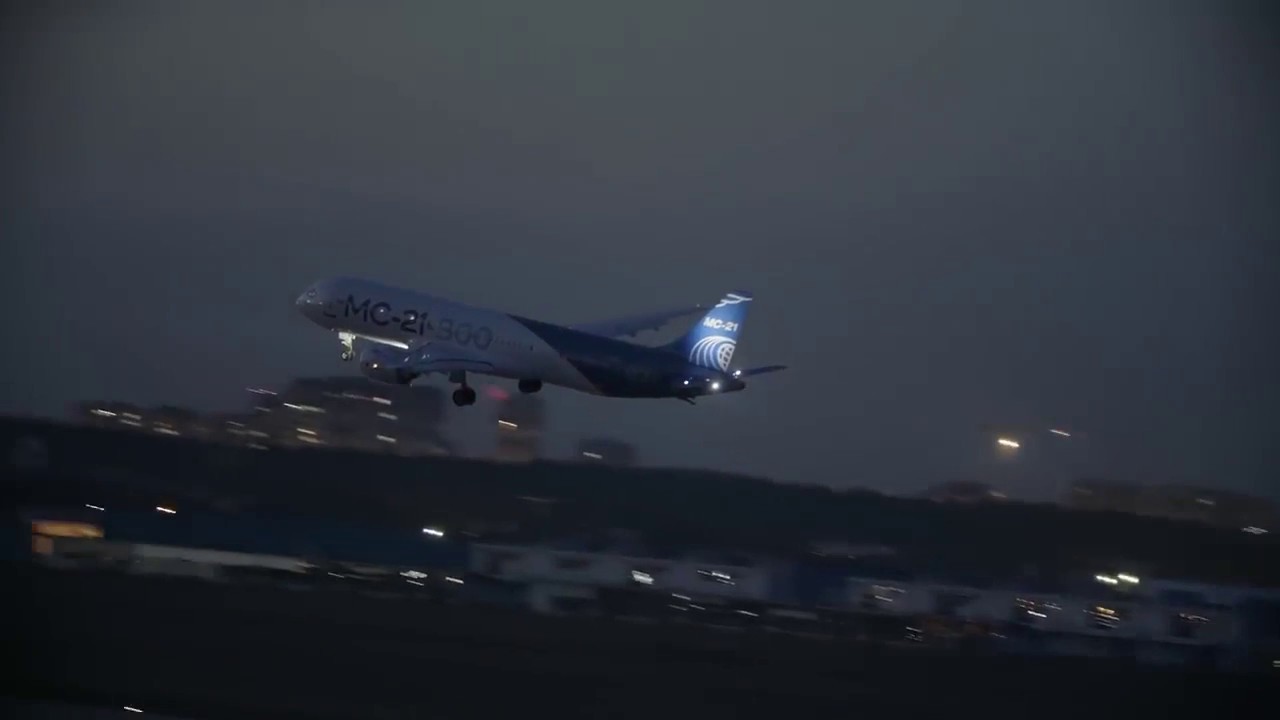 Loading comments for MC-21-300 aircraft has performed a maiden landing in the dark...