The total flight time of Mi-8AMTSh-VA helicopters produced by the Ulan-Ude Aviation Plant of the Russian Helicopters holding company (part of the Rostec State Corporation) have exceeded 2,500 hours. They have worked under the Arctic Forces of the Russian Ministry of Defense to provide troop transport, monitoring and search & rescue operations in the Far North. 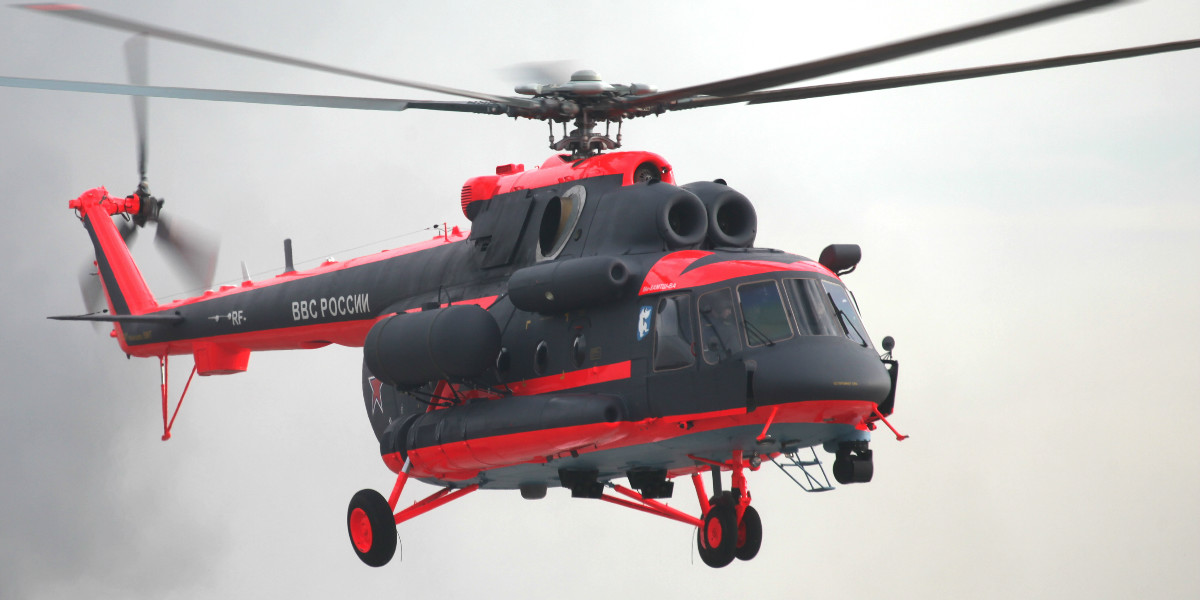 "The Ministry of Defense has several Mi-8AMTSh-VA arctic helicopters on combat duty. The helicopters have been repeatedly used to carry out operations in the regions of the Republic of Sakha (Yakutia), the Chukotka Autonomous Okrug, and Kamchatka. They have proven themselves as reliable and effective aircraft, capable for up to 30 days of autonomous basing at extremely low temperatures," said the Aviation Cluster Industrial Director of Rostec Anatoly Serdyukov.

Mi-8AMTSh-VA helicopters fly over long distances between bases, over a vast water surface, poorly oriented terrain, in polar night conditions, and with the constant risk for loss of satellite signals and unstable radio communications.

Mi-8AMTSh-VA was created specifically for operation in the northern regions of Russia to support the growing need of the state to ensure its interests in the Arctic and Far North. Among the main design features of Mi-8AMTSh-VA is the presence of a unique heating system for the oil system and transmission units, allowing the helicopter engines to startup even at temperatures as low as -60 ° C.

Serial production Mi-8AMTSh-VA started at the Ulan-Ude Aviation Plant in 2015. The operating experience and various improvements with Mi-8AMTSh-VA have been used to create a first civilian Mi-8AMT helicopter with a similar set of optional equipment for use in the Arctic. 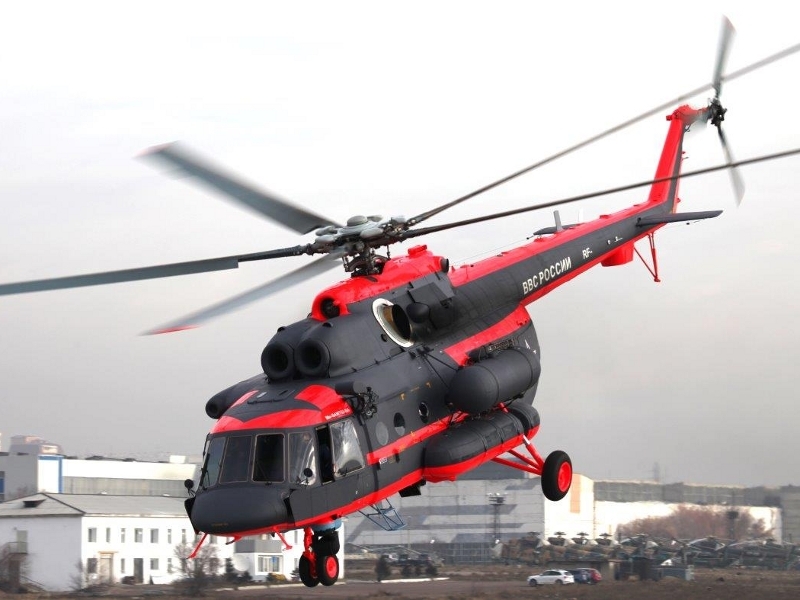