On August 28, 2017, Diamond Aircraft opened a new factory in China, together with the first flight of a fully built aircraft in China. 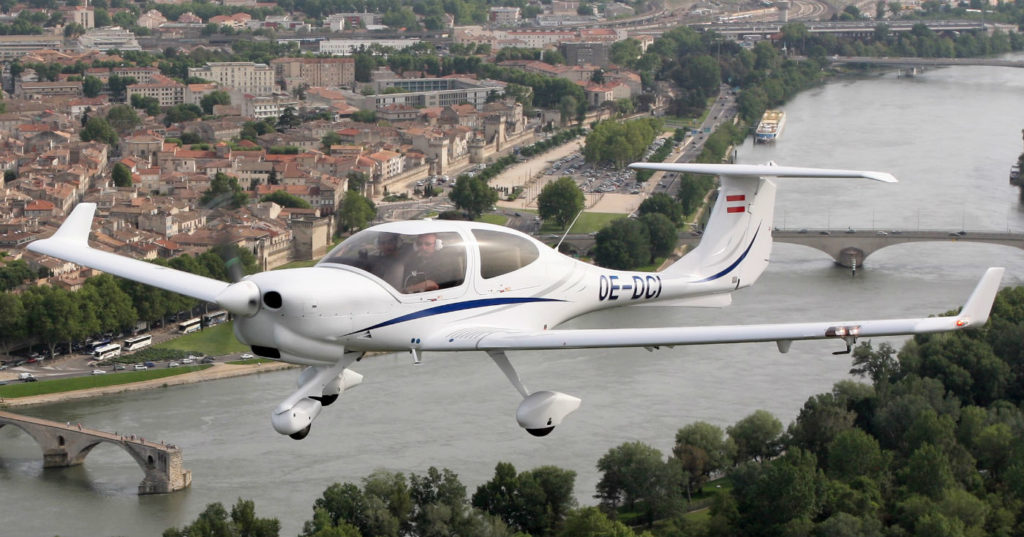 In this new production and development facility, both existing aircraft are being built and new aircraft and engines are being constructed.

"It is unbelievable what the Chinese government is doing to build their economy. This is our fourth and most beautiful location in the world, "said Christian Dries, CEO and owner, Diamond Aircraft Industries GmbH.

Loading comments for New factory for Diamond Aircraft in China...

Cathay Pacific to half Single-Use plastic footprint by 2022

The Cathay Pacific Group has released its 2019 Sustainable Development Report, providing a comprehensive overview of Cathay Pacific’s and its subsidiaries’ approach to and performance in t...

EHang announced the launch of the world’s first large-payload intelligent aerial firefighting solution.  Based on its flagship product, this new firefighting version of EHang 216, “EH...

The BelugaXL recently expanded its operational reach by adding Airbus’ facility in Getafe, Spain to its network. This aircraft “no.2” – the second to fly – is working alo...