Nobody left behind - Cape Air roadmap to 100 TECNAM P2012 Traveller

US regional airline Cape Air confirmed the order of the following batch of 10 TECNAM P2012 Traveller aircraft that will be delivered in 2021 joining the 20 Travellers already in the airline’s fleet. Cape Air, Tecnam Aircraft’s launch customer, has also optioned 10 P2012 units of 2022 production and 10 P2012 units of 2023 production, confirming its path, outlined on September 21st 2017, to the final target of one-hundred aircraft to replace its legacy aircraft fleet.

Despite the current tough times for aviation, the safety, reliability, and modern design of the P2012, coupled with Cape Air’s ability to recognize and answer the emerging consumer needs, has resulted in a positive impact on the airline market. 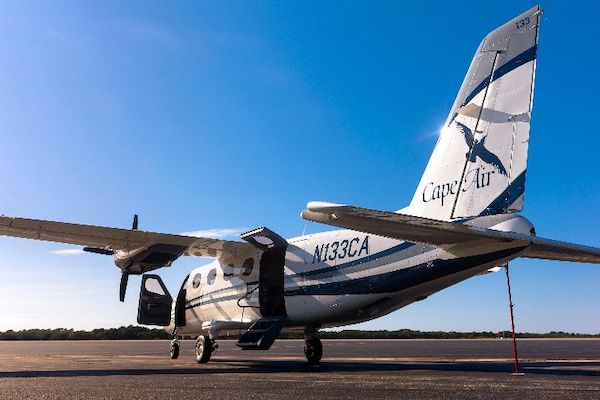 “We are proud of our ongoing partnership with the P2012 launch customer Cape Air” said Giovanni Pascale Langer, TECNAM Managing Director. “More than ever, in these tough times, the P2012 Traveller is confirming its great benefits for operators, passengers, and the whole regional transportation environment”

“Cape Air’s employees, customers and communities are delighted to experience our fleet replacement with the Tecnam P2012 Traveller. Modern, efficient, and reliable, the Tecnam Traveller will serve our needs for years to come. The support and collaboration from our partners at Tecnam has been extraordinary,” remarked in Dan Wolf, Cape Air Founder & CEO. 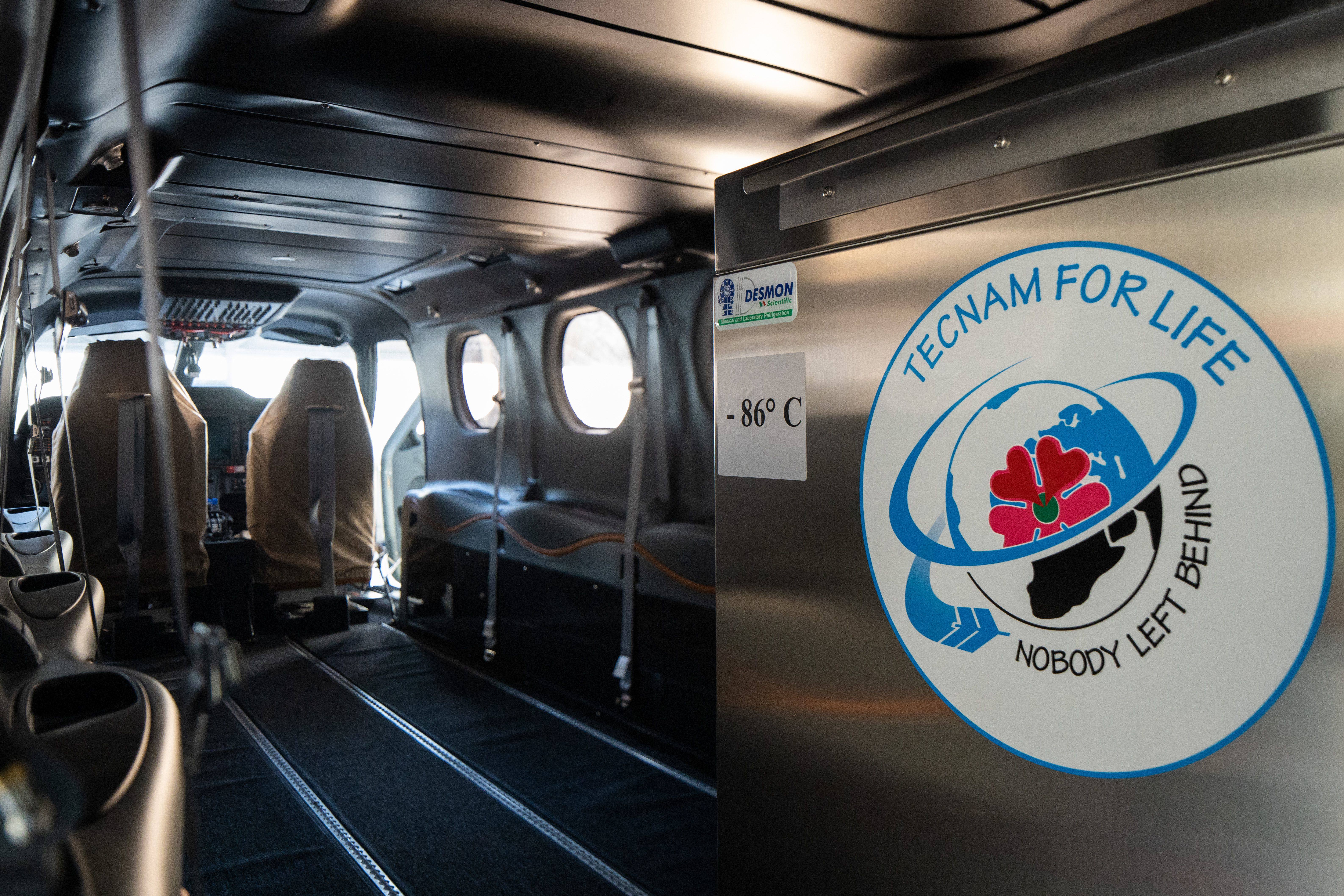 Now in its 32nd year, Cape Air is one of the largest commuter airlines in the United States, serving 38 cities in the US and the Caribbean. The employee-owned company, based in Hyannis, Massachusetts, has grown from three flights a day between Provincetown and Boston in 1989 to a fleet of 100 aircraft, more than 400 flights a day, and flying over 500,000 passengers annually. Cape Air was recognized as "One of the Top Ten Small Airlines in the World" by Condé Nast Traveler. 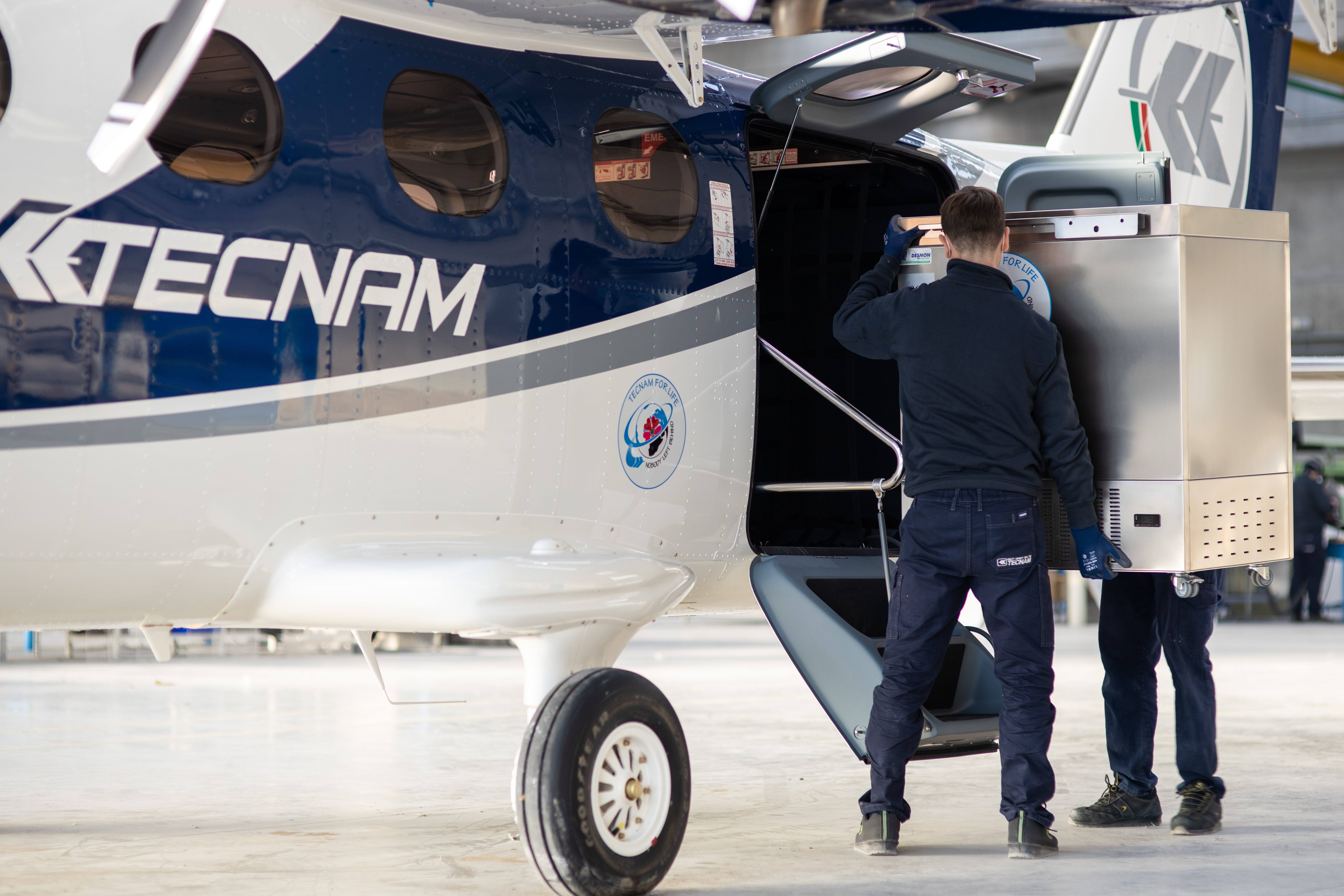 Loading comments for Nobody left behind - Cape Air roadmap to 100 TECNAM P2012 Traveller...