Opportunities for Leonardo in Mexico and Latin America 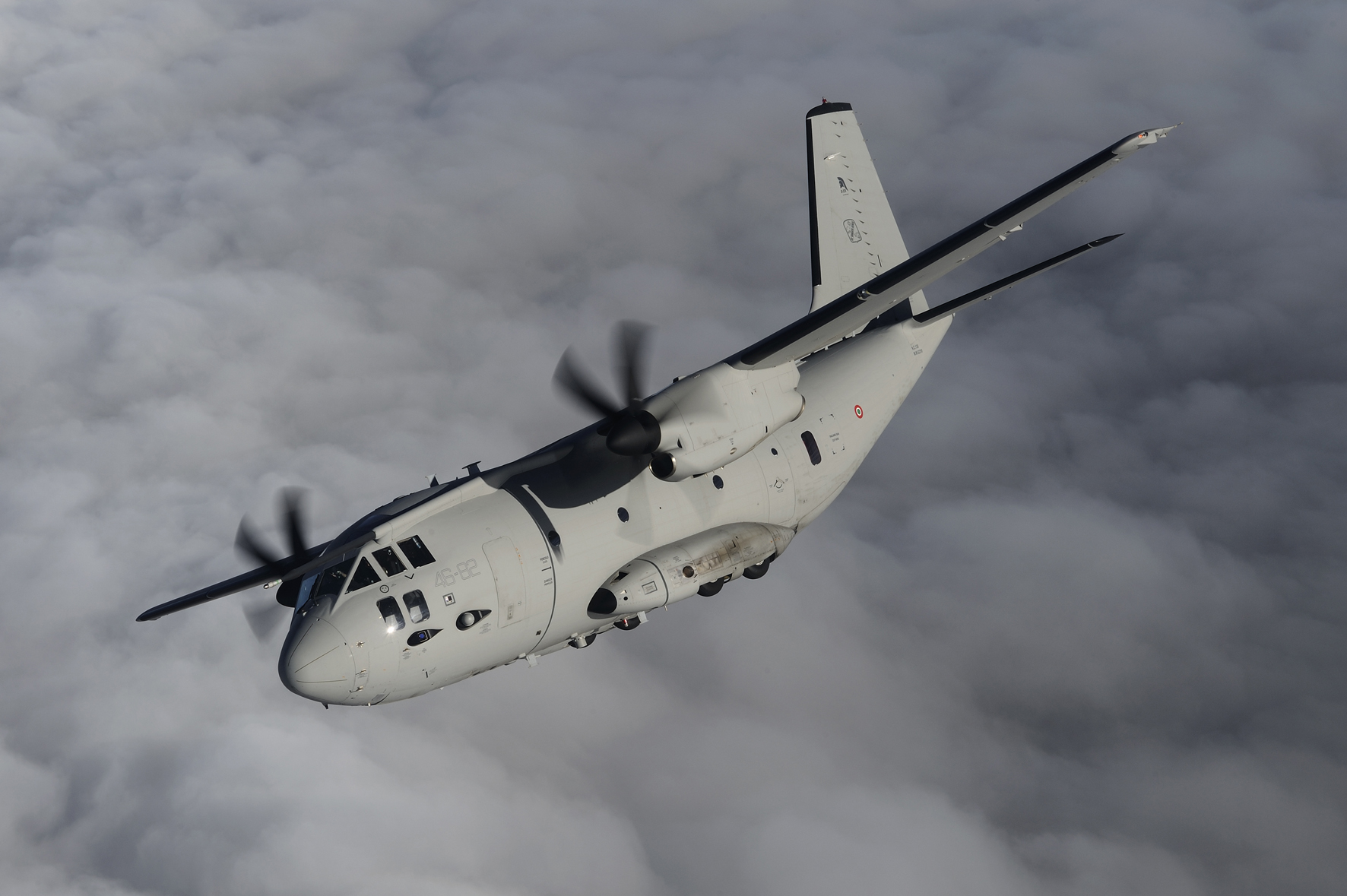 Latin America is becoming a strategic area for Leonardo due to requirements for systems to guarantee security and protection of national communities and capabilities to respond to environmental emergencies. With a new Corporate office planned to open in Mexico City, Leonardo looks at growing helicopter and electronics markets during Mexico’s largest aerospace expo.

Leonardo is already present in such markets with the C-27 – recently used by Peru to support the population affected by El Nino – and a large fleet of helicopters in many countries, including Mexico with over 80 units for law enforcement and public utility operations. Many airports are using Leonardo Air Traffic Control systems and the Company’s naval systems are on board a number of ships in many countries.

The difficult geography and long distances of Latin American countries make the C-27J aircraft a perfect solution to respond to emergencies thanks to its capability of landing practically anywhere (sand, ice and short and unprepared runways). Other than the Peruvian Air Force, the U.S. Coast Guard deployed the aircraft during the Hurricane Harvey operations and the Royal Australian Air Force recently used it supporting the North Queensland flood relief. The enhanced firefighter configuration with a roll-on/roll-off Fire Attack System (FAS) made by Simplex Aerospace is a flexible solution, ideal for enhancing the capabilities of the C-27J multi-mission aircraft with significantly lower acquisition and operating costs than a dedicated firefighting platform.

The M-346 and its Fighter Attack variant can respond to some Armed Forces requirements across the Latin America Region thanks to its over 50 years of experience in the training sector. The M-346 FA (Fighter Attack) is a low-cost tactical solution for the modern battlefield, capable of air-to-surface, air-to-air and tactical reconnaissance missions and maintaining all the M-346's AJT (Advanced Jet Trainer) features. For combat aircraft, Leonardo will be promoting the Grifo-E, the latest in its portfolio of E-Scan cost-effective, lightweight radars, offering latest-generation fire-control capabilities.

In Mexico, the Company is offering its helicopters to the Mexican Navy – where the AW159 is a major step forward for naval operations – and the Mexican Air Force.  The AW139M is the militarized variant of the best-selling AW139, the intermediate helicopter with more than 1150 units ordered. Leonardo’s helicopters are present throughout the Americas flying daily by high profile military, government, and parapublic customers in all climate and weather conditions.

Latin American countries have shown strong interest in acquiring radar for security and defence. For ground-based air defence, the RAT31 DL radar is an advanced, L-band, solid state solution for 3D surveillance, with an effective range of over 470 km. It is NATO’s primary air defense sensor and has been sold to Italy, Turkey, Poland, Spain, Hungary, Norway, the Czech Republic and Germany, among others. 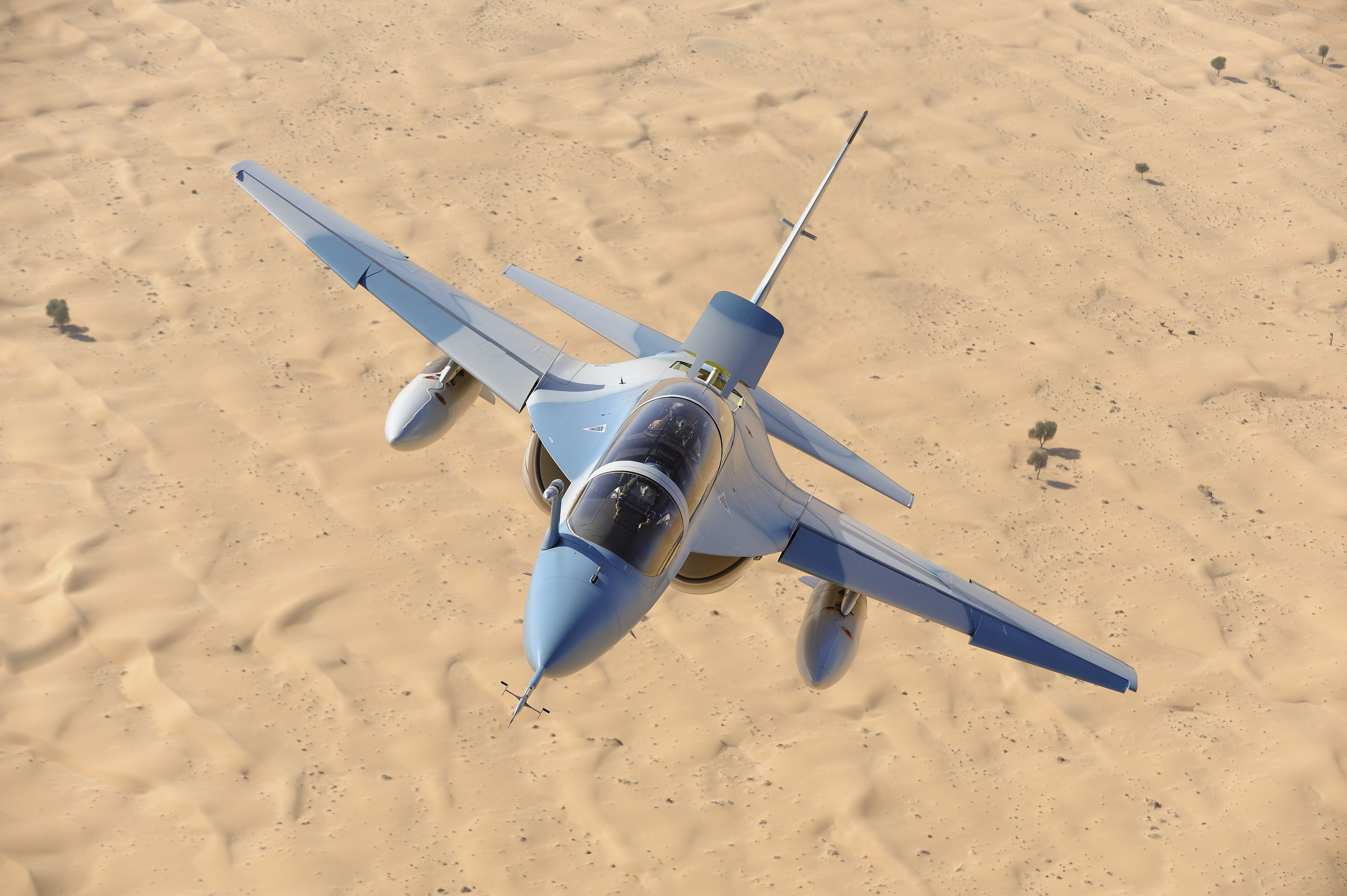 Loading comments for Opportunities for Leonardo in Mexico and Latin America...