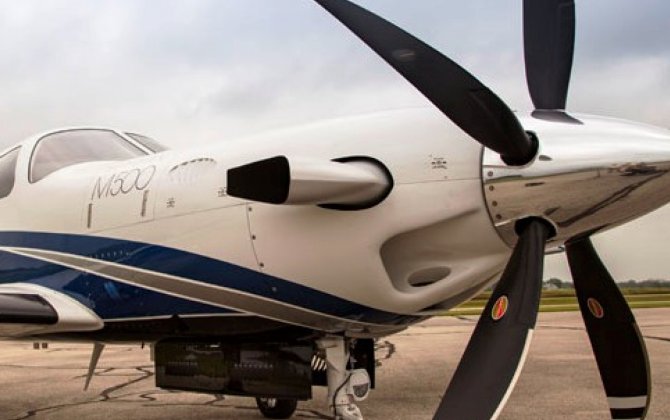 Piper Aircraft will deliver the company's first M-Class single-engine pressurized Piper M500 to Poland.  The aircraft has been retail sold by JB Investments to a customer in that region who will operate the aircraft in support of his business. JB Investments is Piper's dealer for new aircraft, serving the country of Poland.

"The delivery of the first Piper M500 into Poland demonstrates the global demand for aircraft with uncompromised safety and underlying sound economics, as well as unparalleled performance," said Piper President and CEO Simon Caldecott. "Reliable, single-engine Piper M-Class aircraft continue to outperform anything in the same class."

JB Investments President and Owner Jan Borowski said, "The Piper M500 is a large, cabin class, pressurized aircraft with club seating and the amenities of a much larger aircraft, while delivering the economies of a single-engine piston." JB Investments offers new aircraft sales, as well as servicevia its sister company, Aero Club Sp. z o.o. JB Investments is one of the largest private airbases in Poland, located 15km from Warsaw in the Konstancin-Jeziorna commune.

Currently, there are eleven PA-46 aircraft registered in Poland, six that have been delivered by JB Investments. This is the first aircraft of Meridian descent delivered into the country. The owner will take possession of the plane this week at an airbase just outside of Warsaw.

The Piper M500 features the latest in Garmin G1000 avionics, enhanced safety features, and a number of other significant product improvements. The six-place M500 is powered by a Pratt & Whitney PT6A-42A 500shp engine, sports a 260 KTAS / 482 km/h max cruise speed and has a range of 1,000 nm / 1,852 km. Equipped with an improved Garmin G1000 avionics suite featuring the most advanced safety features available in any single engine turboprop aircraft, the 2015 M500 is listed at a competitive price of $2.26 million.