Microsoft has partnered with Pipistrel to include our Virus SW 121 as one of the airplanes available in their new, long-awaited Flight Simulator, which will be released on August 18. 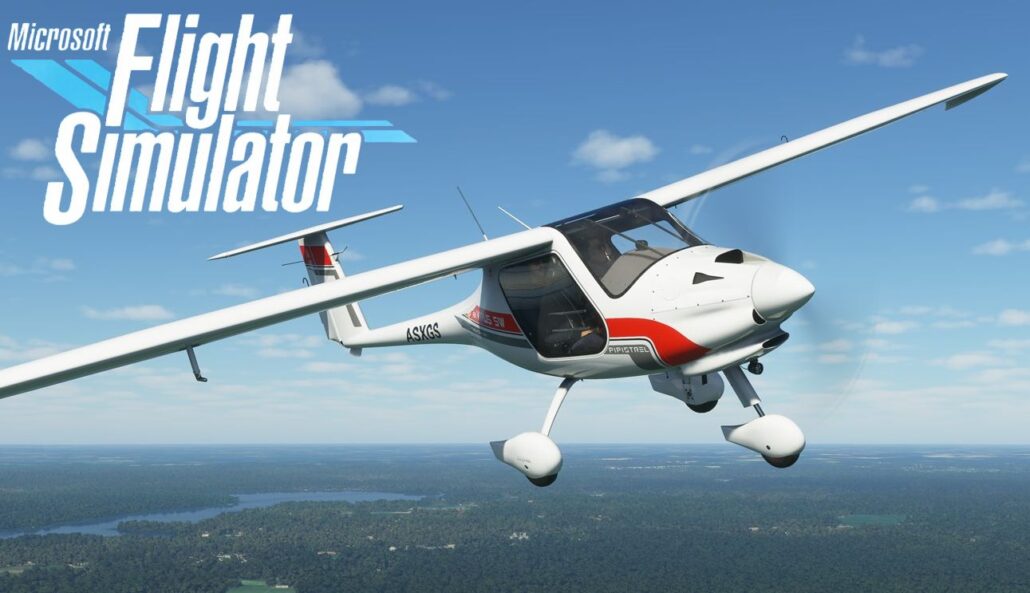 The simulator has received huge acclaim from the community for its extremely realistic sceneries, revolutionary weather engine and detailed aircraft models. Making use of Microsoft Bing maps and Azure cloud computing services, the Microsoft Flight Simulator is able to replicate the World at an extraordinarily high level of detail. It is an honor for Pipistrel to be part of this ground-breaking simulator.

Pre-order is already available on Microsoft website through their Xbox gaming platform: https://www.xbox.com/en-US/games/microsoft-flight-simulator 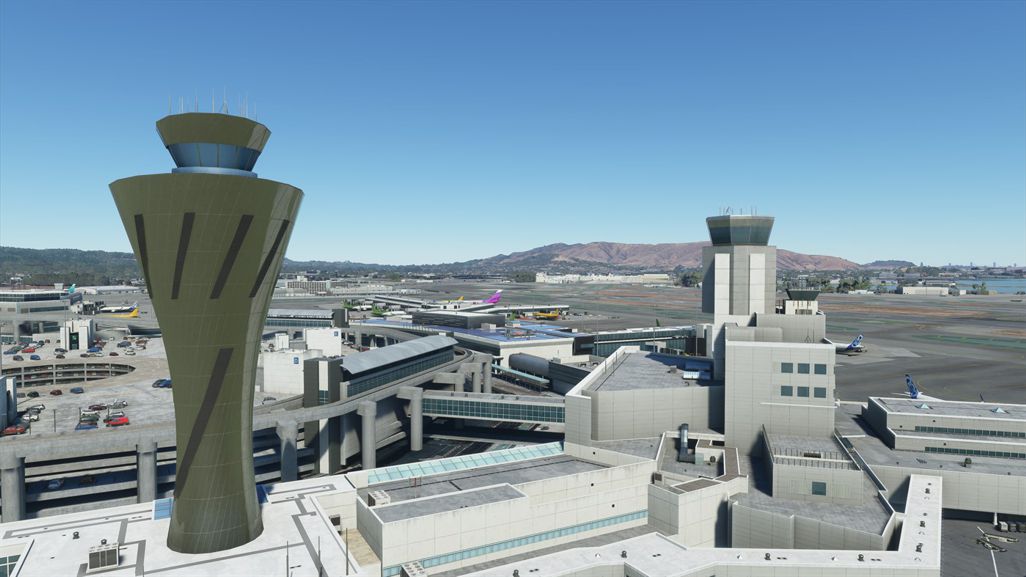 Loading comments for Pipistrel Virus SW 121 will be part of the new Microsoft Flight Simulator...

Wheels Up has reached an agreement to acquire Air Partner, a U.K.-based global aviation services group with operations in 18 locations and across four continents. Under the terms of the transaction, W...