VR-Technologies and Pratt & Whitney have signed a contract for fitting the cutting-edge light VRT500 helicopter with gas-turbine PW207V engines.PW207V is the advanced modification of PW200 family engines with the capacity of up to 700 hp designed for light-class rotorcraft. All in all, over 5 thousand powerplants of this type have been produced by now. They clocked more than 11 mln flight hours.

“PW200 family engines have shown excellent performance as reliable powerplants for helicopters. Currently they are being operated in more than 80 countries worldwide which should considerably simplify the certification of VRT500 and render its after-sales support more accessible and efficient.  Russian Helicopters have a successful experience of cooperation with Pratt & Whitney Canada and I am sure that VRT500 project shall strengthen the partnership between the companies,” noted Andrey Boginsky, Director General of Russian Helicopters Holding Company.

'The main component of any operating system is the engine. We are thrilled to announce VRT500 will be powered by PW200 engines, an engine and brand with a proven track record in safety, reliability, economy and ease of maintenance which of course is key for our helicopter operators' - said Alexander Okhonko, CEO of VR Technologies. 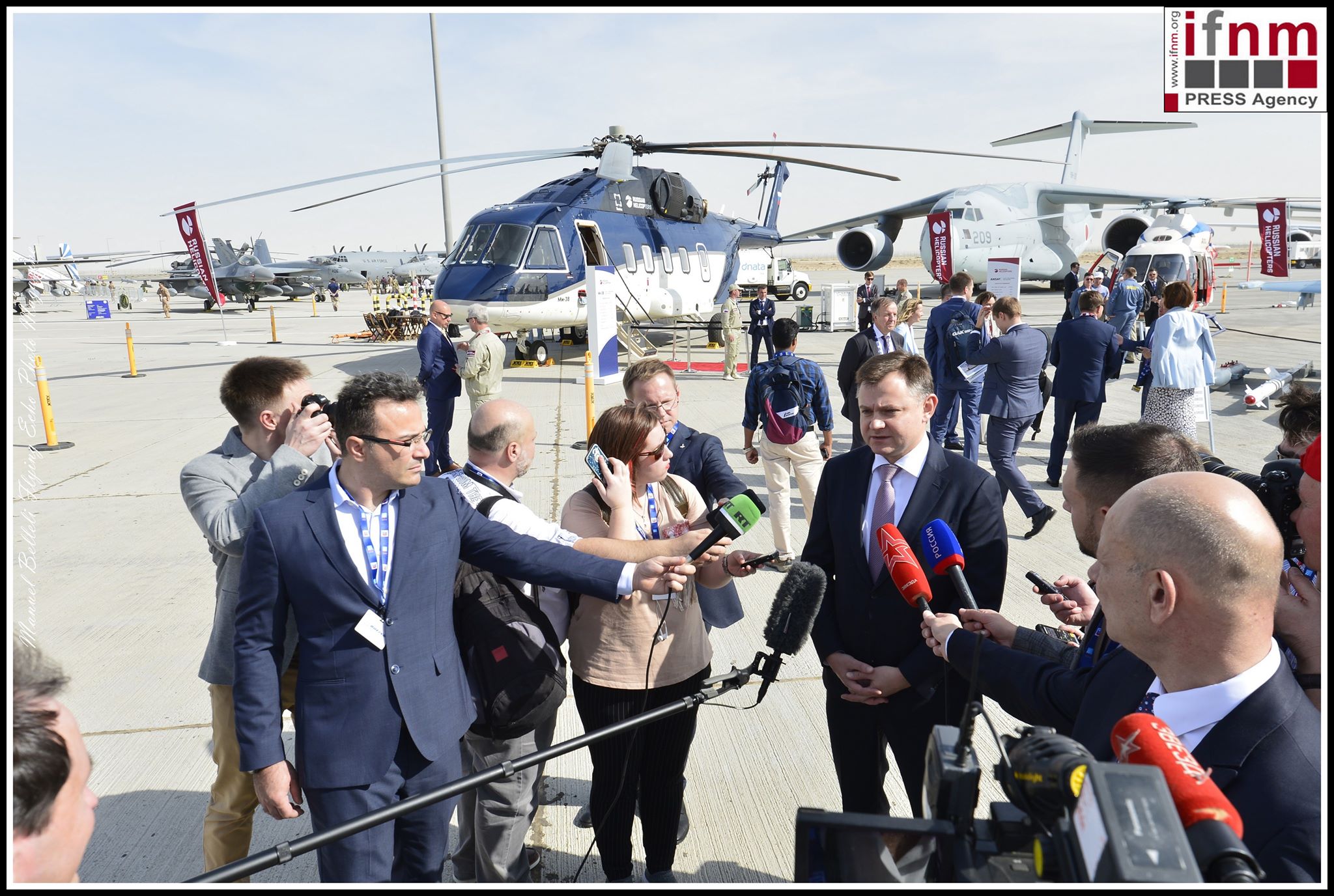 “Congratulations to VR Technologies for launching the VRT500 helicopter. We are proud that they have selected the PW207V engine. We look forward to working together to make this innovative platform a global success.” — Anthony Rossi, vice president, business development and commercial services, Pratt & Whitney.

In order to be installed on VRT500 helicopter PW207V shall be adapted for powering single-engine rotorcraft with corresponding amendment of Type certificate.

VRT500 is a light single-engine helicopter with coaxial rotor scheme and takeoff weight of 1,650 kg. The helicopter features the most spacious transport and cargo cabin in its class with a capacity of up to 5 passengers and is equipped with the state-of-the-art interactive avionics suite. Due to the embodied design solutions, this helicopter will be capable of reaching speeds of up to 250 km/h, have a flight range of up to 860 km and take up to 730 kg of payload on board. The helicopter is developed in the following configurations: passenger, utility, cargo, training, VIP and EMS.

JSC “Russian Helicopters”, a part of Rostec State Corporation, is a leading player in the global helicopter industry, the sole Russian designer and manufacturer of helicopters. The Holding Company was established in 2007. Headquartered in Moscow. We operate five helicopter assembly plants, two design bureaus, component production and maintenance enterprises, aircraft repair plants and one helicopter service company providing after-sales support in Russia and abroad. The customers of the Holding Company are the Ministry of Defense, the Ministry of Home Affairs, EMERCOM of Russia, and other state customers, Gazpromavia, UTair Aviation company, large Russian and foreign companies. 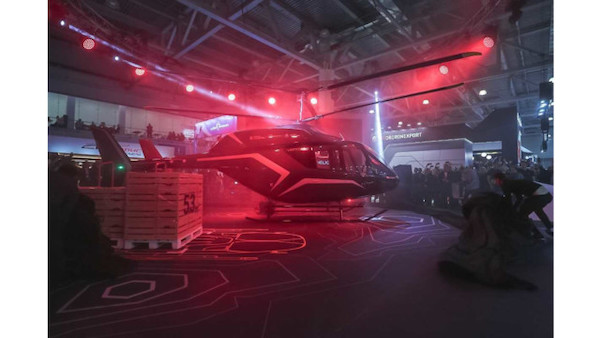 State Corporation Rostec is one of the largest industrial companies in Russia.  It unites more than 700 scientific and industrial organizations in 60 regions of the country.     Its key areas of activity are transport engineering, electronics, medical technology, chemistry and innovative materials. Rostec holdings form three clusters:  electronics, armament and aviation. The corporation’s portfolio includes such well-known brands as AvtoVAZ, KAMAZ, Kalashnikov, Russian Helicopters, Uralvagonzavod and others. Rostec is active in the implementation of all 12 national projects.     The company is a key provider of Smart City technology, it is engaged in the digitalization of public administration, industry and social sectors, and it is developing plans for the development of 5G wireless technologies, an Industrial Internet of Things, big data and blockchain systems. Rostec partners with leading world manufacturers such as Boeing, Airbus, Daimler, Pirelli and Renault. The corporation’s products are delivered to more than 100 countries worldwide. Almost a third of the company's revenue comes from the export of high-tech products.