There are now more than 600 GTF-powered aircraft in operation with 44 airlines around the world, with more than 4.5 million total engine flight hours. Pratt & Whitney estimates that its GTF engine customers collectively have saved more than 240 million gallons of fuel valued at over $440 million USD, while avoiding more than 2.3 million metric tonnes of carbon emissions since the engine entered service in 2016. 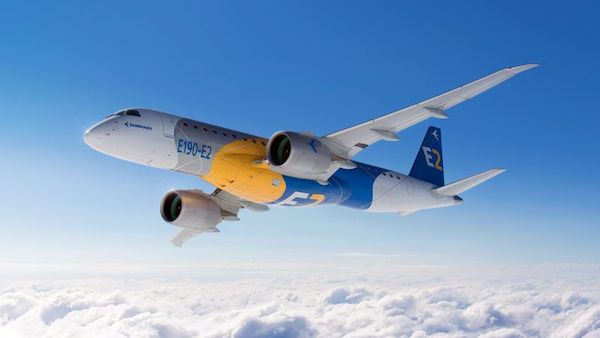 “Environmental sustainability is a key priority for the commercial aviation industry and we are focused on providing customers with fuel-efficient, environmentally friendly engines that keep operating costs low,” said Tom Pelland, senior vice president, Commercial Engine Programs at Pratt & Whitney. “The GTF’s efficiency makes it the engine of choice for airlines looking to replace or grow their single-aisle fleets. The engine enables operators to extend routes, open new markets and make more point-to-point destinations available to the flying public.”

The GTF engine continues to attract new orders, with more than 10,000 orders and commitments to date from more than 80 customers. Several of these airlines have also signed multi-year contracts for Pratt & Whitney’s EngineWise® Comprehensive service agreements, dedicated to sharing the company’s engine expertise and fleet intelligence with customers so they can optimize engine performance.

Since entering into service in early 2016, the GTF engine family has delivered on its promised ability to reduce fuel burn by 16 to 20 percent, and to dramatically reduce regulated emissions and noise footprint. 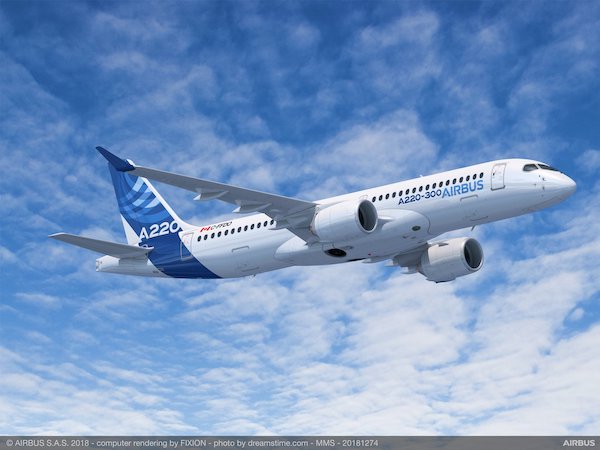