With one single buttons the aircraft can land itself at the safest airport... They said it is magic, we say it i technology...

3 years of development program and finaly today Daher unveiled HomeSafe™ - an emergency system that automatically brings the airplane to a runway touchdown if the pilot becomes incapacitated. HomeSafe™ is for TBM 940 very fast turboprop aircraft in the Model Year 2020 version. The system is activated manually by an easily recognizable orange button atop the cockpit instrument panel. Its software integrates weather, traffic and terrain information to select the best airport for landing, taking into account fuel range and runway length.

HomeSafe™ is based on Garmin’s Emergency Autoland system – available as a part of the G3000 integrated flight deck – and has been under development for the TBM since 2017 by the Avionics Engineering Office at Daher’s Aircraft Division. This work included Big Data analyses and the testing of 20 HomeSafe™ system versions.

Daher has submitted HomeSafe™ to European and U.S. aviation authorities for a certification expected this spring, enabling first deliveries of the autoland system in its top-of-the-line very fast turboprop version in June. The system also will be available for retrofit on earlier-production TBM 940 aircraft at an introductory price of $85,000. 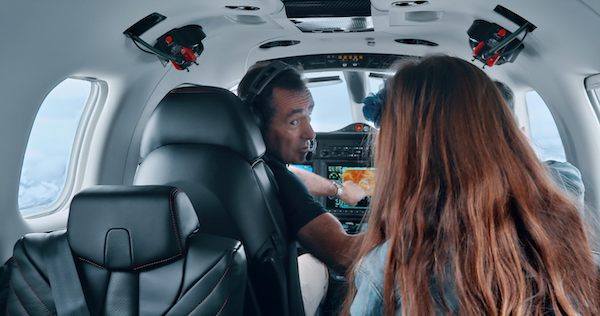 “The TBM 940 redefines safety and reliability in its category, and continues Daher’s pragmatic introduction of cockpit automation for lower pilot workload and enhanced situational awareness,” said Nicolas Chabbert, the Senior Vice President of Daher’s Aircraft Division. “This latest step extends our innovation into a feature that specifically addresses operational safety from passenger point of view.”

When HomeSafe™ is activated, occupants of the aircraft are briefed by a safety video on the cockpit’s multifunction display. Air traffic control is informed of the situation by an automated message, and the transponder automatically is set to the emergency squawk code. The system provides inputs to the aircraft’s flight controls and adjusts engine power settings through the touchdown phase. It will activate the brakes on roll-out and shut down the engine after a full stop.

The pilot can override the autoland function at any time to resume normal flight conditions by simply disconnecting the autopilot. 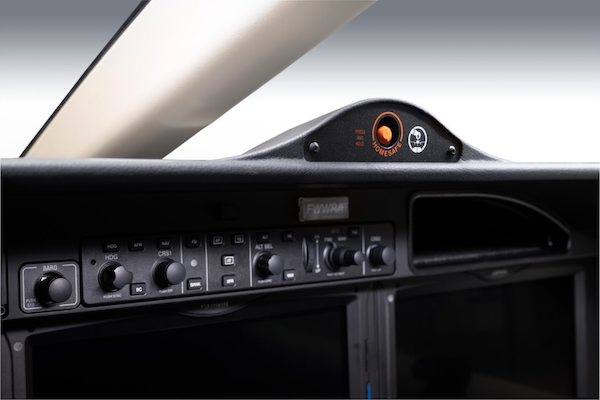 Additional equipment incorporated on the TBM 940 for system functionality with HomeSafe™ includes electrical relays to enable automatic activation of the flaps, landing gear and landing lights. An emergency automatic braking system – activated by a Garmin servo control – complements the standard braking system, with an additional hydraulic fluid tank. A fuel shut-off valve also has been added to stop the engine by cutting off the fuel supply.

In addition to this revolution in safety, the TBM 940’s Model Year 2020 version is equipped with the Garmin GWX 75 doppler weather radar, which enhances pilot awareness through a high-definition color palette, an extended coverage range out to 320 nautical miles, a 120° horizontal scan angle, along with optional turbulence detection and ground clutter suppression modules. 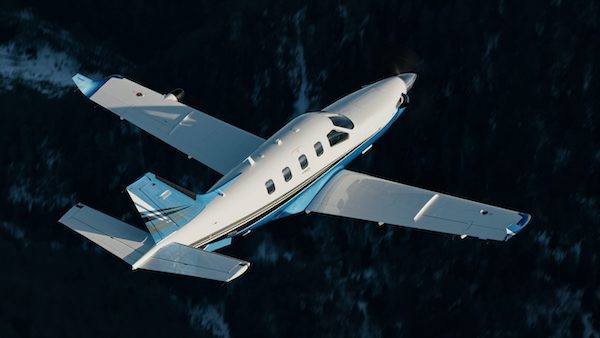