Bye Aerospace announced that Rheinland Air Service GmbH, a leading European provider of aircraft maintenance, repair and overhaul, has completed purchase deposit agreements for five all-electric eFlyer 800 aircraft. RAS will act as an MRO support to eFlyer800 aircraft in Central Europe with its service and support facilities in Germany. Furthermore, RAS will be a designated reseller of eFlyer800 aircraft in Germany, Austria and Switzerland.

“We are proud to be investing in the future of sustainable aviation and to be supporting Bye Aerospace in the transformation of flying. The eFlyer800 with its remarkable economy and flight performance will support the European Market while balancing the amount of carbon emissions” said Johannes Schaesberg, CEO of RAS.

George E. Bye, CEO of Bye Aerospace, said RAS is an important partner for many reasons, including its physical location in western Germany. “We have known Johannes and his company for 20 years, and recognize the significant role RAS has, supporting business aviation for this important part of Europe,” Bye said. 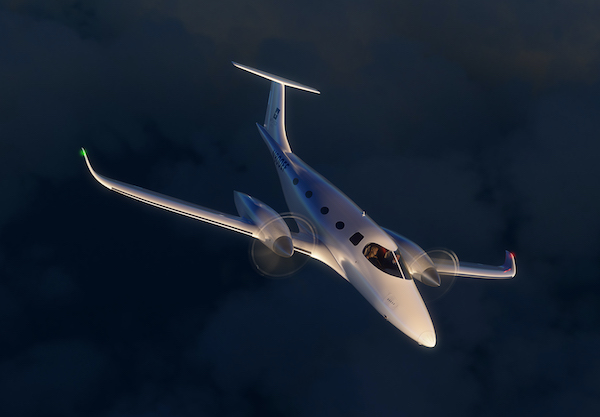 Bye Aerospace announced the eFlyer 800 program earlier this year in response to growing demands for regional all-electric airplanes with significantly reduced operating costs, plus increased capacity and utility. The company is in the process of obtaining FAA Part-23 certification for the eFlyer 2 for the professional flight training mission and the four-seat eFlyer 4 for air taxi, cargo and advanced training uses. 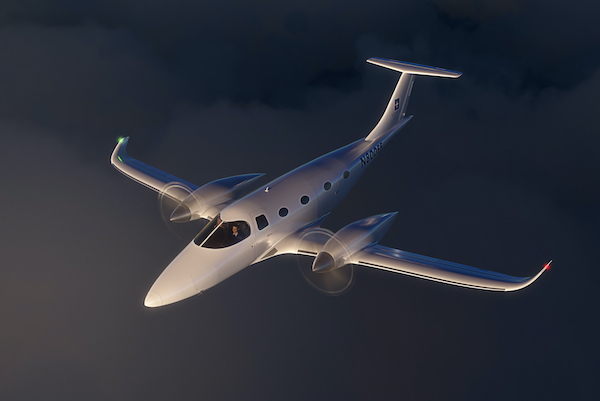 All the company’s current and future families of aircraft feature engineering, research and electric aircraft solutions are designed to specifically address compelling market needs.  Benefits include five-fold lower operating costs, no CO2 emissions and decreased noise. Bye Aerospace estimates the eFlyer will eventually eliminate the release of millions of metric tons of CO2 each year as its deliveries begin and the general aviation fleet is replaced. 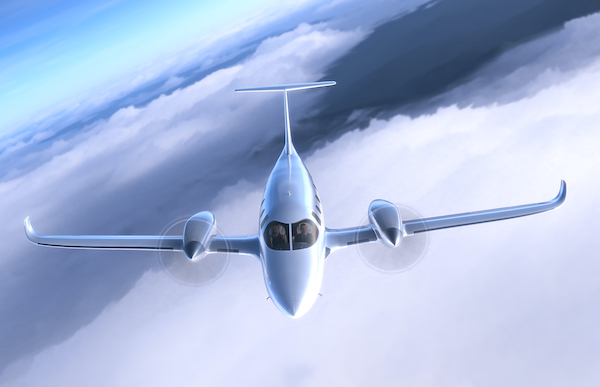 Meghna Aviation Ltd. in Bangladesh has signed a purchase agreement for two Bell helicopters, a Bell 505 and a Bell 407GXi. Established in 2011, Meghna Aviation is a part of Meghna Group of Indust...