Rostec modernizes the Be-200 amphibious aircraft for foreign markets

Rostec’s United Engine Corporation has presented the project to re-equip the Be-200 amphibious aircraft with the Russian-French SaM146 engine unit. The presentation took place at the ongoing Hydroaviasalon-2018 exhibition in the Russian city of Gelendzhik. The modernization will make it possible to introduce the aircraft on the European and American markets, and also to begin the validation of the aircraft in the transport and passenger configurations.

The re-equipment project provides for modernization of SaM146 engine, including improvement of the software for the digital automatic control system. The next stage is the integration of the engine into the Be-200 aircraft and further certification of the re-equipped version.

The key advantages of the SaM146 engine unit are its simple and reliable construction, competitive price and life cycle cost. The engine meets high standards of environmental friendliness and fuel economy. The SaM146 engine unit has also passed international certification and complied with prospective ICAO requirements.

“The implementation of this project will essentially make it possible to create a new aircraft based on the legendary Be-200, which is known to the world as a fire-fighting amphibious aircraft. The new engine opens up the possibility of the aircraft undergoing the certification and validation procedures necessary to enter the world market. I am sure that, thanks to improved technical characteristics and a well-deserved reputation, this plane will be in demand abroad,” said industrial director of the aviation cluster at State Corporation Rostec Anatoly Serdyukov. 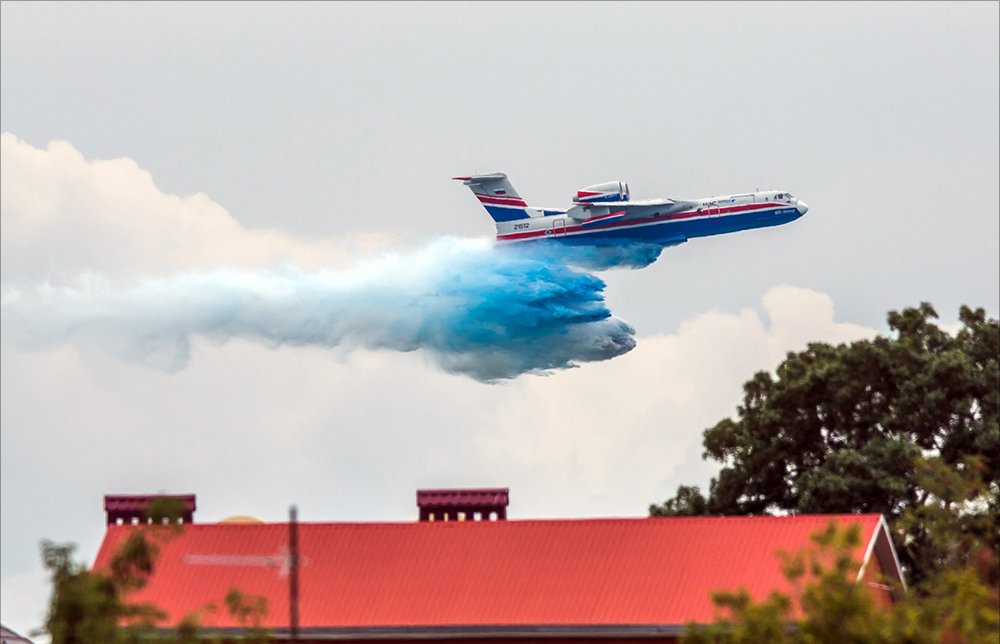 Loading comments for Rostec modernizes the Be-200 amphibious aircraft for foreign markets...