"The joint venture is planned to be organized in 2019 and first serial products are scheduled for supply in 2022," the top manager said.

An agreement of intent for an international cooperation project was signed by IL and the Kazakhstan Aviation Plant, press service of the Russian aircraft producer reports. The parties plan to organize production of an upgraded version of IL-103 airplane, using private investments.

"The parties seek after establishment of a joint venture with further deployment of a center of aircraft manufacturing and organization of sales and after-sales servicing in the territory of Kazakhstan. The project is implemented with the aim of satisfying growing demand for small aircraft, substitution of foreign counterparts and development of local transport routes in Russia and Kazakhstan, the press service of IL says.

IL-103M is an upgraded version of a four-seat single-engine piston-engine airplane of general purpose, certified in Russia in February 1996. The aircraft was exported to Belarus, Peru, Myanmar and South Korea. 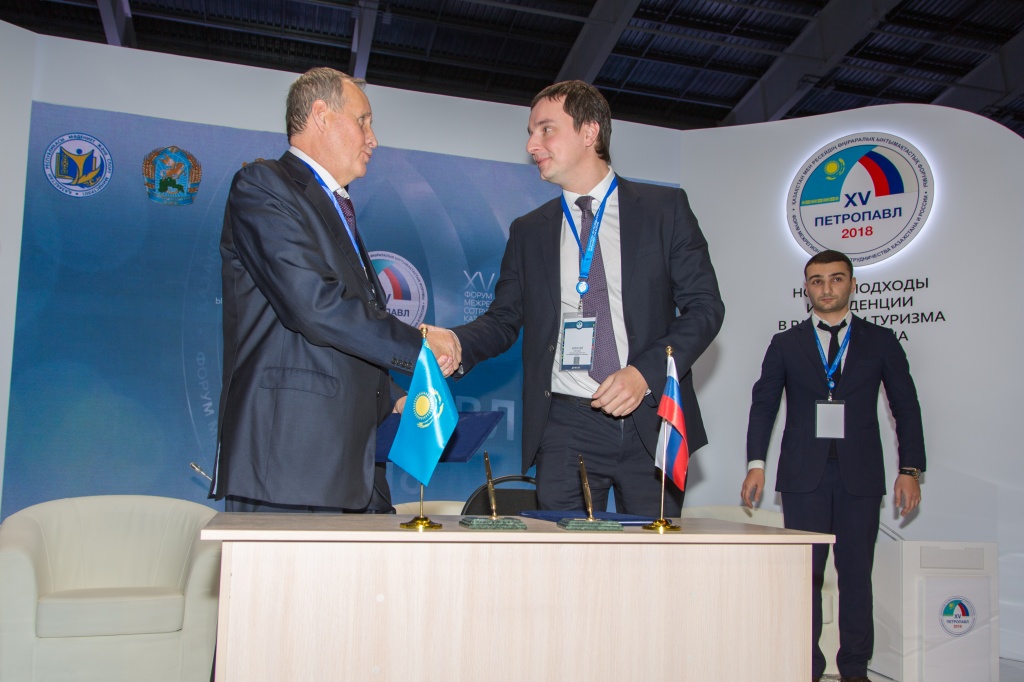