Russia may resume the production of super-heavy Antonov An-124 cargo planes. They will be digitalized and will carry new PD-35 engines, Russian Deputy Prime Minister Yuri Borisov said on Monday.

"The resumption of the production of An-124 planes will be linked with the possibilities of PD-35 engines that are made in the United Engine-Building Corporation. But there will be nothing new. We will simply digitalize the An-124 with new engines," Borisov said.

The An-124 can be operated until 2050, if the aircraft’s cabin is modernized, the onboard radio-electronic equipment is replaced and the problem with the D-18 engine is solved, the vice-premier said.

The An-124 was 80% produced in Russia while its engines were manufactured in Ukraine. In view of this, it was necessary to solve the problem of the import substitution of the plane’s engines, the vice-premier said. 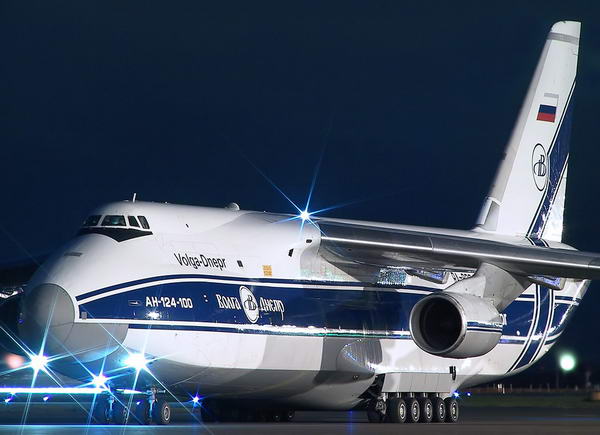 Loading comments for Russia may resume production of ‘digitalized’ An-124 heavy-lift cargo planes with new engines...