Russia’s Ilyushin aircraft maker to spend some 3.5 bln rubles to modernize An-124 jet

Russia’s Ilyushin aircraft maker plans to create the modernized version of the Antonov An-124 heavy-lift transport plane at the cost of almost 3.5 bln rubles (over $52.5 million at the current exchange rate), the company said in its annual procurement plan for 2018.

According to the document, posted on the state procurement web portal, the contract is to be fulfilled by December 2021 and envisages research and development work to upgrade the An-124-100 (VTA) version of the plane to the An-124-100M (VTA) version, and subsequent trials.

The An-124 Ruslan is a Soviet and later a Ukrainian heavy long-range turbojet transport plane with a maximum lifting capacity of 120 tonnes. It develops a maximum speed of 865 km/h and has a flight range of 4,800 km at full load. According to open sources, the Russian Aerospace Force currently operates nine An-124 planes and 10 more Ruslan aircraft are used in Russia’s Volga-Dnepr airline.

In September 2015, Ukraine’s Antonov State Company withdrew from the United Aircraft Corporation - Antonov Russian-Ukrainian joint venture, which created serious difficulties for the Volga-Dnepr airline with the extension of the cargo plane’s service life and its maintenance.

As was reported earlier, the Ulyanovsk-based Aviastar-SP enterprise has launched preliminary work related to restarting the production of An-124 Ruslan planes in Russia. 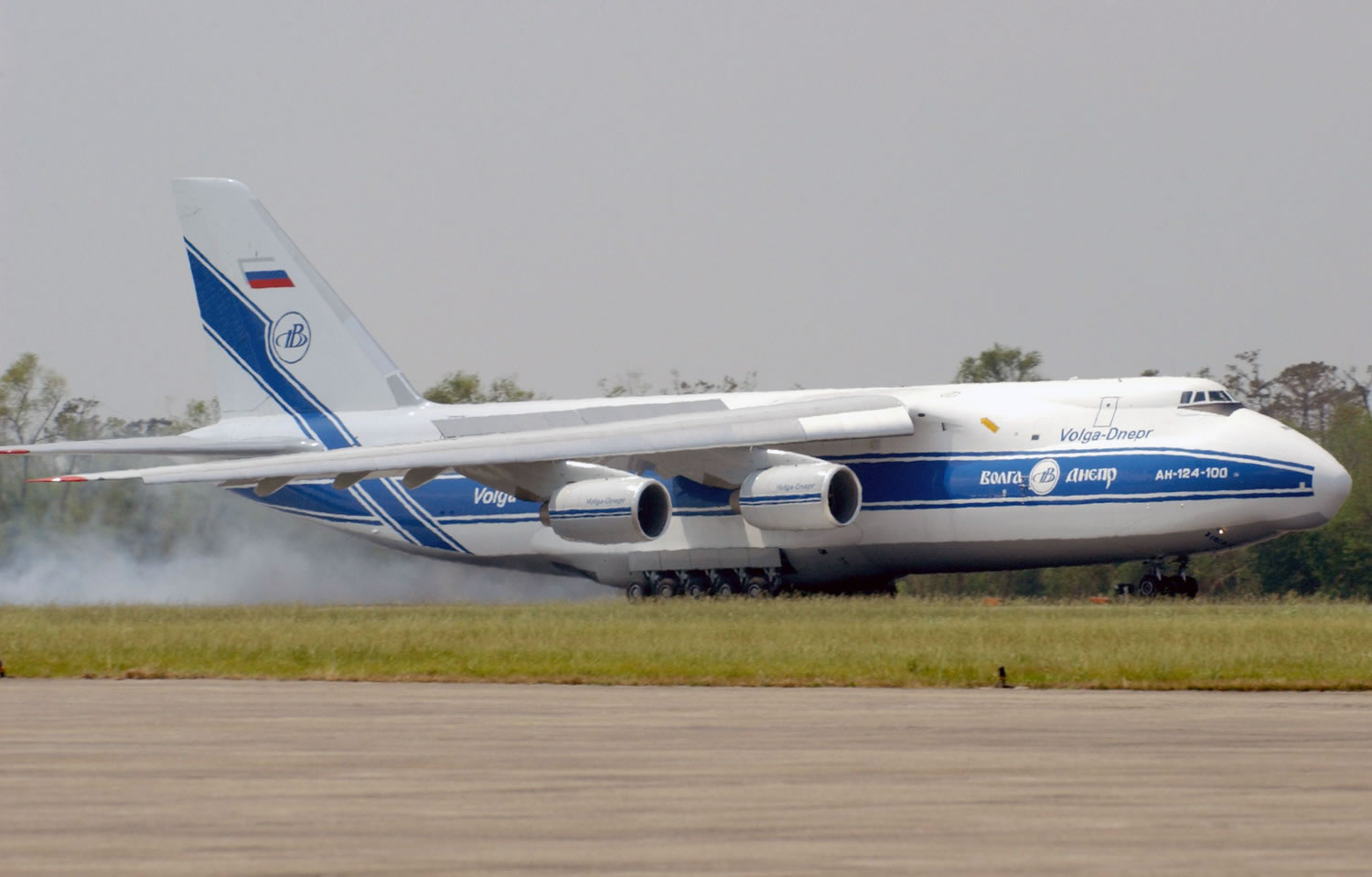 Loading comments for Russia’s Ilyushin aircraft maker to spend some 3.5 bln rubles to modernize An-124 jet...

De Havilland Canada delivered the first of three new Dash 8-400 aircraft ordered by Biman Bangladesh Airlines and the aircraft is enroute to Bangladesh. The aircraft were ordered under a pur...