TH-119 became the first and only IFR certified single engine helicopter in decades, congratulations! Now pilots to operate the aircraft safely in low visibility and challenging weather conditions, thanks to advanced avionics by Genesys Aerosystems and redundant helicopter flight systems.

Based on the successful AW119, the TH-119 is Leonardo’s bid to replace the U.S. Navy’s fleet of aging TH-57 training helicopters. IFR certification is a core requirement for the U.S. Navy’s training helicopter replacement program, also known as Advanced Helicopter Training System TH-73, formerly TH-XX. If selected, up to 130 TH-119s will be built at Leonardo’s existing FAA Part 21 production facility in Philadelphia where all AW119s worldwide are manufactured. 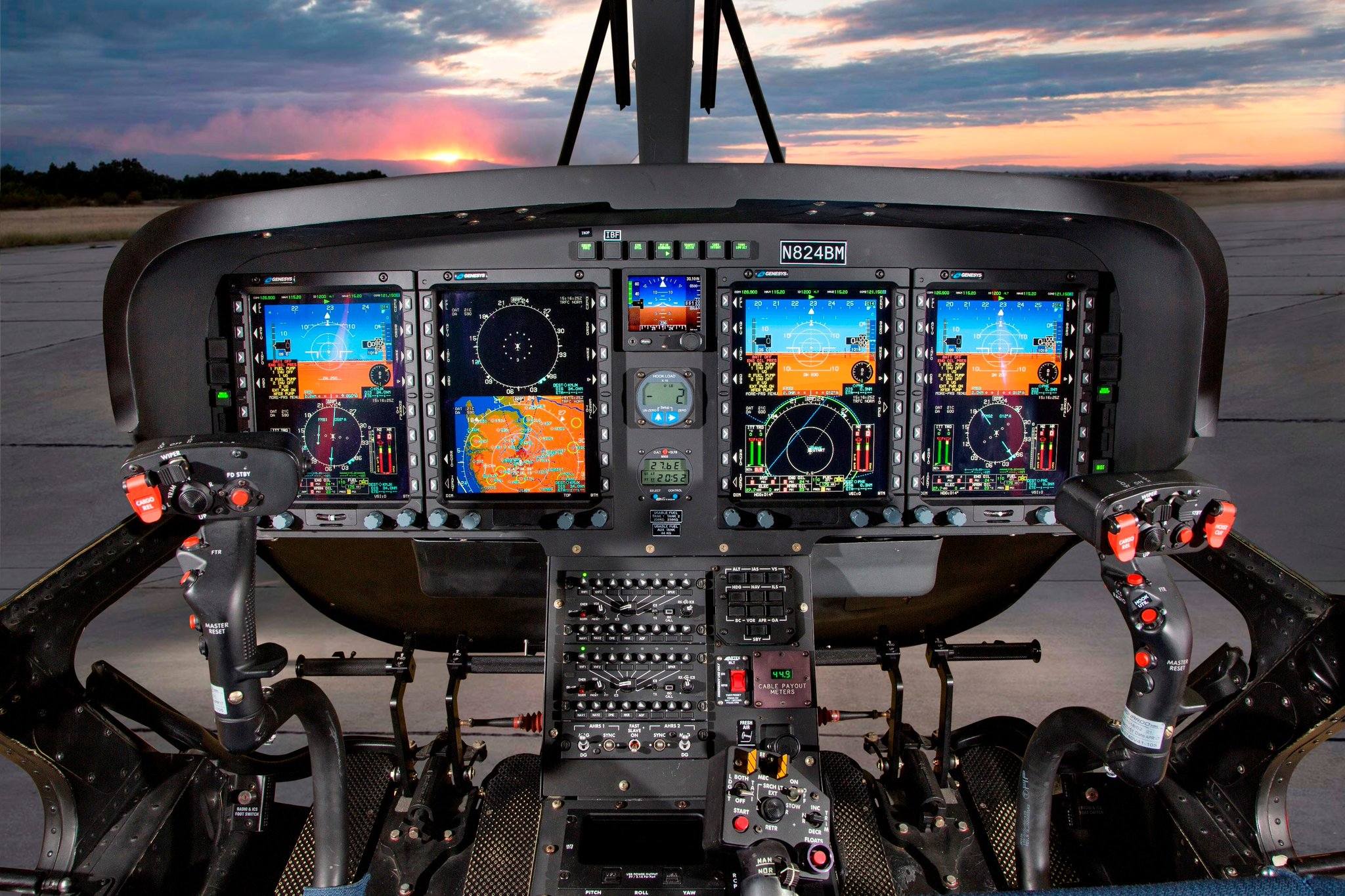 The TH-119 is poised to become the best single engine training helicopter on the market because of its unique capabilities. It is the only full-spectrum helicopter flexible enough to satisfy every training flight requirement, from fundamental autorotations to more advanced Search & Rescue procedures and Night Vision Devices, for example. Its strong and reliable Pratt & Whitney PT6B engine gives the TH-119 the best power margins in its class while the rugged and durable metal airframe withstands the daily grind of training and allows airframe repairs to be conducted on-site.

Designed with input from former U.S. Naval aviators and former Navy instructor pilots, the TH-119 features an adjustable observer seat that provides a full view of the cockpit enabling more effective learning even when seated in back. Reinforced skids with removable shoes stand up to countless touchdown repetitions while “hot” pressure refuelling allows the fuel tank to be safely refilled without shutting the engine down which reduces turnaround time compared to other aircraft.

The TH-119 provides the U.S. Navy a low-risk delivery schedule and premier fleet support as well as an economical single engine cost profile that will save American taxpayers millions of dollars over twin engine helicopters.

The AW119 is in service in 40 countries and has been selected by high profile military, government and parapublic customers, including the Portuguese Air Force, New York City Department of Environmental Protection Police and many others across Europe, Middle East, Asia and Latin America. 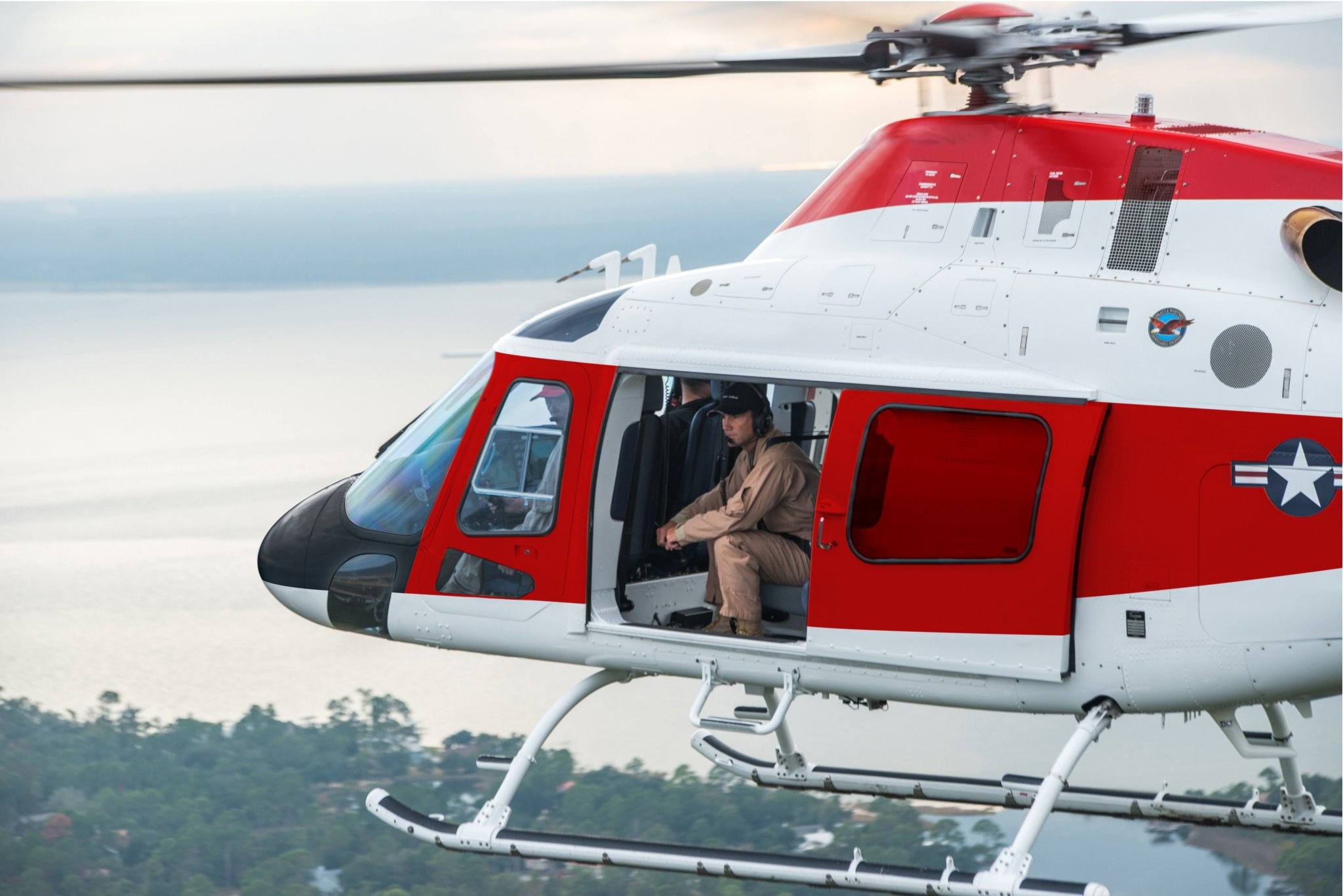