Tecnam announced that newly set up Pradera Verde Aviation Group of Companies in the Philippines has chosen to equip their fleet with six new Tecnam aircraft — five P2008 JC MkII aircraft and one P2010. The Tecnam P2008 JC MkII is currently the most appreciated basic trainer on the aviation market. With its carbon-fibre fuselage, metal wings and stabilator, the two-seat P2008 JC has a vast number of advantages over traditional aircraft. This combination of both composite material and metal has resulted in a more fuel-efficient and much quieter aircraft.

Tecnam’s two-seat P2008 JC MkII version features a number of significant enhancements. Amongst these are a new avionics suite with a new design of both the dashboard and glare shield, thereby enabling the introduction of the Garmin innovative G3X Touch display with a MD302 attitude instrument.

The four-seat Tecnam P2010 is a larger cousin of the P2008 and shares many of its features, such as the high-wing design, single engine, and roomy cabin interiors, making it an excellent, versatile choice for this new operation. These two aircraft provide the basis for a profitable Flight Training business model, allowing state-of-the-art aircraft at low operating costs, which translates to happier students, lower rates, and greater profit for the FTO.

Captain Roberto C. Aguilar of Pradera Verde Aviation Group said, “A partnership with the right company can have an incredible impact on our business success. We strongly believe that Tecnam providing our air assets will ensure the most important aviation ethics we wanted to instill in our corporate culture, which is a client-centered, safe and reliable service.” 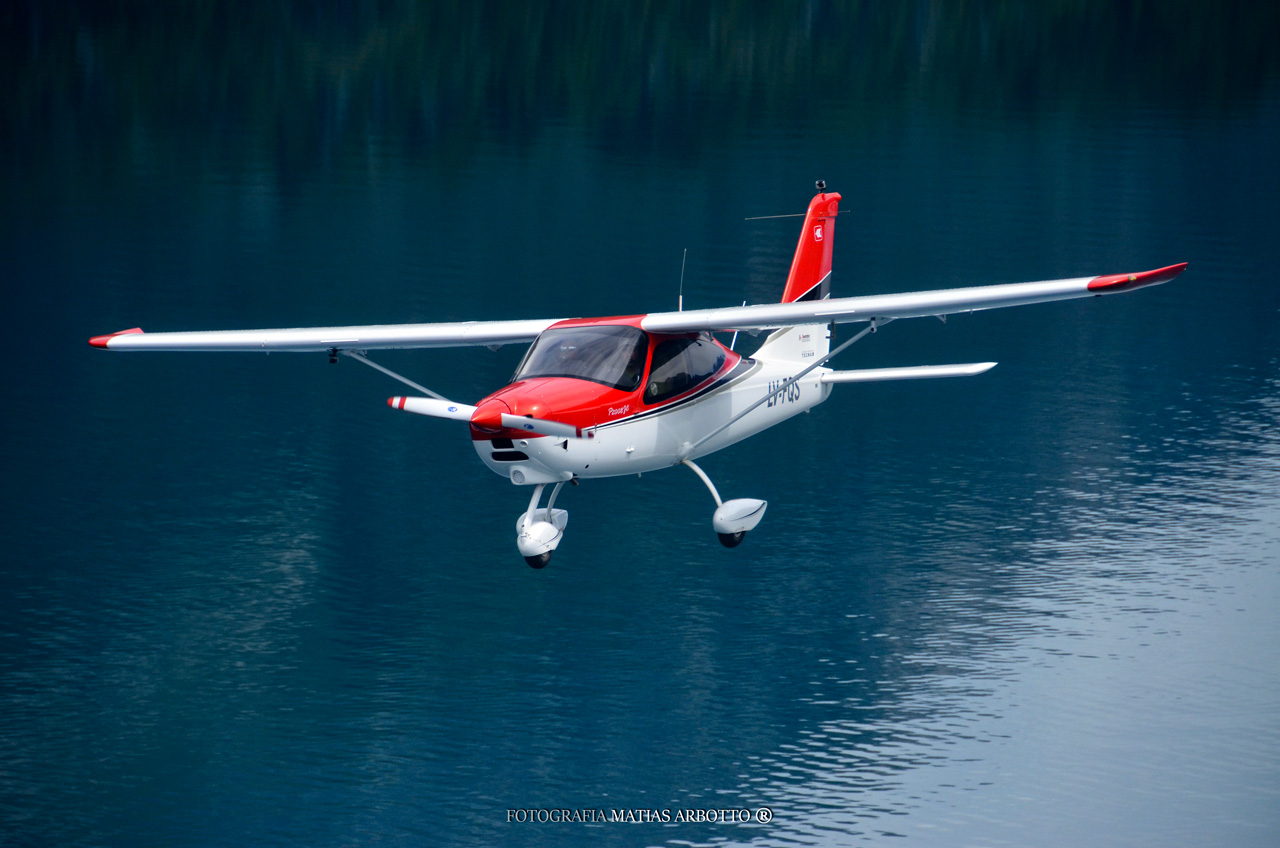 Based in Lubao, Pampanga, the Pradera Verde operation is impressively multifunctional and is currently in its third phase of setting up. It consists of an Executive Airpark, a Recreational Sports Flying Club, a Flight Training Academy, an Air Charters operation, Aero Maintenance Services and a Specialized Airline Service.

“We are so proud that Pradera Verde Aviation has chosen Tecnam for their fleet, and we look forward to a long-term partnership,” said Giovanni Pascale, Tecnam’s Managing Director. “For us, it is not only about selling more aircraft, but providing a smart and profitable solution to Flight Training establishments worldwide, such as we are doing with Pradera Verde in the Philippines.” 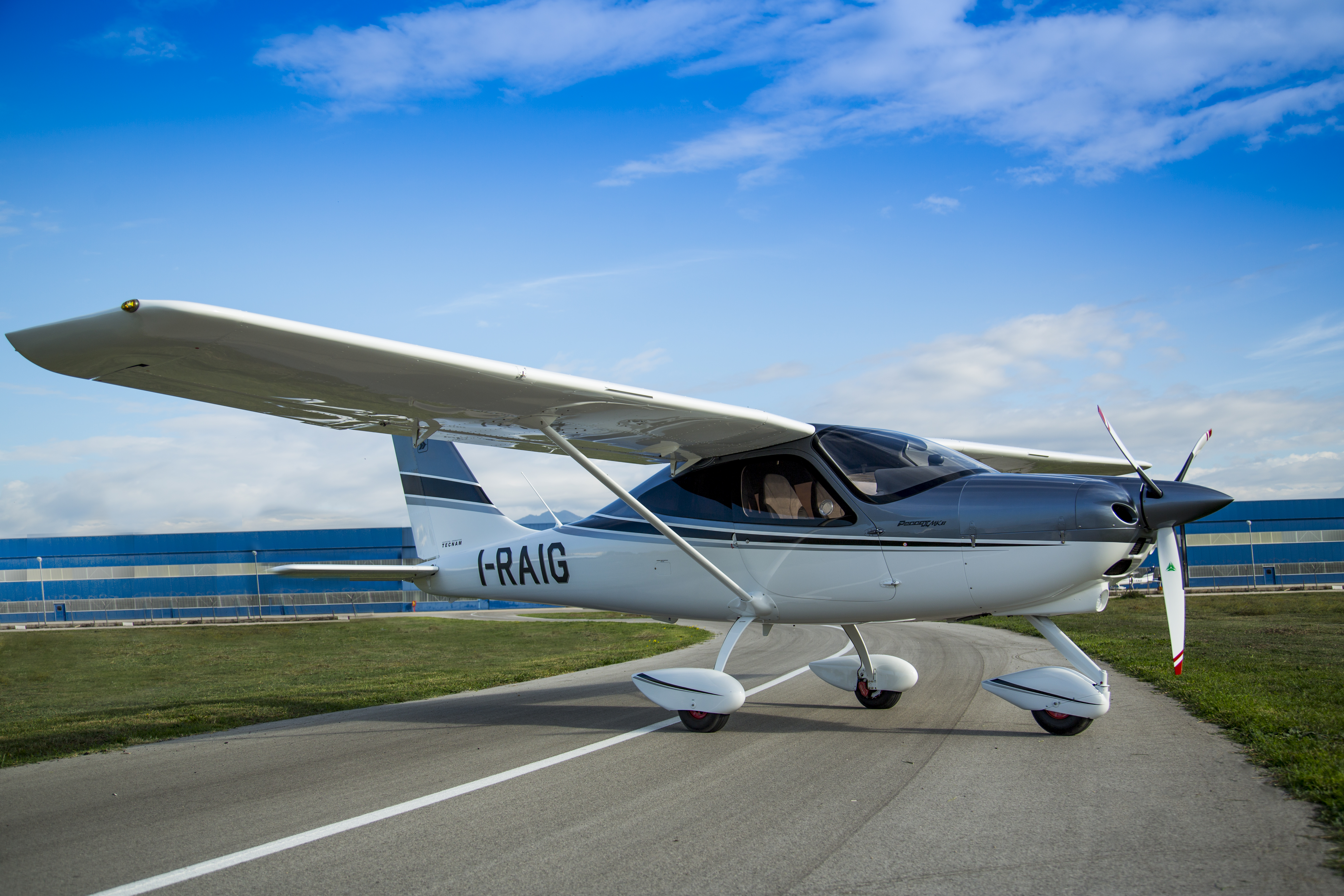