With a maximum range of 150 miles (241 kilometers), a top speed of 200 mph (321 km/h), and a low noise profile that will allow it to access built-up areas, Joby's piloted aircraft is designed to make convenient, emissions-free air travel an everyday reality. 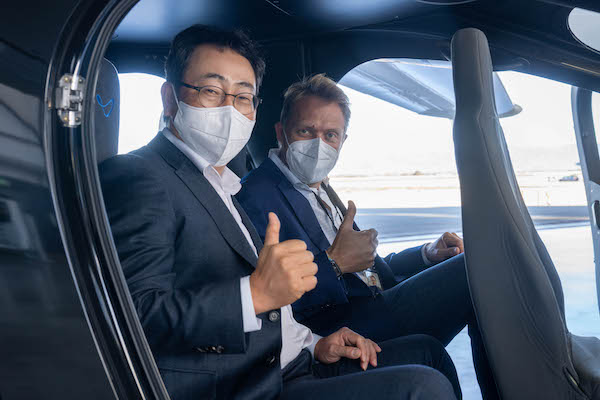 SKT has been promoting the development of urban air mobility by leveraging its expertise in telecommunications, autonomous driving, precise positioning, and security to become a leading company in connected intelligence. As a member of the “UAM Team Korea”, SKT is also working together with other major Korean companies to enhance the nation’s competitiveness in the field.

The partners intend to leverage SK’s T Map mobility platform, Korea’s largest mobility platform, and UT ride hailing service to provide multi-modal journeys to customers seamlessly integrating both ground and air travel. UT was established as a joint venture between SKT and Uber in 2021, bringing together SK’s T Map platform and Uber’s ride sharing technology. Joby and Uber have been collaborating since 2019. 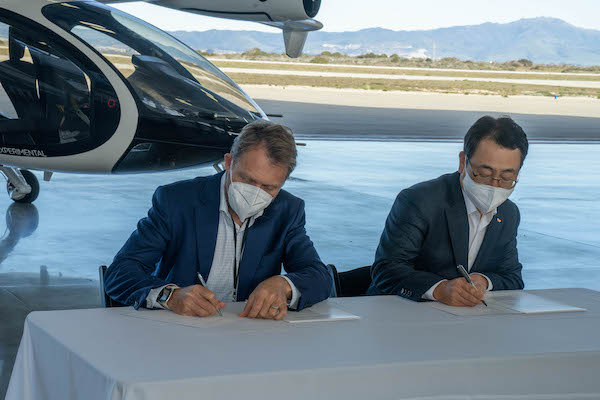 “By joining forces with Joby, a global leader in this field, we expect to accelerate our journey towards the era of Urban Air Mobility and lead the way on introducing this exciting new technology,” said Ryu Young-sang, CEO of SKT.

“Collaborating with leading global companies is essential to securing leadership in future industries, which we are confident will be driven by the growth of UAM, autonomous driving, and robots.”

Joby has spent more than a decade developing the technology behind its aircraft, completing more than 1,000 test flights and becoming the first, and only, eVTOL company to sign a G-1 (stage 4) Certification Basis for their aircraft with the Federal Aviation Administration (FAA).

Commenting on the partnership and the opportunity presented by the South Korean market, JoeBen Bevirt, founder and CEO of Joby, said: “We are thrilled to be partnering with the team at SKT who bring a wealth of relevant experience and technology to the table.

“With more than 42 million people living in urban areas, South Korea offers a remarkable opportunity for Joby to make air travel a part of daily life, helping people to save time while reducing their carbon footprint.”

While Joby’s aerial ridesharing service will be operated directly by the company and offered to passengers via the Joby app or the Uber app in core U.S. markets, this announcement reflects Joby’s strategy to partner with local companies committed to delivering exceptional customer service and operational excellence to launch its service in select markets outside the U.S. 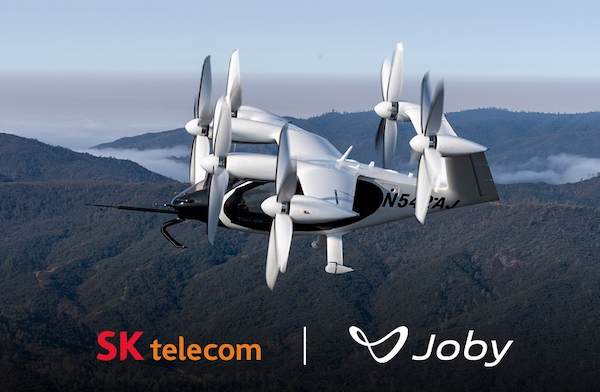