ThrustSense’s impact on King Air operations will simply be dynamic at Vmca, as IS&S’s full regime system will dynamically adjust power output on the good engine, keeping speeds safe and the aircraft in control.  The system’s influence on safety is not limited to just Vmca protection, however, as ThrustSense manages engine power throughout all phases of flight, eliminating over speed/torque situations, further reducing pilot workload.

ThrustSense is the first and only certified autothrottle for King Air 200 and 300 aircraft and is available for retrofit at Textron Aviation Service Centers. 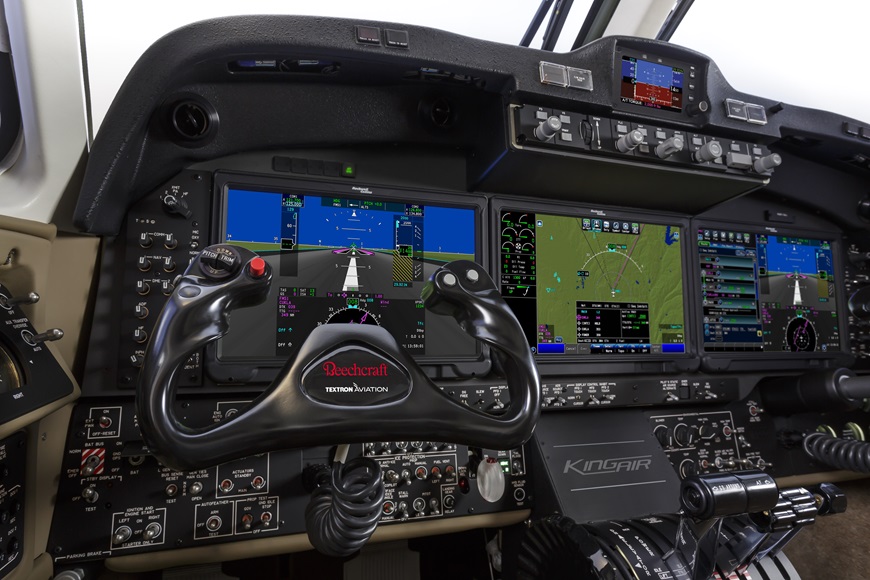