Strata Plus launched to expand facility for Boeing 787 Dreamliner assembly

Strata Manufacturing, the advanced composite aero structures manufacturing company wholly-owned by Mubadala Investment Company PJSC, is to expand its current manufacturing facilities to on board the assembly of the Boeing 787 Dreamliner vertical fins.

The modifications to Strata’s existing facility at Nibras Al Ain Aerospace Park follow an agreement signed by the two aircraft manufacturers at Farnborough Airshow 2016. Under the agreement, Strata will replicate the capabilities of the Boeing Salt Lake City 787 vertical fin assembly line to sub-assemble vertical fins for the Dreamliner family of airplanes from its Al Ain facility.

“As a home-grown manufacturing company and an active player in the global aerospace industry, Strata’s continued evolution is built on our enduring commitment to provide competitive offering and high quality components for our international partners. Strata plus is an important milestone for the company to position it for the next phase of growth, as the technology-based expansion will be dedicated for the assembly of the B787 vertical fin assembly line.” said Ismail Ali Abdulla, CEO of Strata.

“Our relationship with Boeing on the 787 project further solidifies Strata’s position as a direct supplier of primary aero structure components to Boeing Commercial Airplanes programmes.” 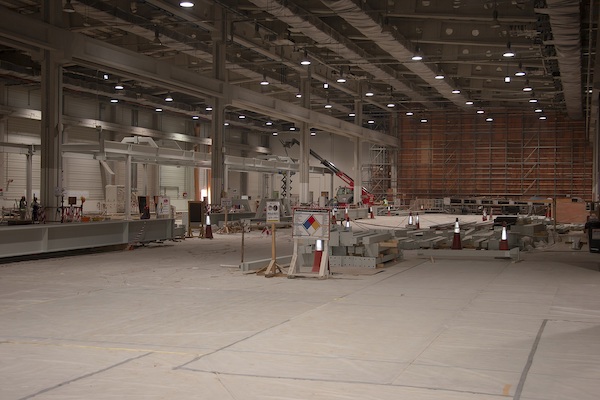 Assembly is scheduled to commence in 2020. The assembled part will be shipped to North Charleston, South Carolina, and installed on 787 fuselages.

“The expansion of their facilities is a significant commitment and investment by U.A.E. and Strata to advance their aerospace manufacturing capabilities and support their long-term economic vision,” said Bernard Dunn, President, Boeing Middle East, North Africa and Turkey. “For eight years, Boeing and strata have worked closely to expand the global supply of aerospace composites and meet Boeing requirements for quality and affordability.”

As part of Strata’s preparations, the company is sending key UAE-based engineers leading the Al Ain manufacturing process to the USA for robust training programme at Boeing.

The training, which will ensure efficiency in the vertical fin production line, will empower Strata engineers with a deep understanding of technical responsibilities in adherence with the strict requirements of the product. A key part of the training will centre on the entire production system, including electrical system testing, and hydraulic and avionics systems.

Boeing and Strata’s relationship began in 2011, when Strata first contracted as a Tier 1 supplier to Boeing. The following year, Strata was selected to produce the first parts for Boeing’s 777 and 787 aircrafts and remains Boeing’s first directcomposites supplier in the Middle East region. Today, Strata is responsible for manufacturing Boeing 777 empennage ribs and Boeing 787 vertical fin ribs, in addition to manufacturing composite empennage ribs for Boeing’s new 777X aircraft. 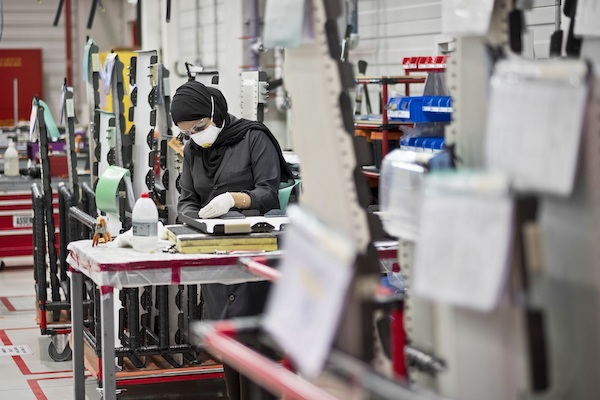 Loading comments for Strata Plus launched to expand facility for Boeing 787 Dreamliner assembly...