Tecnam announced the certification of the P92 Echo MkII light aircraft to the new German 600kg rules, the latest version of the EASA Basic Regulation that now allows for 600kg MTOW Ultralight (UL) aircraft under the control of the CAAs of the member states. Germany is the first country to declare the opt-out, implementing the new-regulation German 600kg technical LTFUL 2018 rules. It is also the first country to develop and publish the necessary airworthiness requirements for these aircraft, delegating the certification process to the DULV (Deutscher Ultraleichtflugverband e.V.) agency.

Tecnam strongly believes in the new certification of the P92 Echo MkII, since it is not being limited to the German market but the Type approval is recognised in several EASA countries.  The P92 Echo MKII design and its 600kg certification provide a recognisable improvement in capabilities and performances, while maintaining the distinctive characteristics of the legacy P92 series. 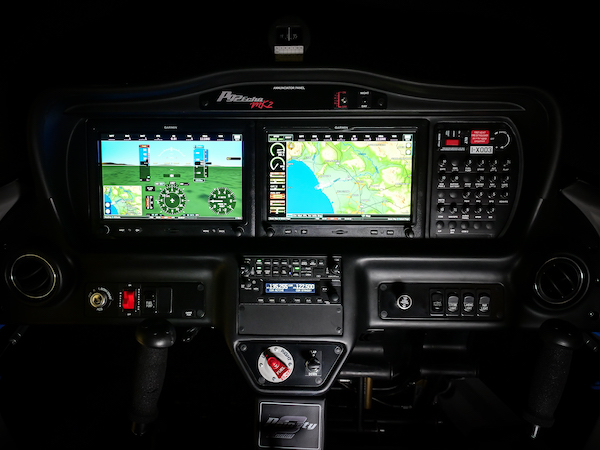 The cabin volume has been increased, providing wider seats and extra fore and aft adjustment for optimal pilot and passenger accommodation; a modern and advanced cockpit has been designed for total aircraft control. The optional ballistic parachute, standard in the EU600 kg, and advanced Garmin G3X touch avionics, equipped with synthetic view and ground proximity warning, provide additional safety during every flight.

Since its initial design in 1992, when Tecnam CEO Paolo Pascale first proposed bringing the two-seat aircraft to the ultralight market, well in excess of a thousand P92s have been delivered worldwide. The chic Italian style of the newly certified P92 Echo MKII brings us yet another step closer to the future of this “instant classic” aircraft.

The P92 Echo MkII offers its renowned cost-efficiency and safety with state-of-the-art technology in a roomy and modern cockpit. Starting from the generous standard configuration, with analogue instruments, customers can choose from an extensive range of options that include the Garmin G3X touch suite featuring two 10.6-inch screens, transponder with GPS, ELT, BRS parachute, and many more.

In non-European countries, the P92 MkII is available in the Ultralight, US Light Sport Aircraft and Experimental categories, whereas the certified version, the P92JS, is available as the European CS-VLA. 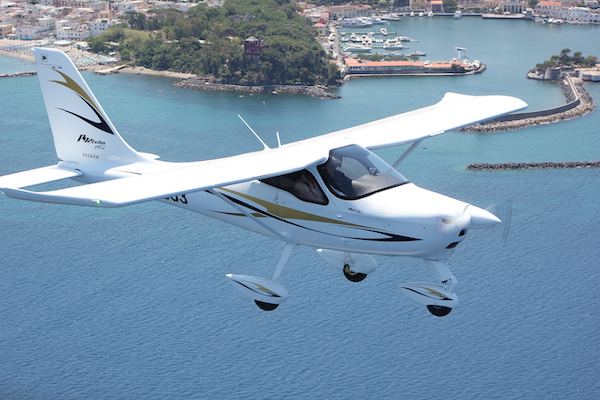 Loading comments for TECNAM P92 Echo MkII - back to the future with EU 600kg category...