Testing started for the first Russian engine for light helicopters

The United Engine Corporation of Rostec has started testing a new VK-650V engine for Ka-226T and Ansat-U helicopters. The test was successful, and the engine started without problems at the UEC-Klimov test bench in St. Petersburg.

Currently the engineers of UEC-Klimov in St. Petersburg have successfully completed the first third of the test program, evaluated the key parameters of the product, and adjusted the joint operation of the stand and propulsion systems in various conditions. The test engine condition was continuously monitored during the testing procedure. 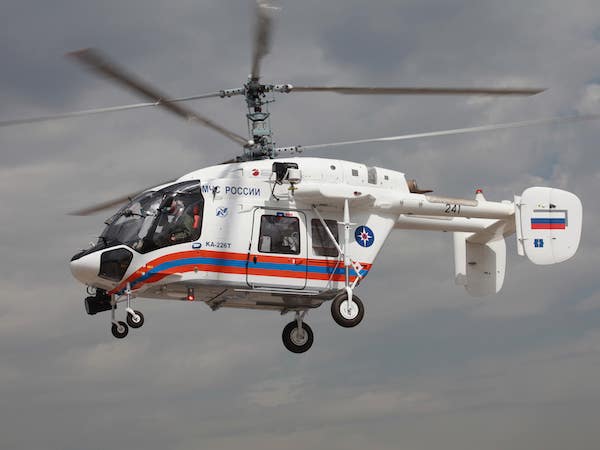 "Thanks to modern approaches to the design and manufacture of some of its parts using 3D printing, made it possible to produce a pre production model and start testing as scheduled. The engine has started for the first time and the expected performance has been confirmed. This is only the beginning of a long journey, we have got a lot to do and we have to do it very quickly. The result we expect now is the first serial engine in Russia for light helicopters, such as Ansat-U and Ka-226T,” said Anatoly Serdyukov, industrial director of the aviation cluster of Rostec State Corporation.

12% of the new engine consists of 3D-printed parts, which hastened the production of the test unit, which was completed last December. In addition to UEC-Klimov, the production involved FSUE "VIAM", UMPO, PK "Salyut", the Chernyshev MMBE and a number of other enterprises responsible for the design and manufacture of parts and assemblies.

The VK-650V engine has a take-off power of 650 hp and is designed to operate in Russian Ka-226T light helicopters. Its modifications can be also installed on Ansat-U, VRT-500 helicopters and foreign helicopters of the same payload class. The type certificate for the VK-650V engine is planned to be obtained in 2023. 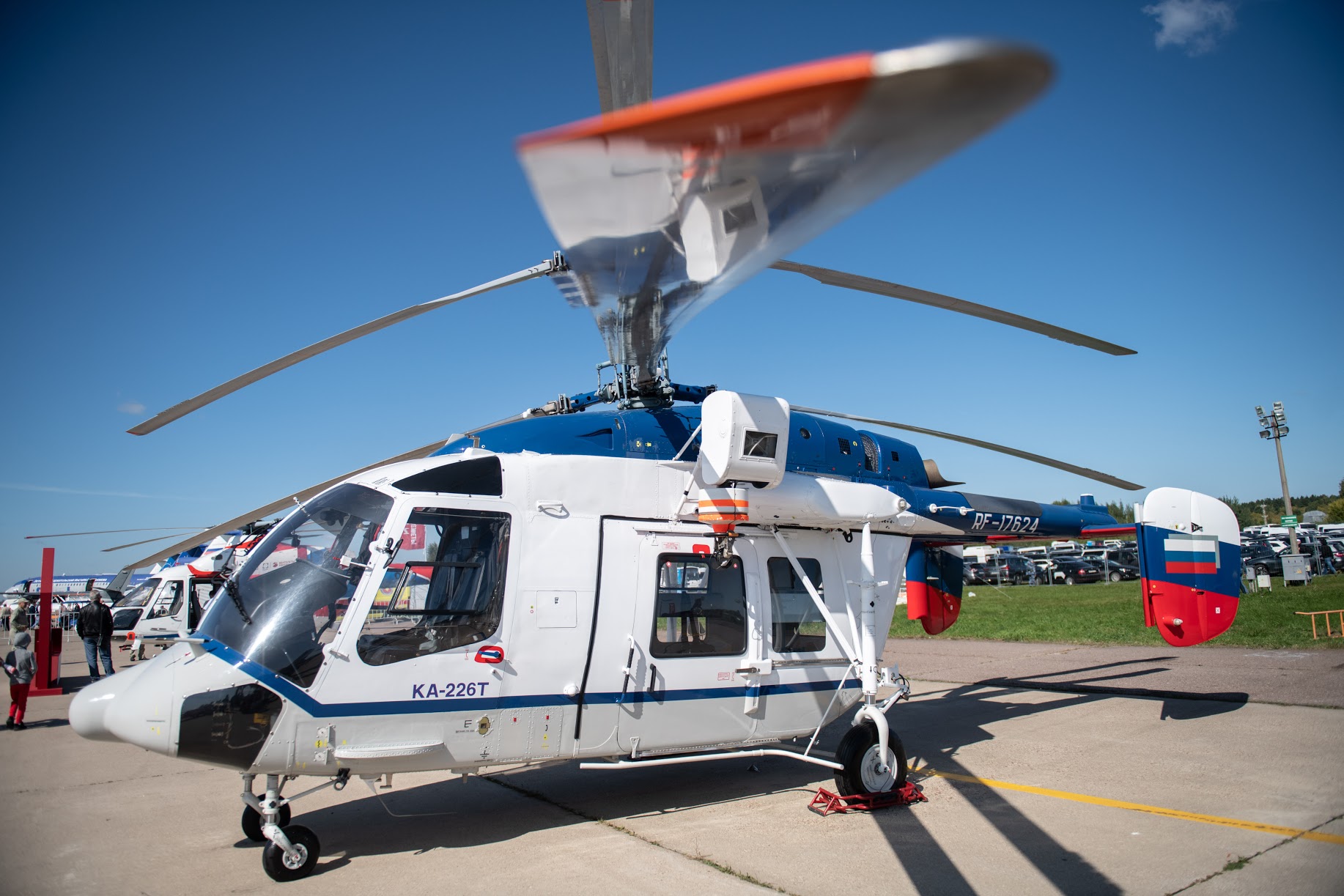 Loading comments for Testing started for the first Russian engine for light helicopters...