United Engine Corporation of Rostec will begin testing the gas generator components of the PD-35 ultra-high-thrust turbojet engine in autumn 2021.

The new components are characterized by their increased size, and unique equipment for processing large-sized parts is used in their production.

“The development project for the PD-35 engine, used on wide-body airliners, is approaching a new milestone. Specialists have manufactured the first components for the ‘heart’ of the engine – the gas generator. These parts are responsible for starting and maintaining the generator in working order. We are planning to launch first tests during this autumn to study operability and check compliance with design requirements,” announced the Rostec aviation cluster.

PD-35 is an ultra-high-thrust bypass turbojet engine intended for installation on next-generation wide-body aircraft. It is one of the most ambitious projects in the Russian aircraft industry; an engine of this size and thrust will be built in Russia for the first time.

In addition to various UEC and UAC enterprises, almost all leading Russian research centers are involved in the work on the PD-35 project. The project will involve the use of several advanced technologies and materials. In 2020, UEC presented a composite fan blade of PD-35 and successfully tested a model of a fan blade on the PD-14 engine.

As previously reported, Rostec State Corporation has received permission to start serial production of the PD-14 engine аor the new MC-21-310 airliner, the first engine of this class in Russia. It is assumed that the operating costs of the PD-14 will be 15% lower than those of the previous generation CFM-56, V-2500 and PS-90A engines. 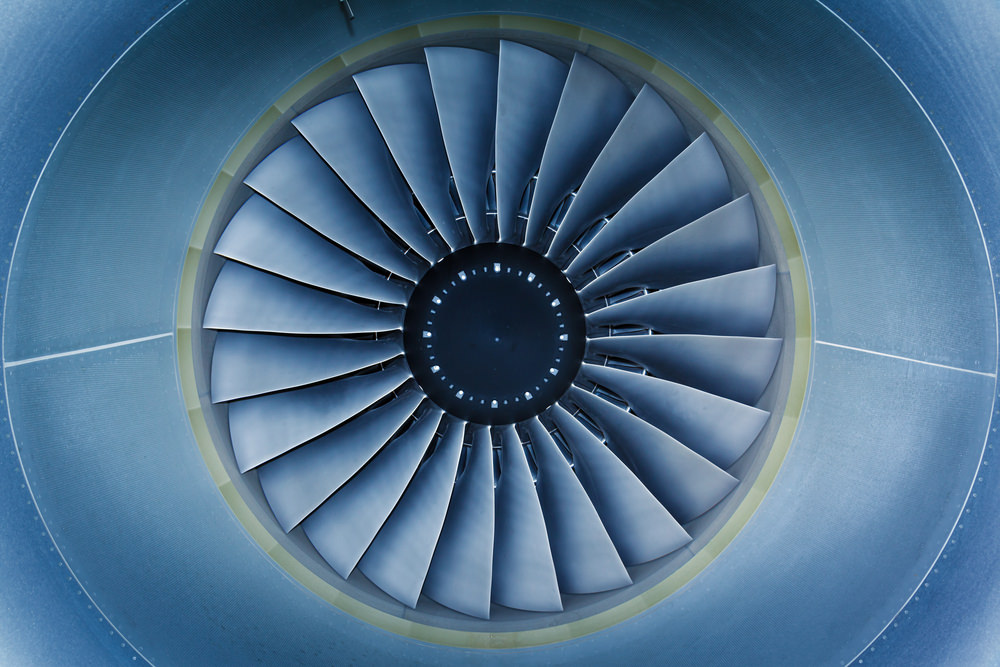 Loading comments for Tests of components of the next-generation PD-35 engine in 2021...