The time has come and Embraer delivered the first of its new Praetor 600 super-midsize business jet to an undisclosed European customer! 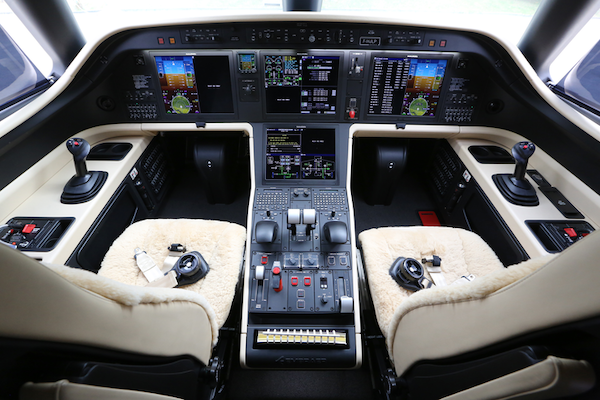 Praetor 600, which was announced at NBAA-BACE back in October 2018, then was certified just some month ago, April 2019 and now the first one was delivered to the happy customer! To remind, Praetor 600 became the only super-midsize business jet to be certified since 2014.

“We are thrilled to deliver the first Praetor 600 and we are confident that our customer will be fascinated with the most disruptive and technologically advanced super-midsize business jet to enter the market,” said Michael Amalfitano, President & CEO, Embraer Executive Jets. “The Praetor 600 is certain to create a new value experience for our customers and help them outperform in their business and personal endeavors.” 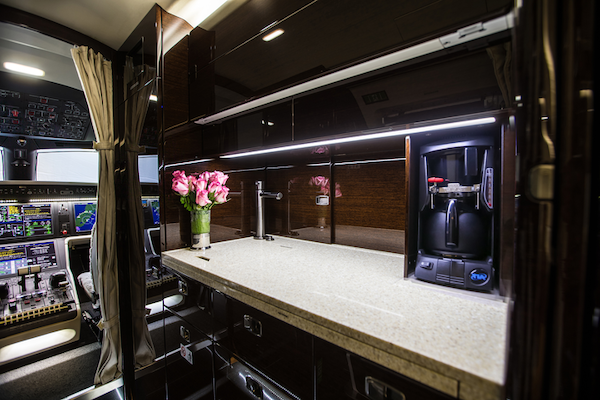 The delivery ceremony was held at the company’s production facility in São José dos Campos, Brazil, where the first Praetor 600 rolled off the hybrid assembly line that also produces the Legacy 450 and Legacy 500. Assembly of the Praetor 600 will soon also occur at Embraer’s production facility in Melbourne, Florida, where the company has produced more than 360 Phenom and Legacy aircraft since 2011.

“The Praetor 600 unleashes the full potential of its platform through industry-leading design, engineering and technology that was yet unseen in the medium cabin class,” said Daniel Moczydlower, Executive Vice President, Embraer Engineering and Technology. “With Embraer’s fourth-generation fly-by-wire technology and more than 25 patented innovations in the interior design and architecture, the Praetor 600 will ensure an industry-exclusive customer experience and raise their expectations of business jets.” 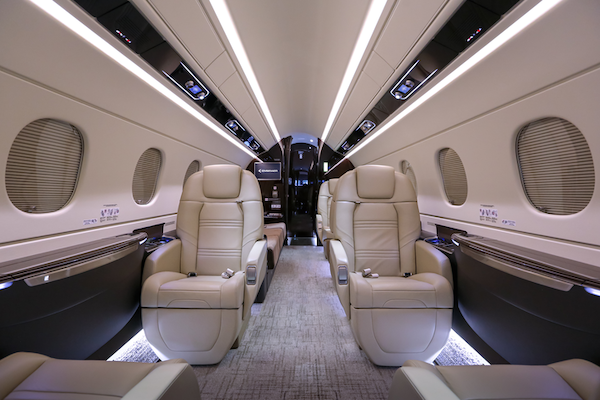 Leading the way, the Praetor 600 is an aircraft of many firsts, including the first super-midsize jet with full fly-by-wire technology, which powers turbulence reduction that not only makes every flight the smoothest but also the most efficient possible.

The Praetor 600 is now the farthest-flying super-midsize jet, able to make nonstop flights between Dubai and London, Paris and New York, São Paulo and Miami. With four passengers and NBAA IFR Reserves, the Praetor 600 has an intercontinental range of 4,018 nautical miles (7,441 km), with the highest payload capacity in its class, and at Mach 0.80, its range is 3,719 nm (6,887 km). 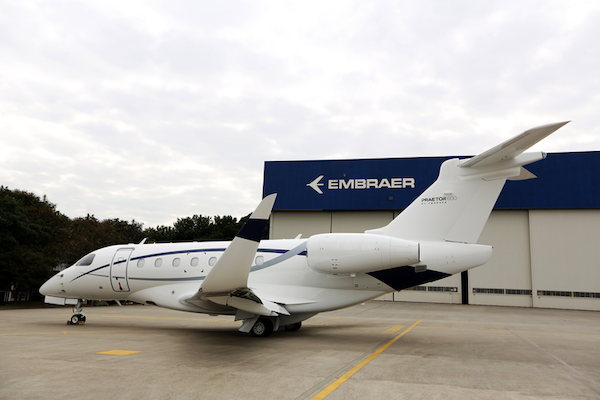