The two majority owners of Pipistrel, Taja and founder Ivo Boscarol, completed the donation process of 21 million EUR to the Municipality of Ajdovščina. The donation was already announced on March 18.,when they sold pipistrel to Textron Aviation. At that occasion Ivo Boscarol and the Mayor of Municipality of Ajdovščina, Mr. Tadej Beočanin, signed three letters of intent, setting out the purpose of the donation: 20 million euros for the construction of a health clinic and infrastructure for a multi-purpose helicopter service in the new logistics center at Ajdovščina Airport, which will improve the health care for citizens. Four million euros will be spent on the construction of an aviation history museum with a science center in Ajdovščina, and one million euros on landscaping and horticultural arrangements of the municipality. 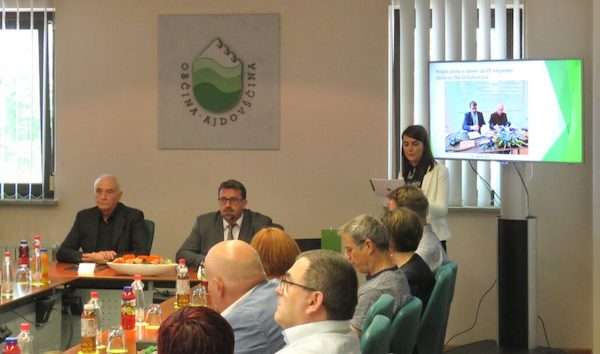 During press conference,a solemn signing of the statement took place upon receipt of a part of the donation in the amount of 21 million euros for the construction of a health center and for landscaping. The sum is already on the bank account of the Municipality of Ajdovščina and the municipality has taken the initial steps for the realization of projects.

The donors have dedicated another four million EUR for the construction and arrangement of the aviation museum, and the donation will be received by the municipality of Ajdovščina when the land is acquired and construction procedures are in place. Completion of the project is planned by 2026.

Mayor Tadej Beočanin thanked the donors on behalf of the citizens for the gesture, which will undoubtedly improve the quality of life of citizens. He announced that the Municipality will continue to work closely with donors and do its best to implement the set projects for the benefit of the entire community. At the signing ceremony, Ivo Boscarol praised the fact that the Municipality has approached the projects promptly and diligently, and announced that he and his daughter Tajo will continue to strive for the development of the local community. He expressed pride that with their donation they are an example and an encouragement to others. His new company Boscarol d. o. o. it also plans to invest in real estate, especially in the field of housing construction. 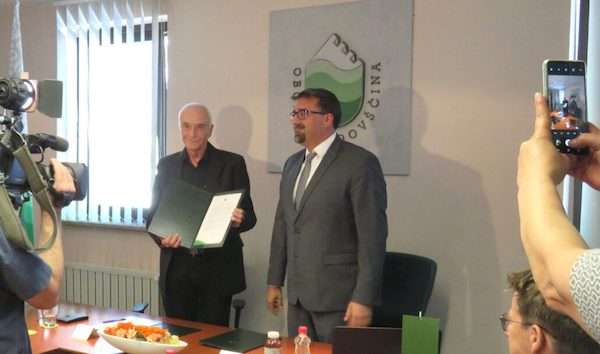 Loading comments for The two Pipistrel owners donated 25M eur to the municipality where Pipistrel is based...