Honeywell has begun in-flight testing of sensors that will guide urban air mobility vehicles to land without pilot intervention. Aircraft involved in the testing are outfitted with Honeywell sensors and include cameras that analyze visual markings resembling QR codes, which help guide the vehicle to a designated landing spot. This is a key first step for the future of flight as Honeywell adds sensors that support safer, autonomous urban air mobility operations.

Testing of these sensors is currently underway to gather data and refine their capabilities to support future autonomous landing capabilities. Data collection was compiled in Arizona using Honeywell's AS350 helicopter, and additional testing is planned in collaboration with Honeywell's partners. This milestone in testing furthers the initiative to achieve cleaner, safer and smarter aircraft and signals important progress to the goal.

"Introducing numerous piloted and autonomous aircraft in dense urban environments is a real challenge in making the UAM vision achievable," said Matt Picchetti, vice president and general manager, Navigation and Sensors, Honeywell Aerospace. "Navigation is a key part of Honeywell's heritage, from the industry's first autopilot to the opportunities we see today in urban air mobility. We are drawing on this expertise and our problem-solving capabilities to lead the way in identifying and bringing to market the most effective technologies to support safer, and increasingly autonomous, UAM operations."

As testing and data collection move from proof-of-concept prototypes to reality, there are many benefits to improving navigation and implementing features such as automatic landing. With more automatic features and processes, pilot workloads will ease and critical maneuvers during intense phases of flight will become easier and safer. Operations may also benefit from the strategic use of autonomous landing, making vehicle throughput more predictable and reducing turnaround time. Passengers ultimately can benefit from the improved reliability, safety and comfort of smoother autonomous landing practices along with more reliable transportation schedules.

Honeywell's data collection work will continue for the rest of 2020, with the demonstration of fully automated landings taking place within roughly the next 12 months. When fully developed and tested, these solutions will be the latest addition to Honeywell's rapidly expanding UAM product portfolio. 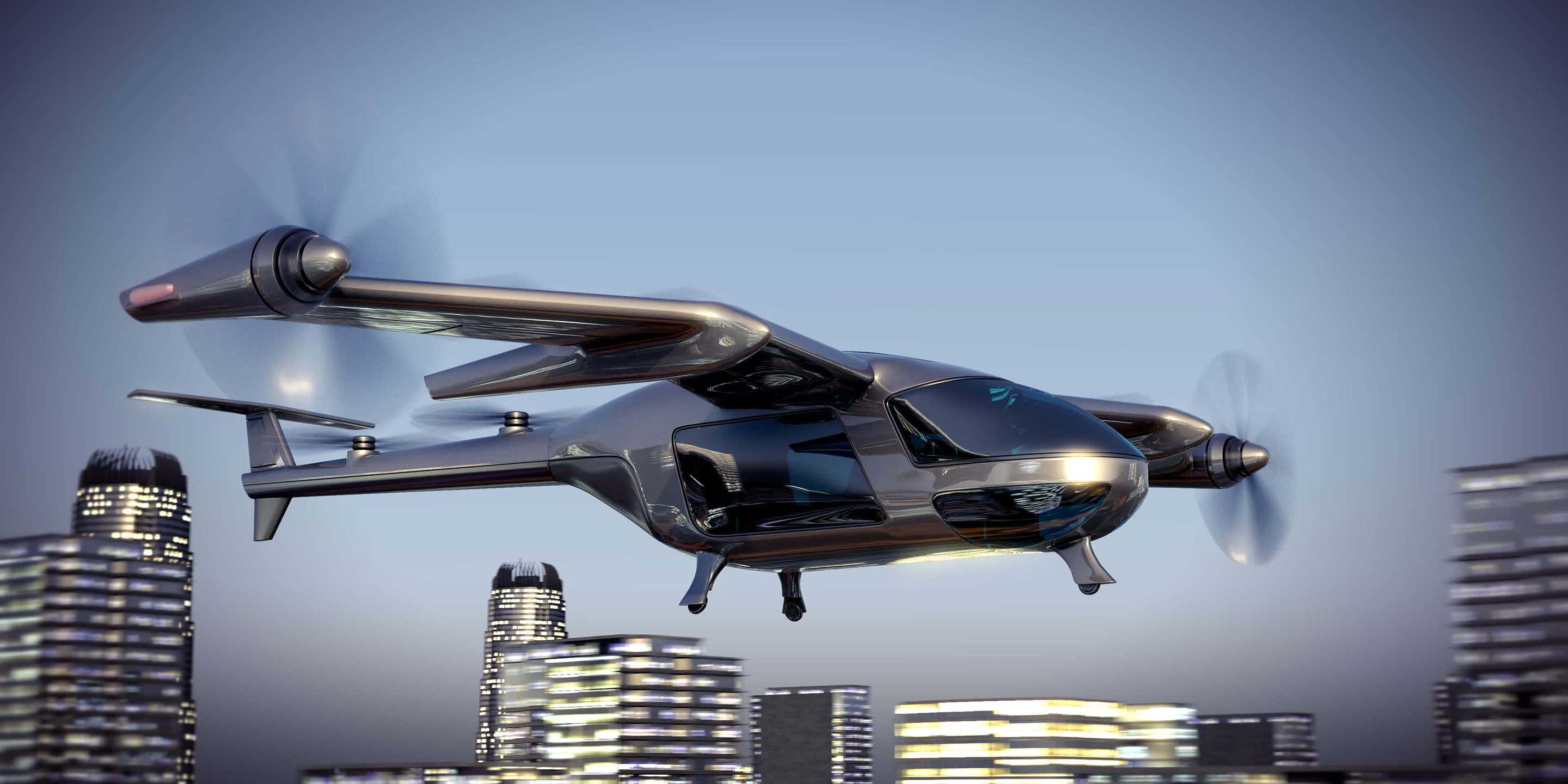