Pratt & Whitney Canada award-winning PW800 engine has been selected to power the all-new Gulfstream G400 business jet. “We are delighted that Gulfstream has once again turned to our engine family to power this new addition to its portfolio,” said Maria Della Posta, president of Pratt & Whitney Canada. “Gulfstream was the launch customer for the PW800 engine family, when the PW814GA-powered G500 entered into service in September 2018, followed by the PW815GA-powered G600 in August 2019. The PW800 engine on the G400 will bring a new level of performance and efficiency to the large-cabin business aircraft class.”

Pratt & Whitney Canada will deliver a fully integrated powerplant solution comprised of the PW812GA engine and nacelle system provided by Collins Aerospace. The PW812GA extends the application of the successful PW800 architecture, with optimizations for the advanced requirements of the G400 aircraft, including the latest full authority digital engine control (FADEC), sophisticated technology to support engine health monitoring and the use of advanced materials such as titanium and composites to deliver superior performance and availability. The PW800 is the most modern, efficient and environmentally responsible engine in its class. Using the most sustainable and high-performance technologies, the engine offers double-digit improvements in fuel burn, emissions, maintenance times, and noise. For passengers, the engine provides an unmatched experience with an exceptionally quiet and comfortable cabin, making it the quietest engine in its class. The PW800 engine shares a common core with the Pratt & Whitney GTF commercial jet engine which has flown more than 10 million hours since launch in 2016.

Owners and operators will be able to maximize their aircraft availability with PW800’s Eagle Service™ Plan, which offers the most comprehensive hourly maintenance program on the market. It represents the industry’s most extensive end-to-end coverage to provide a true ‘concierge level’ of service, supported by data-driven prognostics. In fact, data provided by the engine enables deep insights and predictive diagnostics to maximize the engine’s performance and maintenance requirements. Specifically, the engine is equipped to monitor over 300 engine parameters with analytics that optimize maintenance intervals and provide preventative maintenance recommendations.

“The PW800 engine family overall has been performing exceptionally well, benefitting from more than 75,000 hours of flight since entering into service,” says Della Posta. “Gulfstream’s selection of the PW812GA demonstrates the engine’s mission-readiness, its flexibility and broad appeal in the mid- to large-business jet market.” 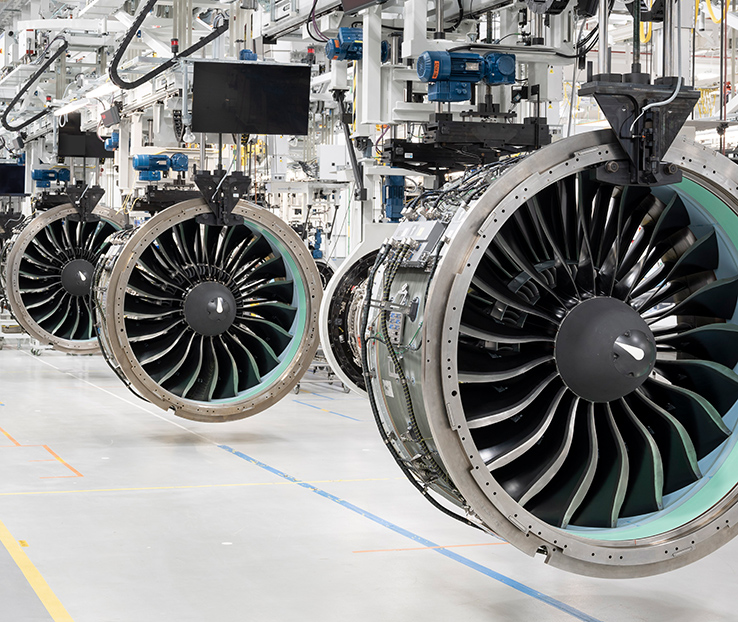 BOC Aviation has selected Pratt & Whitney GTF engines to power its latest order of 10 firm and 15 option Airbus A320neo family aircraft. The aircraft are expected to enter service beginning in 2022. “The GTF powers a significant proportion of our A320neo family fleet and we are delighted to be ordering more,“ said Robert Martin, MD & CEO of BOC Aviation. “The GTF is a highly efficient engine that continues to deliver cost savings and environmental benefits to our airline customers.”

We’re grateful for ACG’s continued confidence in our game-changing GTF engines,” said Rick Deurloo, Chief Commercial Officer at Pratt & Whitney. “GTF-powered aircraft are helping to lead the recovery around the world, while delivering unmatched efficiency, mature reliability and world-class operating costs. We look forward to supporting to ACG and its customers with these engines.”

Since entering service in early 2016, the GTF engine for the Airbus A320neo family has delivered on its promised ability to reduce fuel burn and carbon emissions by up to 16 percent, noise footprint by 75 percent and regulated emissions by 50 percent to the CAEP/6 regulatory standard. The engine’s unique geared fan is the right architecture for the future with a long runway for further development. Pratt & Whitney is committed to continuing to invest in evolving propulsion systems to power the next generation of commercial aircraft.