The Ruselectronics holding company of Rostec State Corporation has developed a new generation hybrid TV sensor for detecting and observing distant objects in conditions of poor visibility, such as fog, rain, snowfall, dust storms or low illumination. The equipment is suitable for use in aircraft surveillance, and search and track systems. No similar Russian systems are currently available.

The device is designed to operate in the near-infrared range at a distance of up to 1.7 microns (0.0017 mm). This kind of sensitivity allows developing new properties for a night vision device, which is completely usable also during daylight to detect objects against a bright sky or in twilight haze, and transmit a clear high-resolution image.

The use of the device as part of passive sensor systems makes it possible to increase their range by 2-2.5 times. When using laser illumination, the equipment provides detection and identification of an object at a distance of up to 20 km. Compact size makes the device convenient for use as part of small-sized television equipment.

The device was developed by NRI Electron, a subsidiary structure of Ruselectronics holding company, part of Rostec State Corporation.

“Our new design is intended for tasks requiring the use of extremely sensitive devices in areas such as ultra-weak radiation in the infrared spectrum. The hybrid TV sensor provides a high-quality image in all weather conditions and can be used in both civilian and special-purpose equipment”, noted the Director General of NRI Electron, Alexey Vyaznikov.

The device consists of a sealed housing and a radiation-sensitive photocathode and an electron-sensitive matrix inside in a vacuum. The design is has been patented as know-how of the developers, allowing to reduce the amount of noise interference and increase the resolution of the new device. 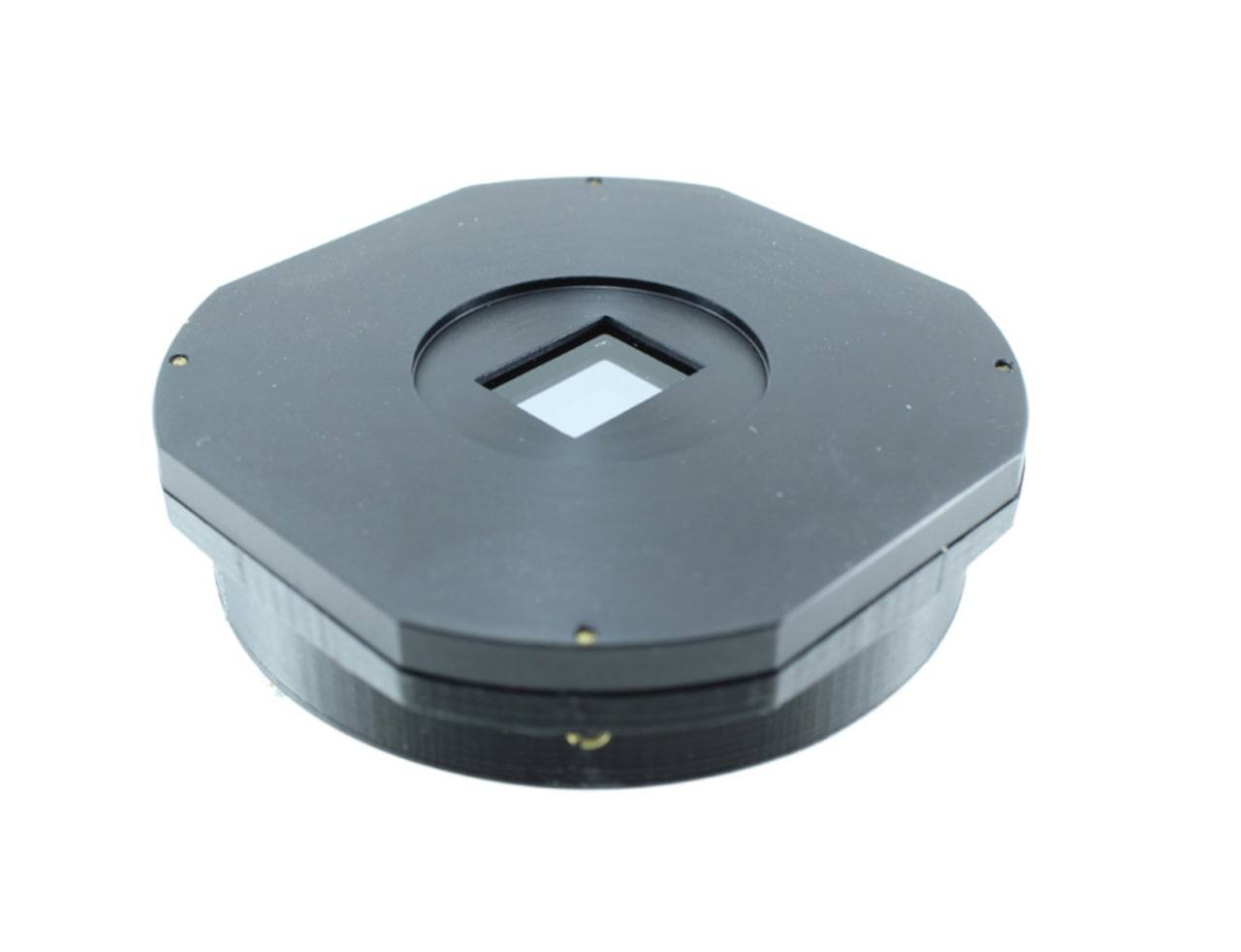