Russia’s United Aircraft Corporation (UAC) plans to manufacture six MC-21 passenger planes in 2021 and twice as many in 2022, bringing the output to 72 aircraft by 2025, Valery Okulov, adviser to UAC’s director general, said on Tuesday. This reported by TASS.

UAC CEO Yuri Slyusar said in mid-November that the corporation planned to increase production of MC-21 medium-haul single-aisle passenger planes to 120 a year. So far, the corporation is capable of manufacturing 70 such aircraft a year. 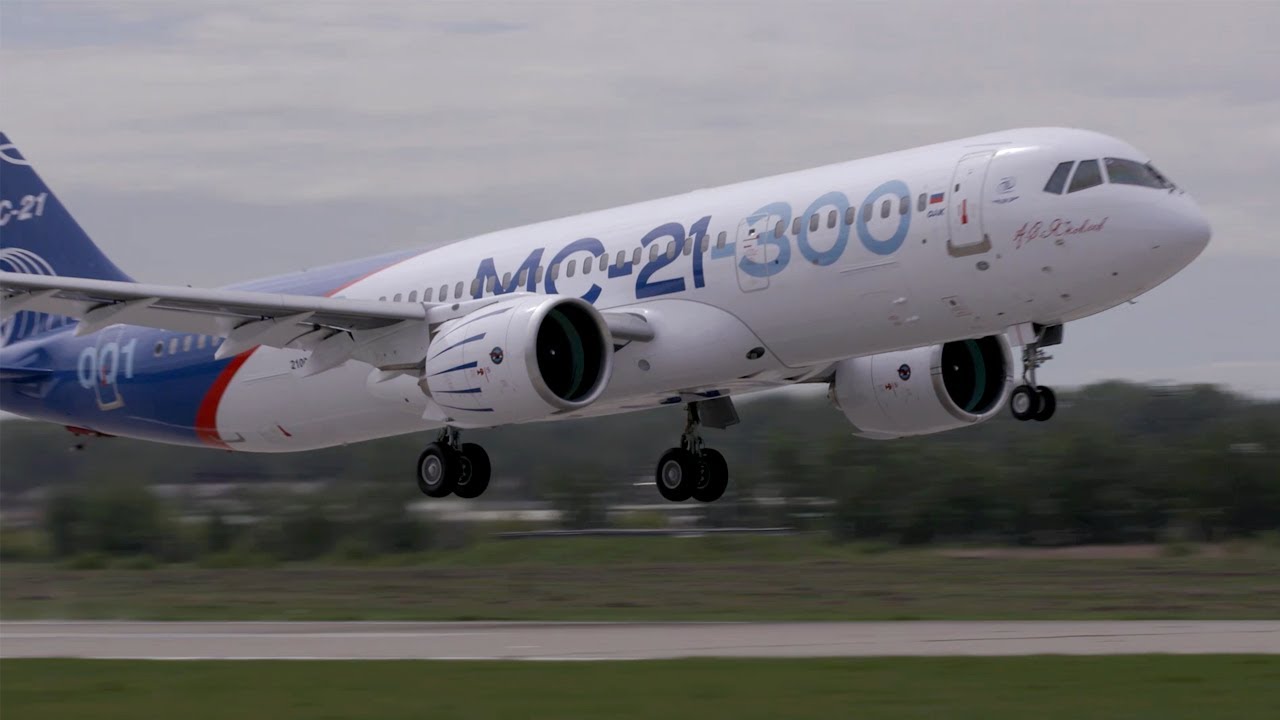