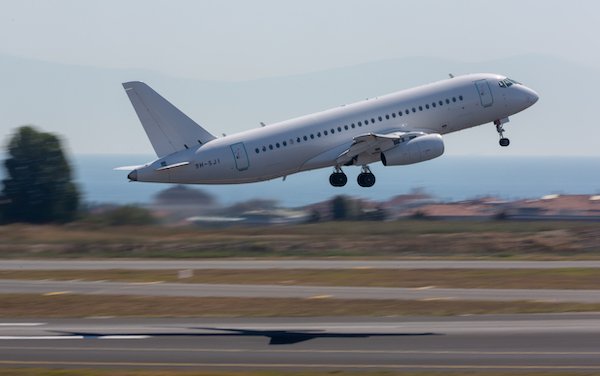 The ASEAN countries would purchase more than fourteen thousand new commercial aircraft at a total value of 625 billion US dollars (in current catalog prices) till 2038. This is stated in the "Market Survey of Southeast Asia (ASEAN countries)", published by the Russia’s United Aircraft Corporation. The largest expected quantitative demand in an amount of 2.5 thousand units is forecasted in the narrow-bodies share. More than two-thirds of the demand in the segment (63%) falls to a capacity of 166-200 seats, to which the MC-21-300 prospective Russian aircraft belongs.

Aircraft manufacturers should gain maximum profit in the regional share of wide-bodies. Accumulated sales price forecasted for this segment in the region may exceed 307 billion USD.  The demand in the new 30 to 110 pax airliners is estimated roughly in 590 units, of which 90% would be classic turboprops and only 10% are expected to be the regional jets.

South East Asia passenger traffic growth rates for the region (5.7%) are forecasted to be higher than world (4.4%) and Asia-Pacific region (5.5%) average values. This backs the UAC statement regarding the significant growth of the regional demand for the aircraft. The intensification of the transportation work of the South East Asian carriers will occur along with high GPD growth rates for the countries of the region, which will be significantly greater than world average level 4.4% vs 2.8%.


ASEAN population will increase at the average annual rate of 0.8% till 2038 (which is lower than world average 0.9%). Regional air mobility will grow by 2.6 times, due to the outrunning dynamics of air transportation, at lower population growth rates. This parameter is doubled as a world average.

“Market Survey of Southeast Asia (ASEAN countries)” corporate presentation reveals the difference in the dynamics of aviation development in all the ten countries of the region (Indonesia, Thailand, Malaysia, Vietnam, the Philippines, Singapore, Myanmar, Cambodia, Laos and Brunei), and also defines common trends and transformation pulse at this market segment that is so strategically important for manufacturers. 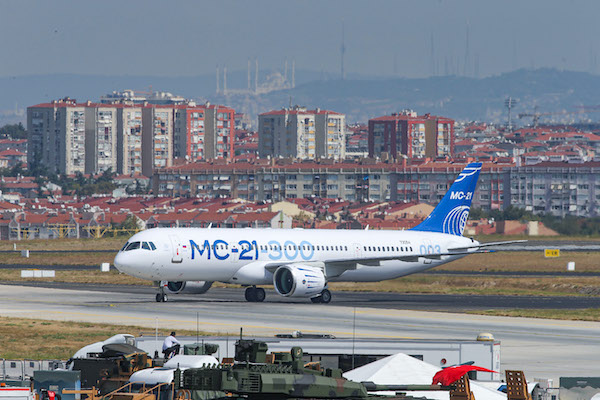 ITA Airways and airBaltic are starting codeshare cooperation that will open new and wider travel opportunities. airBaltic customers will benefit from convenient access to vari...